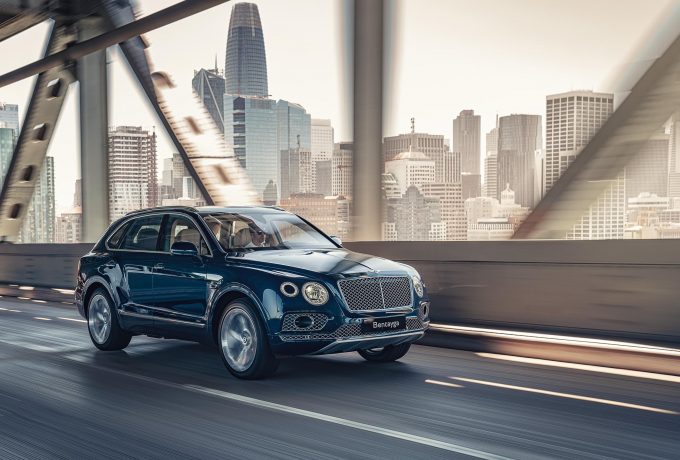 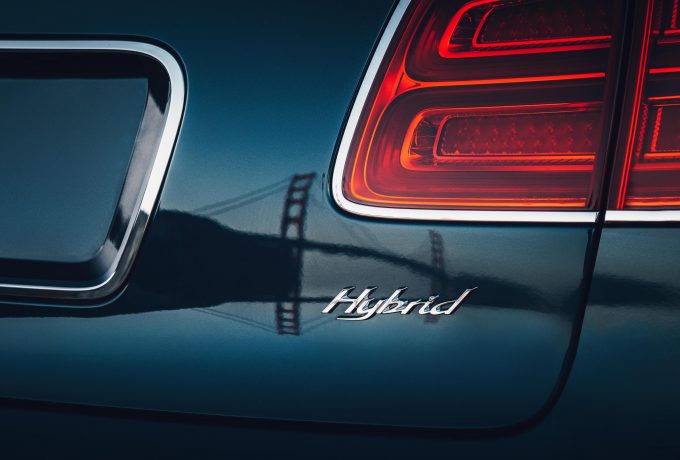 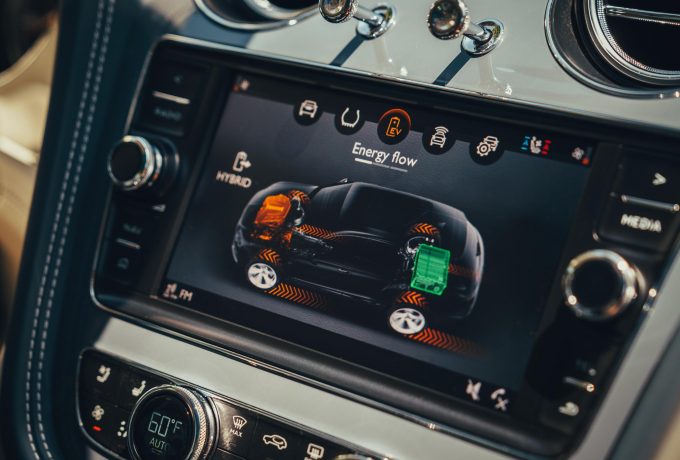 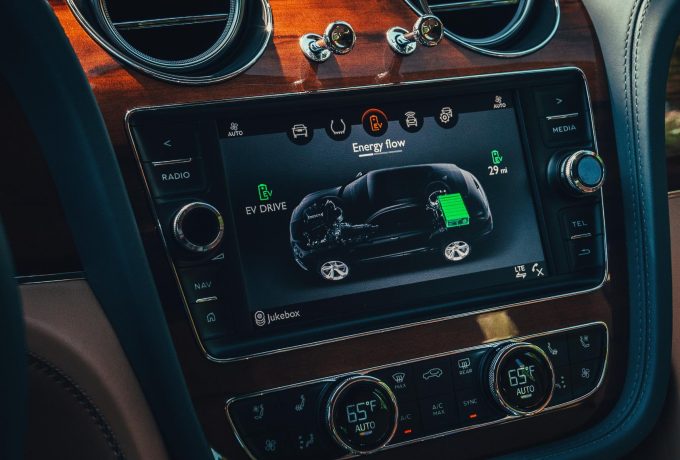 You may not have noticed, but car makers are all flocking to electrified powertrains in a bid to be kinder to the environment with their products.

Taking the first steps into this pool, Bentley have announced the Bentayga Hybrid – which is now on sale across the continent with lower emissions, higher fuel efficiency and an EV mode.

The Bentagya Hybrid’s gasoline propulsion comes from a ‘highly efficient’ 3.0-litre turbocharged V6 petrol unit, which is paired with an electric motor. Together they offer up 516lbf.ft, with the electric motor responsible for 295 of them. This means that the luxury mammoth hits 60mph in 5.2 seconds.

But, the big headline is that with the two working in tandem, the big Bentley can achieve up to 80.7mpg with only 79 g/km of carbon dioxide coming out of the back. All electric range stands at 31.7-miles on an NEDC cycle and the battery can be fully recharged in two and a half hours – at which point it is good for another 464 miles. 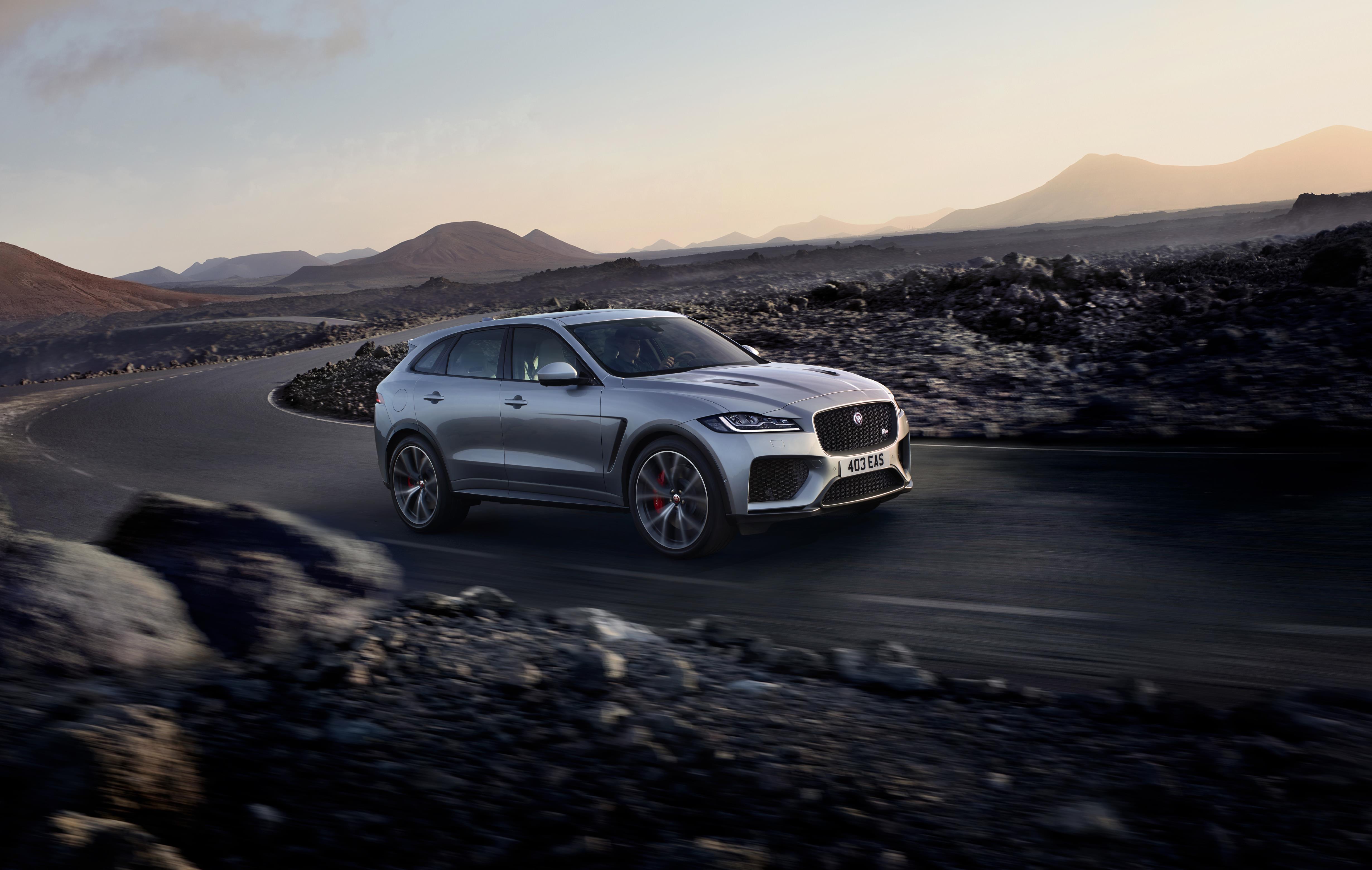 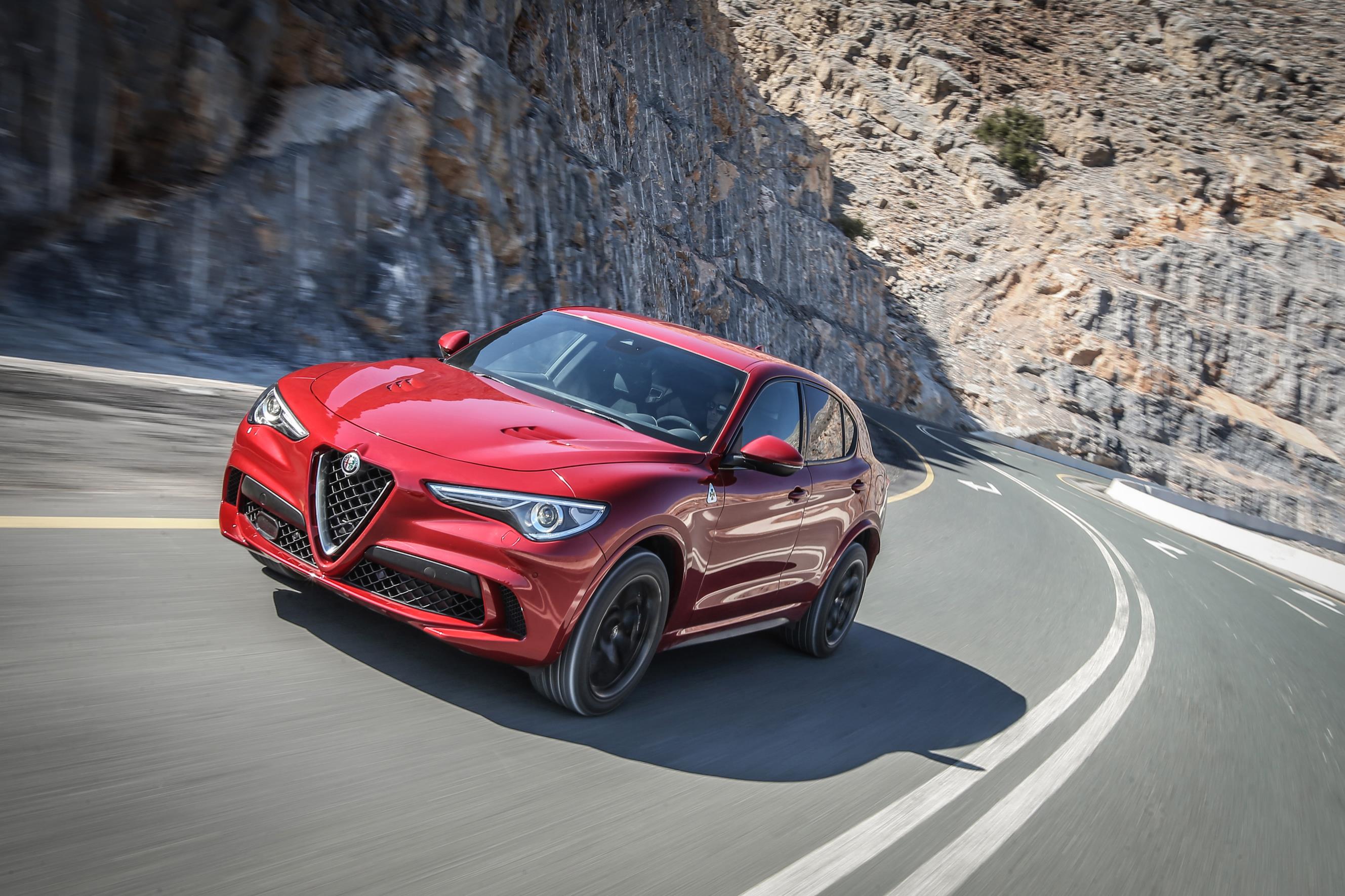 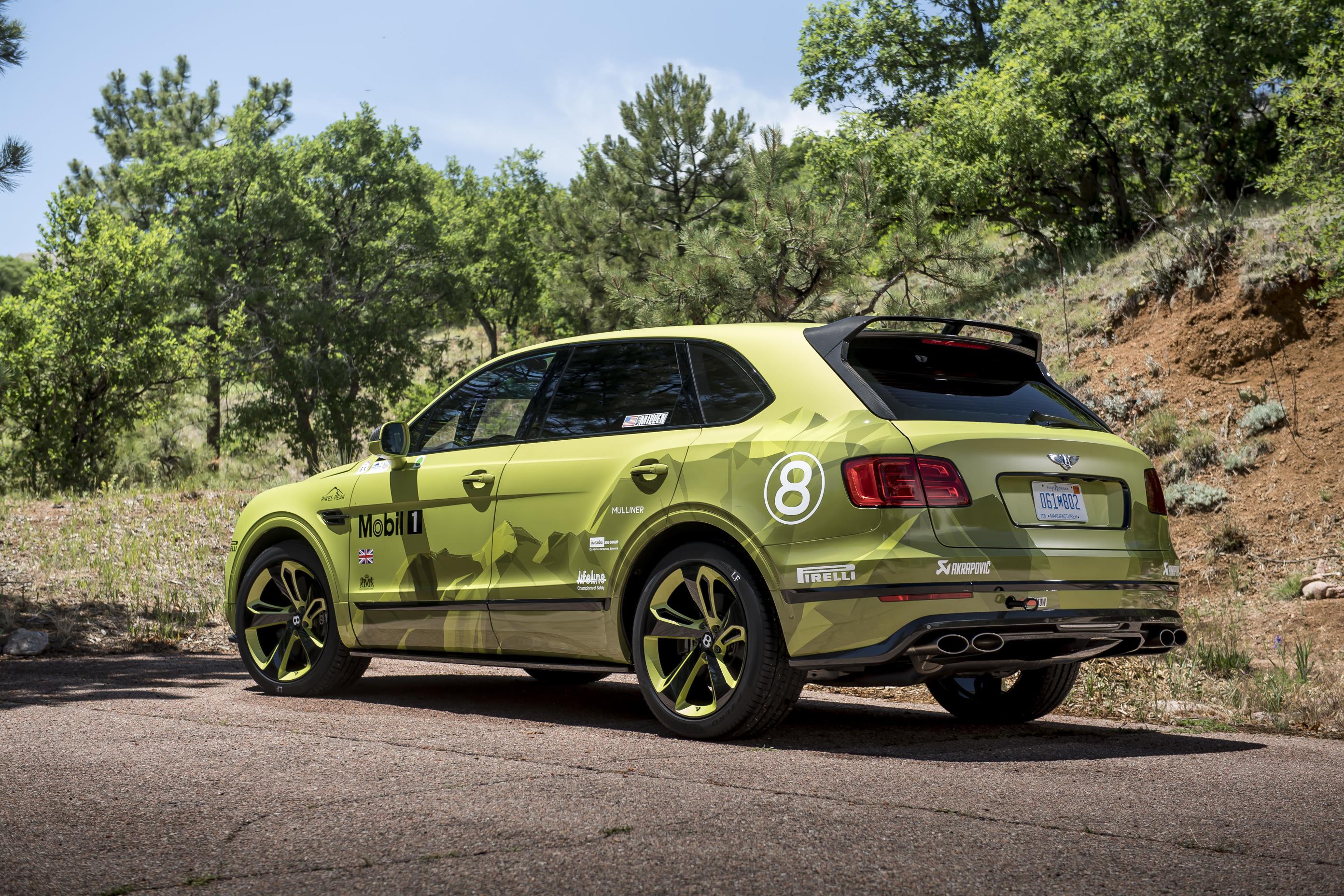 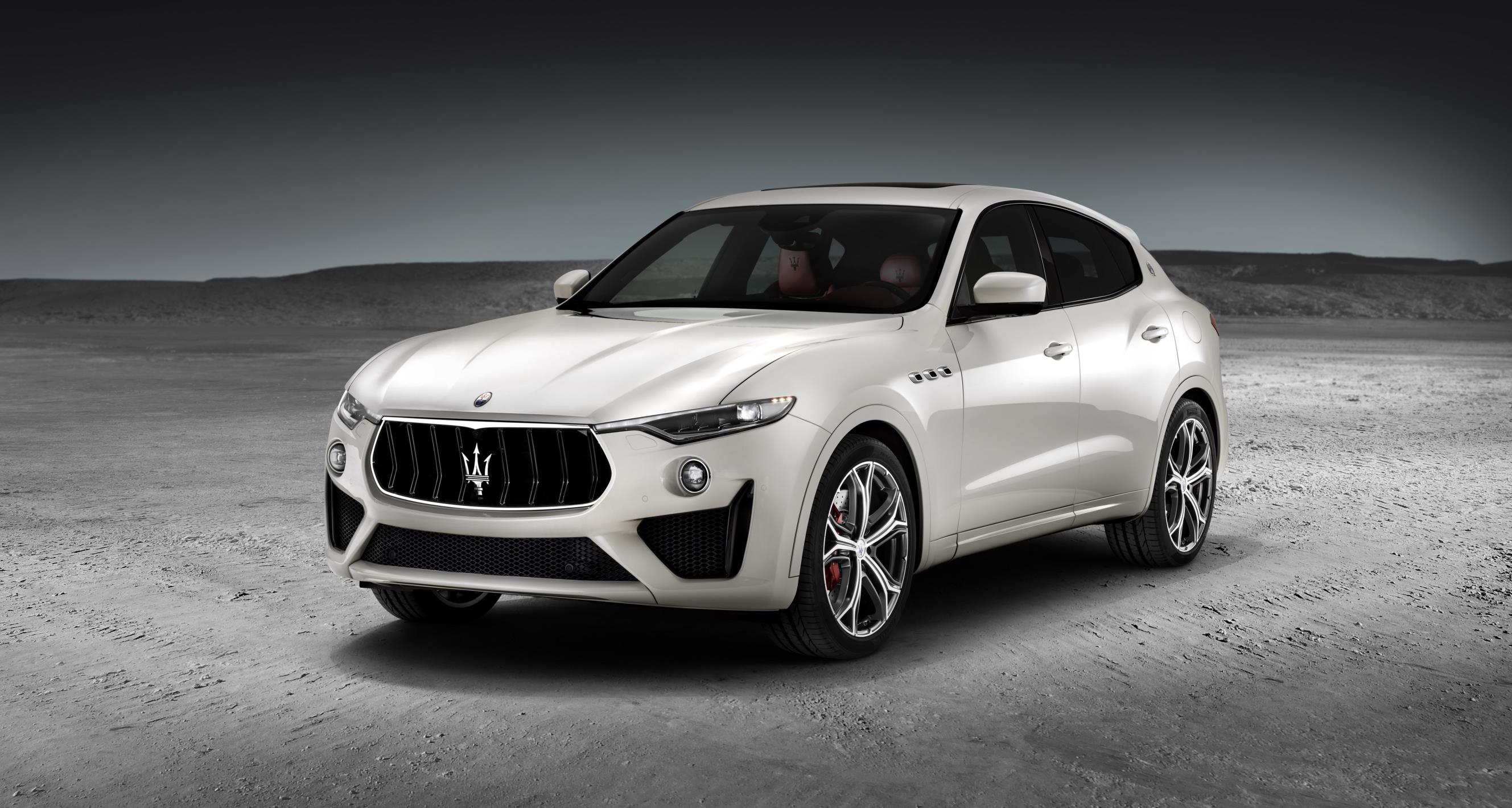 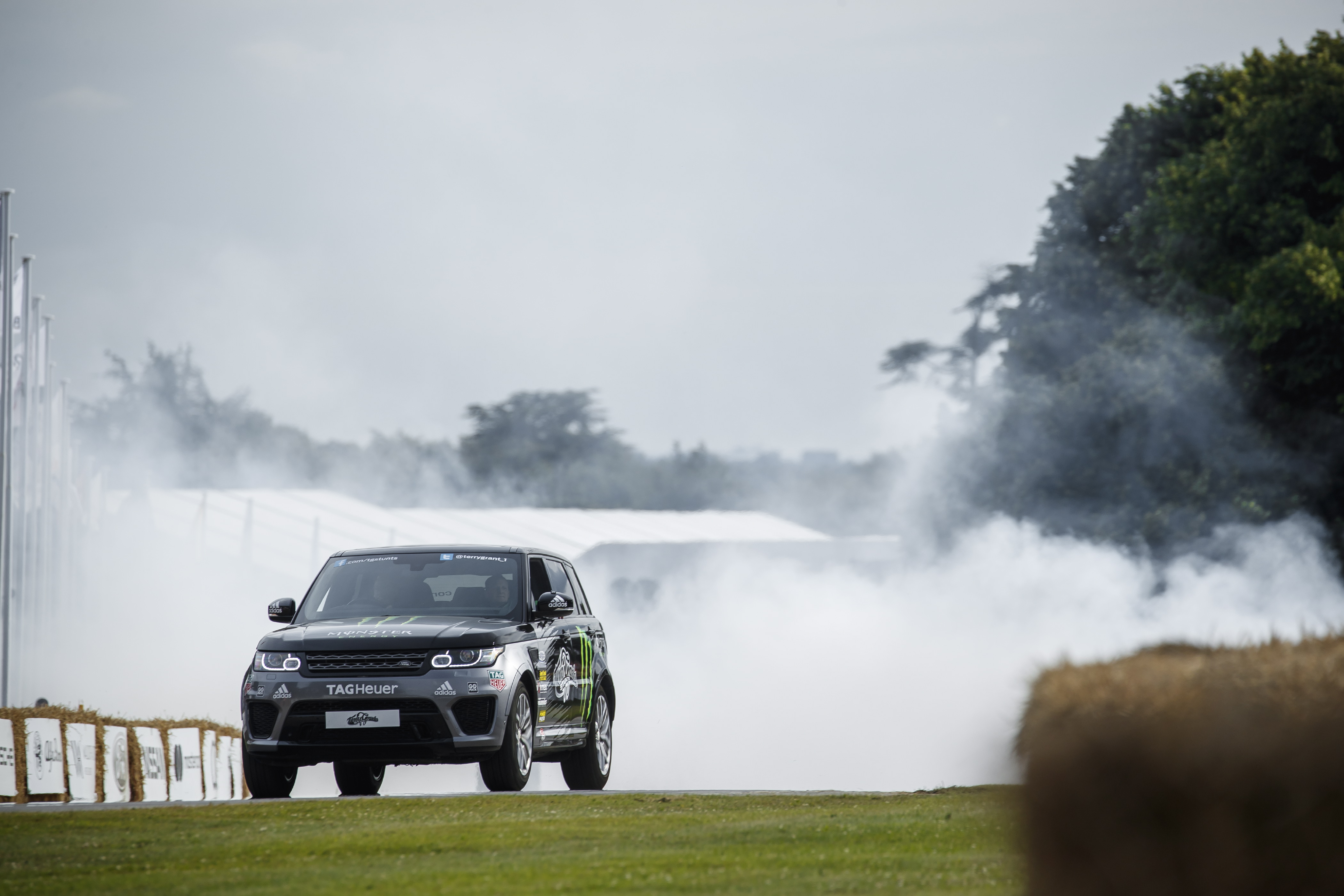 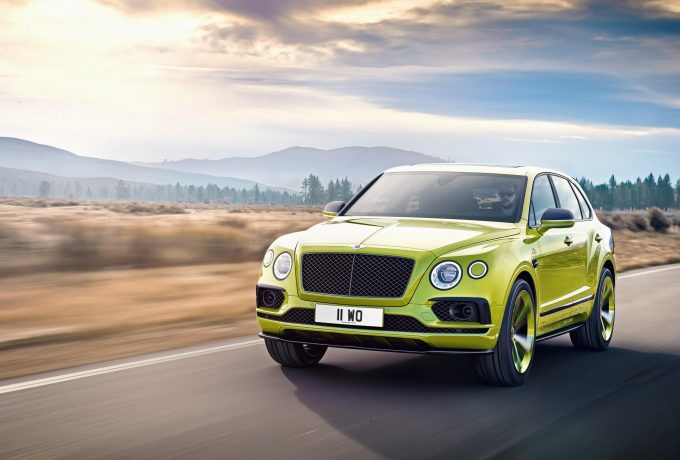 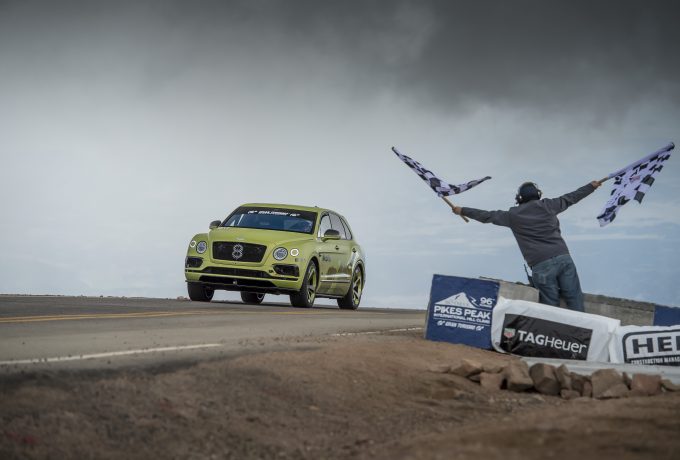 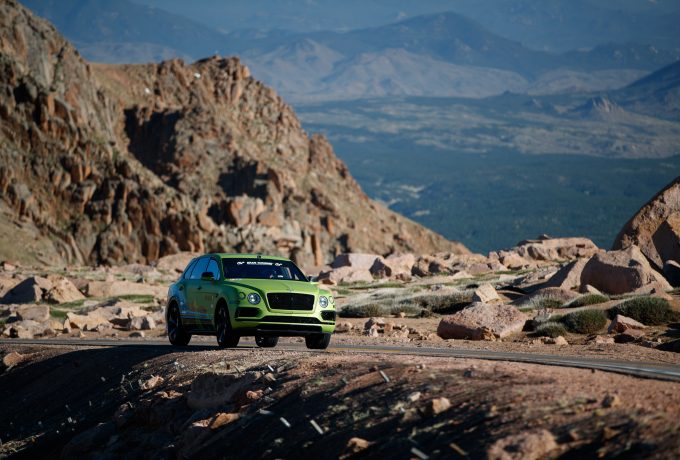 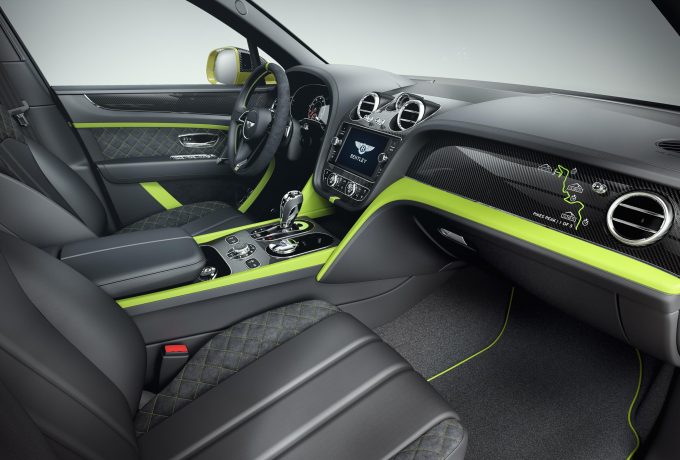 It raised a few eyebrows when Bentley announced that their entrant into Pikes Peak this year was going to be a Bentayga. But it paid off, setting a new record on the hill climb for a production SUV.

The Bentayga was modified for the challenge, although not much. Alterations consisted of racing seats in the front and none in the back, a production spec Akrapovic exhaust, a roll cage, fire extinguisher and  sticky Pirelli tyres.

In celebration of the achievement, a very limited run of 10 Pikes Peak Edition Bentaygas will go on sale in August. They’ll have the same W12 engine, plus it will be available in the same Radium green as the record breaker. There will also be a black paint option to go along with the 22-inch alloys with Radium accents and the equally colour co-ordinated leather and alcantara interior. Normal service will be resumed on the seating front, and the dashboard bears a graphic of the world-famous hillclimb.

Made in such small numbers, and on offer to both US and European customers, all ten are sure to be spoken for very quickly, although there is no word yet on pricing.