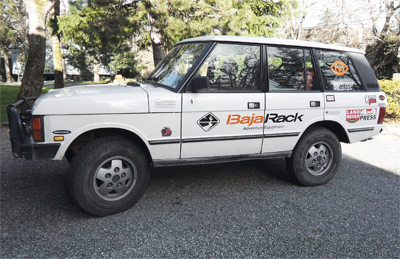 Christmas arrived a month late here in Canada but I am not complaining – not one bit! TerraFirma and Rock Island Rovers stepped up to the plate and sent along the promised parts to get my poor stricken Kelsey up and running; without the wobble, I hope.

Recent costs: Another half sac of beer and C$70 for coil