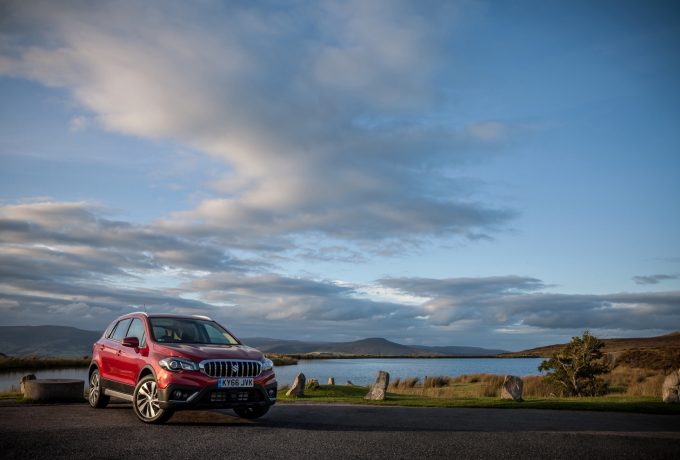 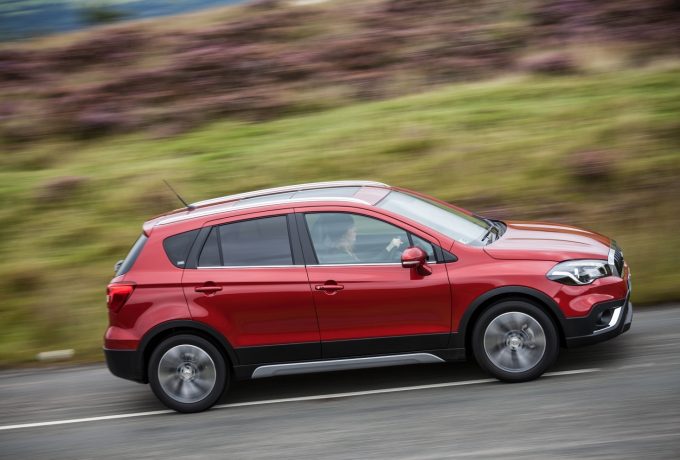 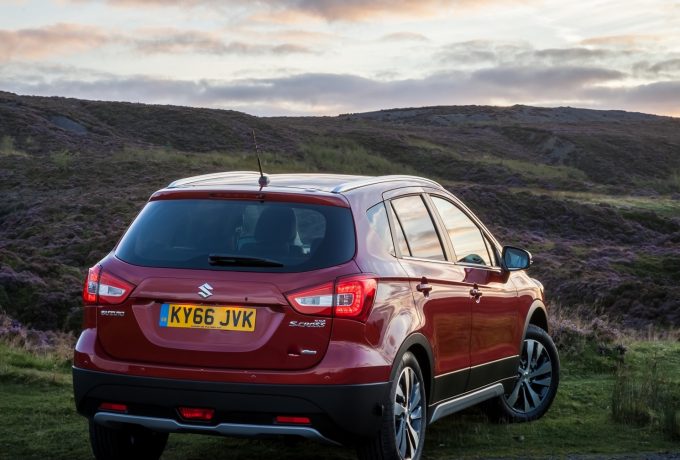 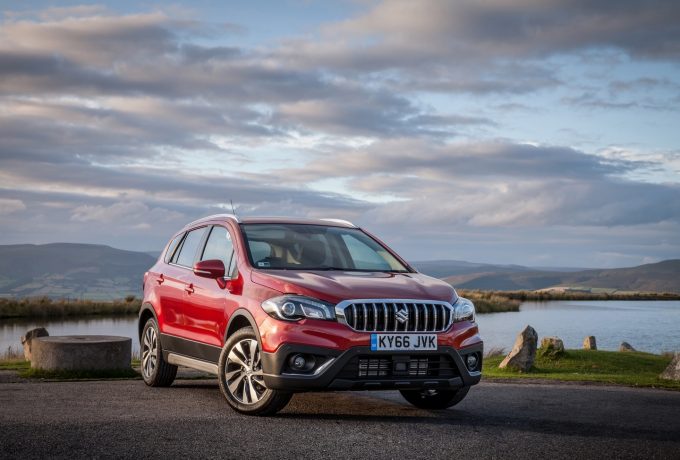 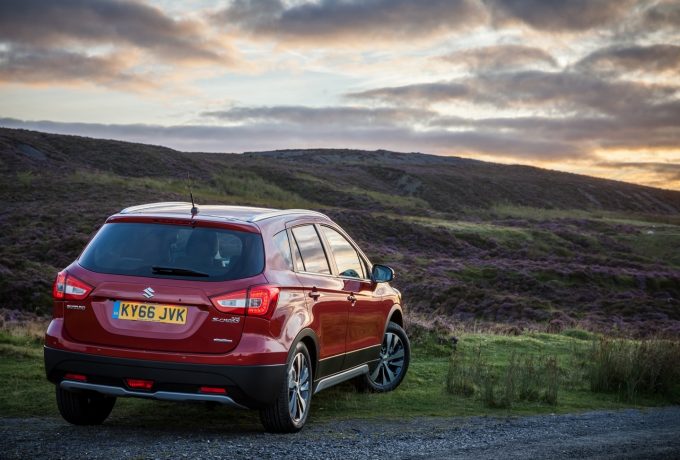 Although Suzuki is primarily known in hardcore off-road circles for making small but amazingly capable 4x4s like the SJ, Jimny and original Vitara, the company has long been bringing four-wheel drive to corners of the car market you barely knew existed. So now the entire car market is trying to turn itself into a parade of SUVs, the Japanese outfit should be sitting pretty.

Pretty. There’s a word. Not one we heard many people using about the recently revised SX4 S-Cross, though. Suzuki’s small SUV has been restyled to make it look more aggressive and off-roady, and you can form your own view on how that went.

Inside, it’s more conservative without being sparse the way Suzukis once could be. The cabin design is simple and effective, not very exciting but not offensive either. That’s unless you’re an adult trying to sit in the back seats, in which case the roof will offend the top of your head to kingdom come.

The panoramic sunroof is to blame here. Unfortunately, Suzuki’s range structure means this is standard fit on all 4×4 models with either the 1.4 petrol or 1.6 diesel engines; you can avoid it only by going to the entry-level 1.0-litre petrol model.

This will break the deal for some, but if you (or, more likely, your children) can cope with the dire lack of headroom in the back, legroom is among the best we’ve seen in SUVs of this size. You get a good view out, too.

That’s despite the fact that a six-foot driver will need to have his seat fully back and, probably, quite well reclined. The cabin doesn’t feel hugely roomy up front – though ironically, headroom is very good – and the seats are on the small side, though they remain comfortable over a long journey.

The seat leather does feel tough rather than supple, however. In general, material quality smacks of cost-saving, with hard plastics pretty much everywhere on the dash, though it’s stoutly assembled.

Where you don’t see any sign of cost-cutting is in the spec of the range-topping model tested here. As well as the aforementioned pan roof and leather, you get heated seats, distance-sensitive cruise, autonomous emergency braking and so on. High-spec, low-price cars can sometimes leave you feeling let down, but you don’t want for much in the driver’s seat.

One thing you do want for is a flat cargo area when the back seats go down. They do fold very simply, however, and there’s no lip to slide stuff over, so while the SX4 could be better for practicality it does still punch above its weight.

So too does the engine, which Suzuki says has an output equivalent to that of a 1.8-litre engine. It certainly doesn’t feel short of pace, with top torque coming in nice and low to help it up through the gears as the auto box does the work.

In particular, we found the vehicle impressively refined for its size. We’d driven the latest Vitara a few weeks previously and been rather disappointed by the amount of noise in the cabin at any sort of motorway pace, but the smaller SX4 is altogether quieter. It rides smoothly, too, damping out bumps with a lightness of touch that sets it very far apart from Suzukis of old. Its cabin may have similarly cheap plastics in it, but there’s nothing tinny about it.

It steers and handles well, too, with enough agility to be quite engaging when you’re on a mission. We’d choose the manual gearbox for this reason, though, to make it that much easier to wring its neck.

The auto box is very well suited to off-road use, however, at least to the modest extent to which that’s relevant. The SX4 does have decent ground clearance, and with Lock mode engaged its transmission will use the traction control system to mimic a limited-slip differential, so while ruts and deep mud are not its forte it does have green lane skills.

This all goes to making the SX4 a useful little all-rounder which, if you can see beyond its looks and aren’t put off by its terrible rear headroom, represents decent value for money in today’s new car market. It’s not a giant-killer in the mould of the vehicles that turned Suzuki into a legend among the off-road cognoscenti twenty years ago, but it’ll do everything a typical owner will ask of it – while keeping some clever tricks in reserve.