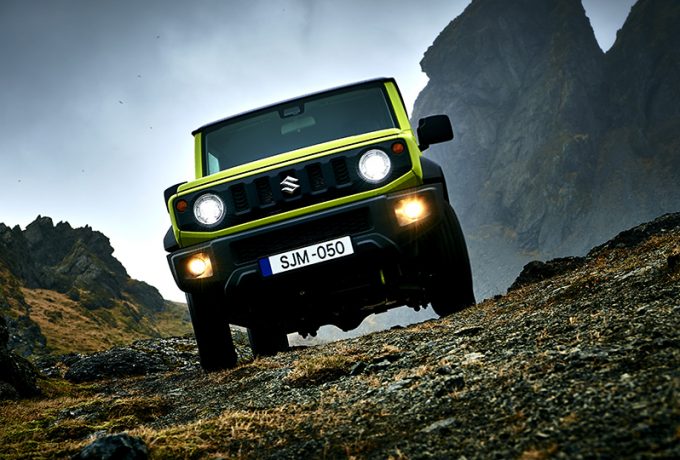 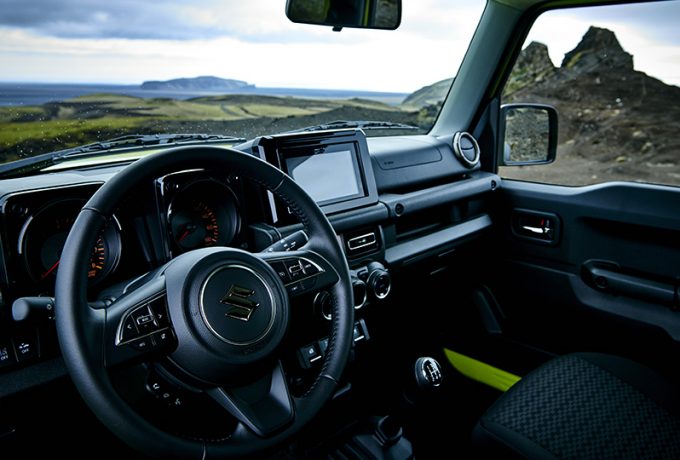 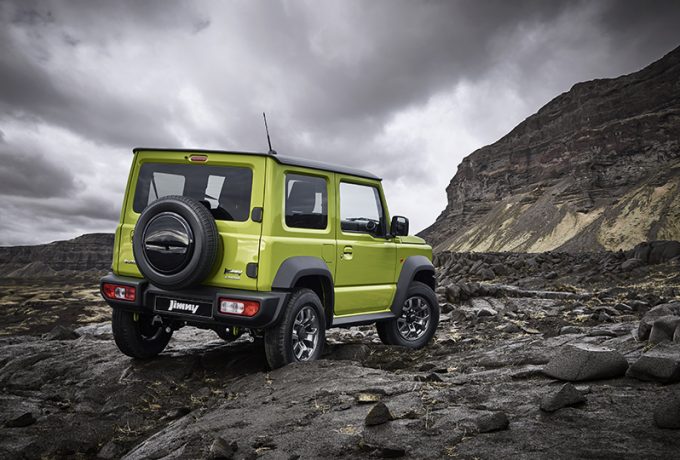 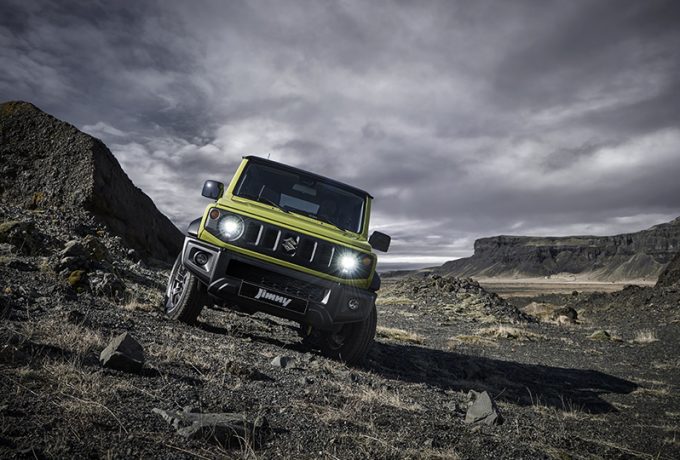 Further information has been released on the first new Suzuki Jimny in twenty years, as the old 1.3-litre engine grows and there’s a raft of safety tech introduced.

The new Jimny will utilise a 15% lighter 1.5-litre K15B unit – which it will share with the Ertiga – a seven-seat MPV developed by Suzuki’s Indian subsidiary Maruti. The unit produces 95lbf.ft and 101bhp in a vehicle with a kerb weight of a little over a tonne.

Combine the dimensions and the peppy engine with attractive approach, brake over and departure angles – 37º, 28º and 49º respectively – and the little Suzi seems like the same classic formula.

Two transmissions will be on offer, a five-speed manual and a four-speed auto, both with a high/low transfer box and Suzuki’s AllGrip Pro 4WD system.

Suspension shapes up as a three-link rigid axle with coil springs both front and back.

As standard, the new Jimny is fitted with assisted braking – which warns of a collision and intervenes autonomously if necessary, lane departure warning, weaving alert, high-beam assist, and also reads road signs.

Whilst this information is from Suzuki, it isn’t necessarily the spec that we’ll get in the UK. This will be confirmed closer to the Jimny’s release.