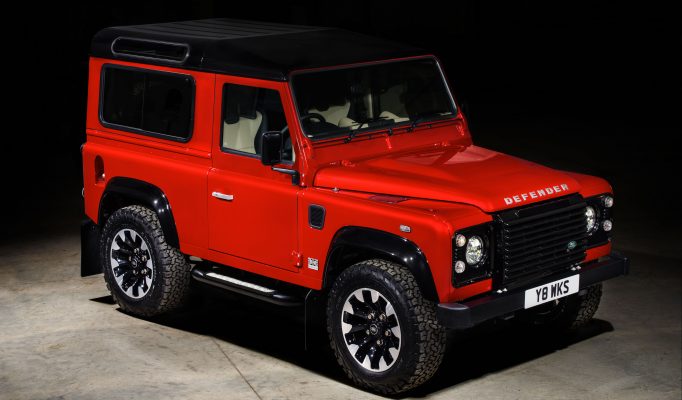 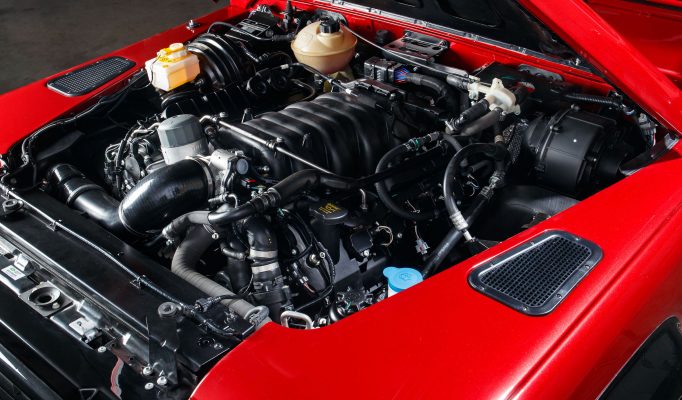 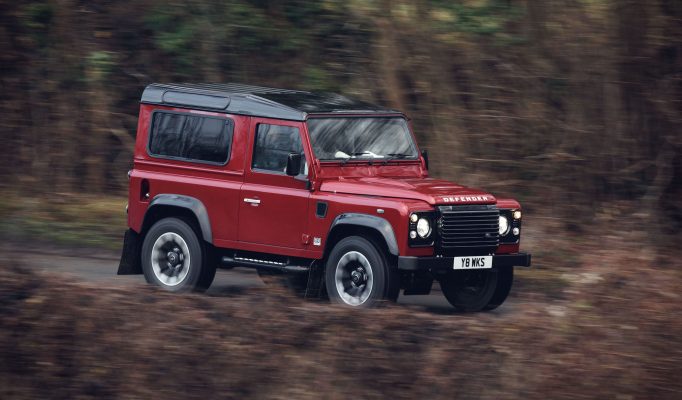 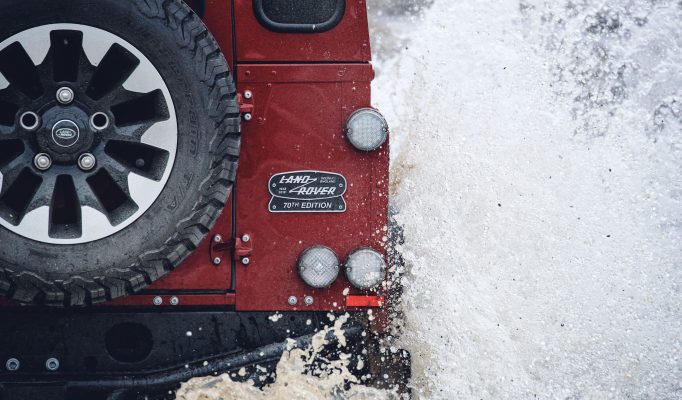 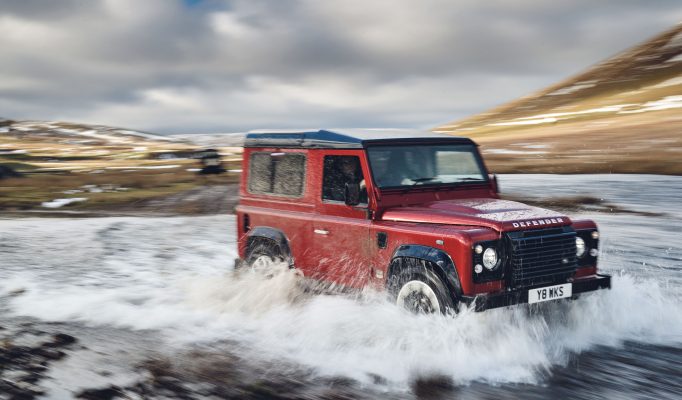 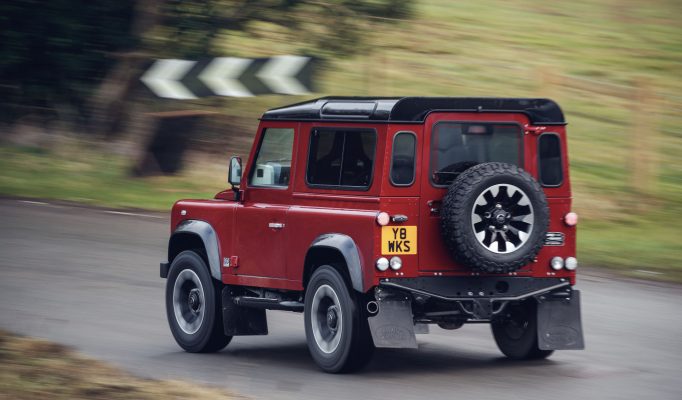 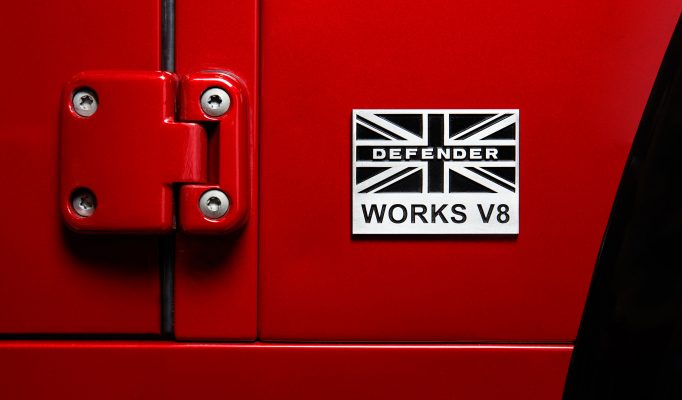 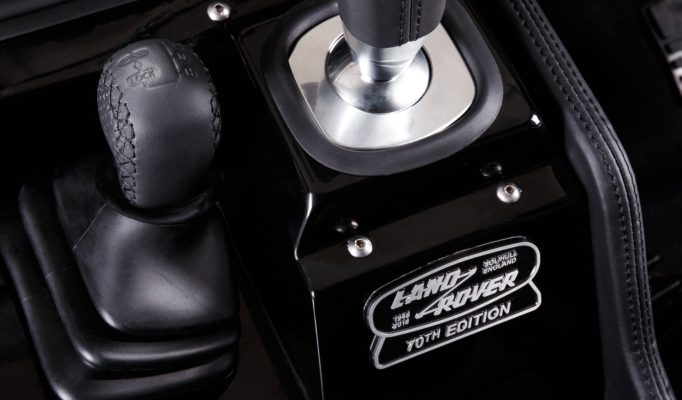 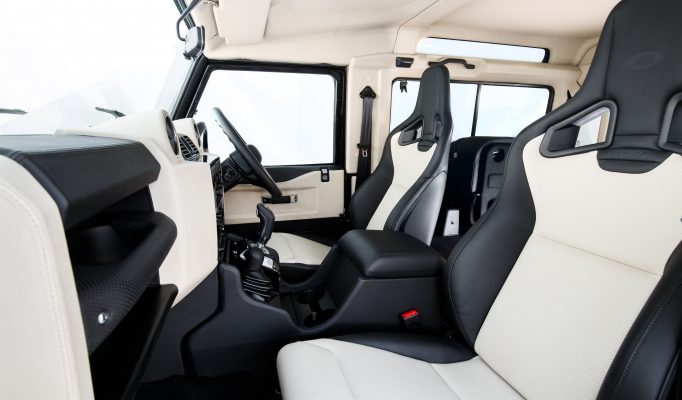 A new Defender has been announced as part of Land Rover’s 70th anniversary celebrations – and it’s the most powerful one they’ve ever made.

To help you convey that power, they’ve given the V8 an eight-speed ZF automatic gearbox, and the brakes have been upgraded to increase stopping power.

Other specs include LED headlights and a handling kit made up of uprated springs, dampers and anti-roll bars. The 18” Sawtooth alloys get all-terrain tyres and inside, the interior is lavishly wrapped in Windsor Leather– including the Recaro seats.

The production run is limited to 150 units, and just as no expense has been spared in celebrating both Land Rover and the Defender, it will have to be in purchasing a Works V8, too. Prices for a 90 start at £150,000, but the project has inspired a series of performance enhancements such as power upgrades, braking kits and road suspension, which will follow suit.