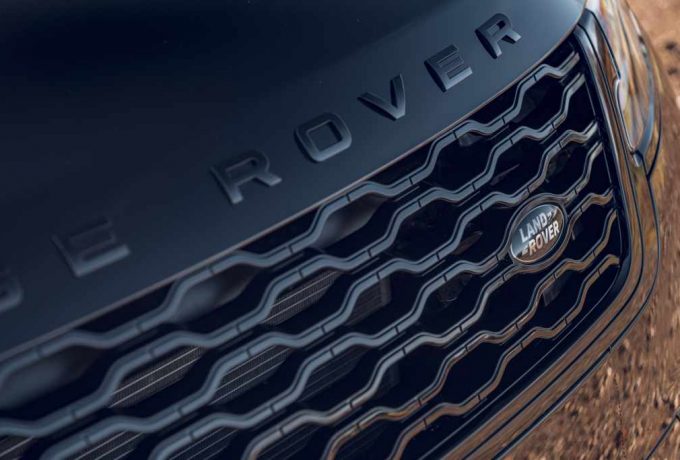 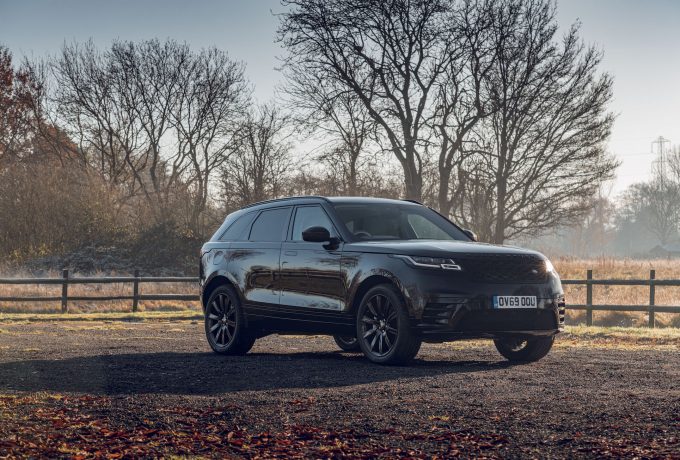 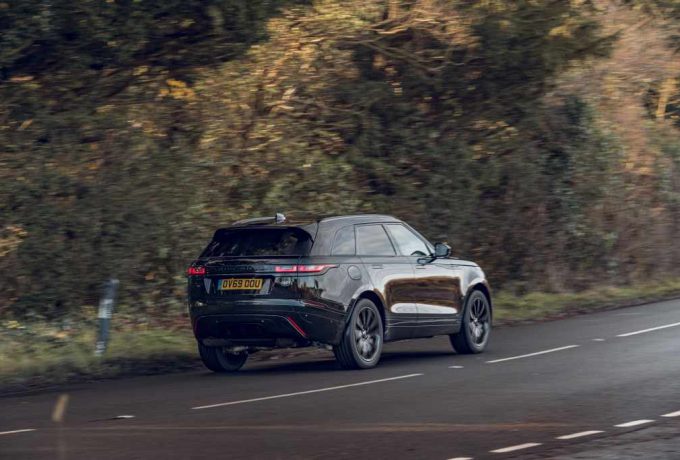 Land Rover have released a new special edition of the Velar, specifically for the UK, featuring an extended list of features included as standard and a unique look.

Based on the D180 R-Dynamic SE model – a strong sales performer for the Velar – the Black limited edition is equipped with a host of features to elevate it beyond the spec on which it is based.

Among these, you’ll not be surprised that there is the Black Exterior Pack which ensures the exterior trimmings are all shadowed out. It sits on 21″ gloss black alloys and also has privacy glass and a fixed panoramic roof. It may shock you to hear that there are options for the bodywork, however the brightest of the two metallic options is the Eiger Grey, with the more congruous Santorini Black also on the table – both as standard.

Inside you’ll sit upon Ebony Perforated Grained Leather and grip a heated steering wheel, with a complimentary Ebony Morzine Headlining finishing off the specification.

Being based on the R-Dynamic SE, the Black limited edition will have Matrix LED headlights, an interactive driver display, a Meridian surround sound system plus the Park Pack, which brings 360º cameras, sensors and rear traffic monitoring. The D180 powertrain also packs 180bhp, 317lbf.ft and is the most frugal Velar model capable of up to 42mpg.

Available to order now, this suave limited edition is limited to 500 units with the Velar R-Dynamic Black costing from £56,995.