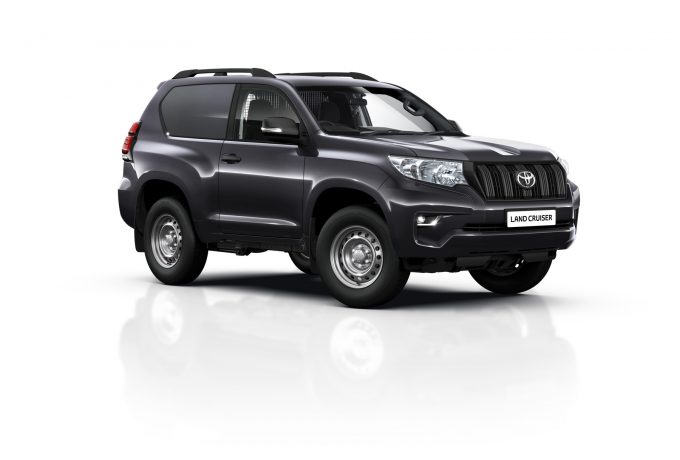 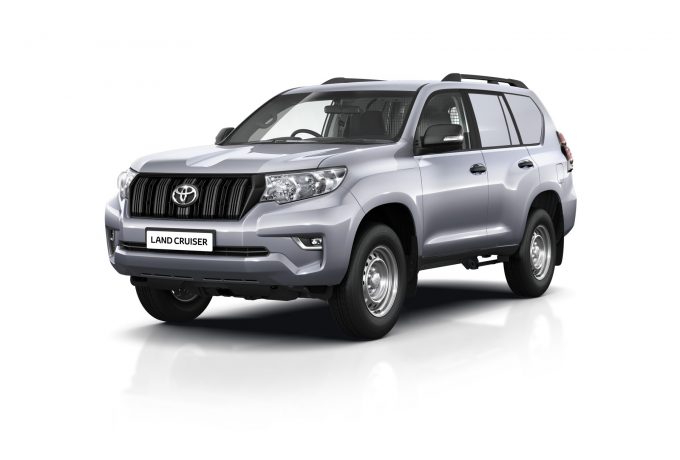 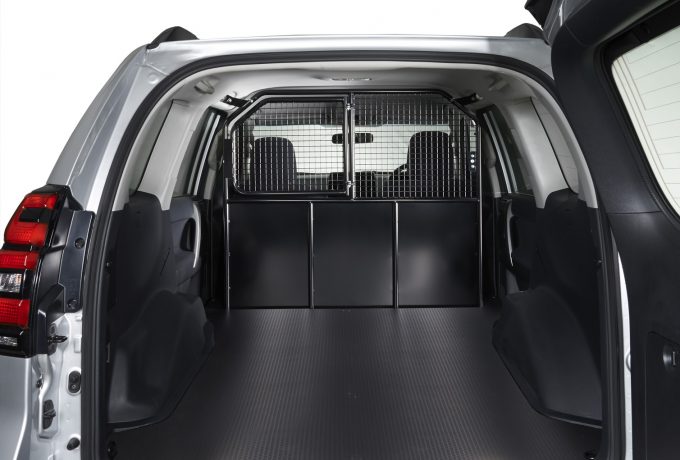 We likened the work-ready Utility spec of the formidable Land Cruiser to an off-roading icon in the latest issue of 4×4, out today, and Toyota have now released pricing for its Commercial sibling.

The Land Cruiser Utility Commercial is available in short and long wheelbase guises, powered by a 2.8-litre 4-cylinder diesel with a six-speed manual transmission. It’s the same engine offered with all Utility derivatives, producing 175bhp, and offering 310lbf.ft in the short wheelbase variant and 332lbf.ft in the bigger truck.

Both wheelbases offer the same approach angle of 31º and have similar ground clearance figures – 205mm for the SWB and 215 for LWB. The maximum wading depth for both trucks is 700mm. Both can tow a braked trailer weighing up to three tonnes, with payloads of 593kg and 756kg.

Conversion from passenger to commercial vehicle sees the Land Cruiser’s rear seats removed and the resulting load space receiving a flat, edge to edge non-slip floor tray, and a floor to roof bulkhead with a mesh top half separates the cabin and load area. Loading is simple with the hinged back door or, on five door examples, via the rear doors, and rear windows are panelled and match the bodywork colouration.

Prices for the £27,546 for SWB models and £28,509 for the LWB version – both excluding VAT. Orders are open with deliveries beginning in July.