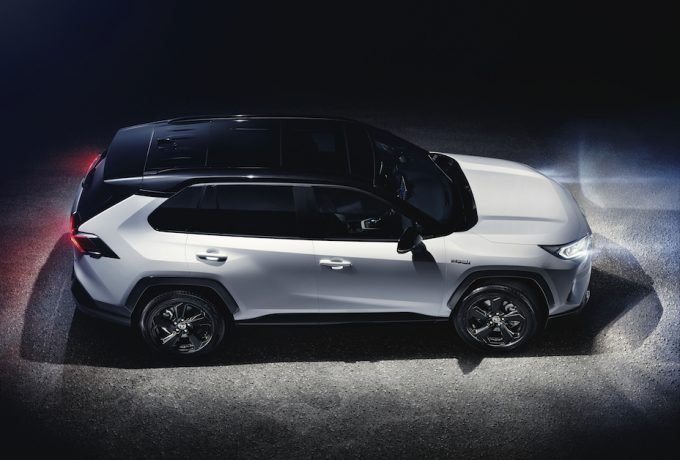 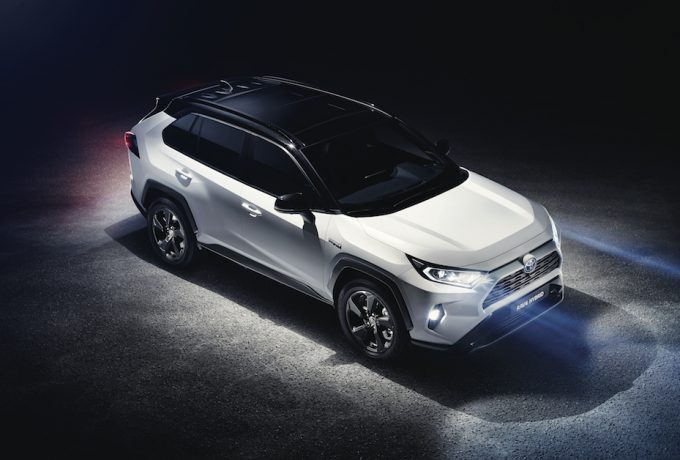 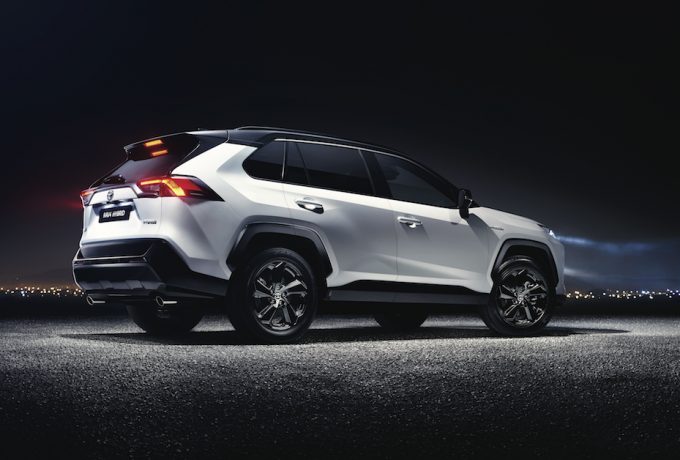 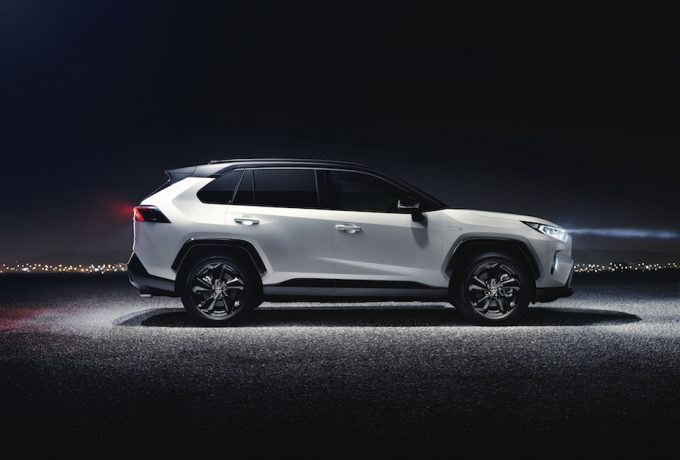 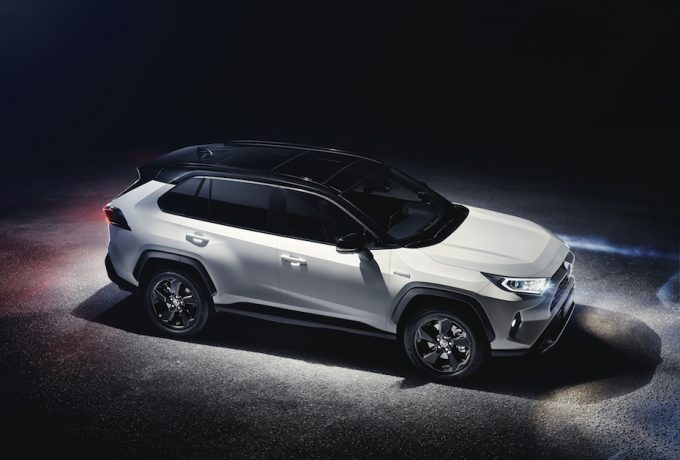 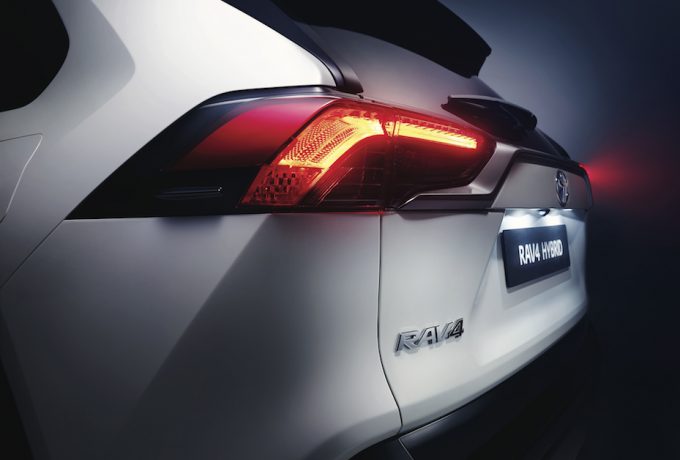 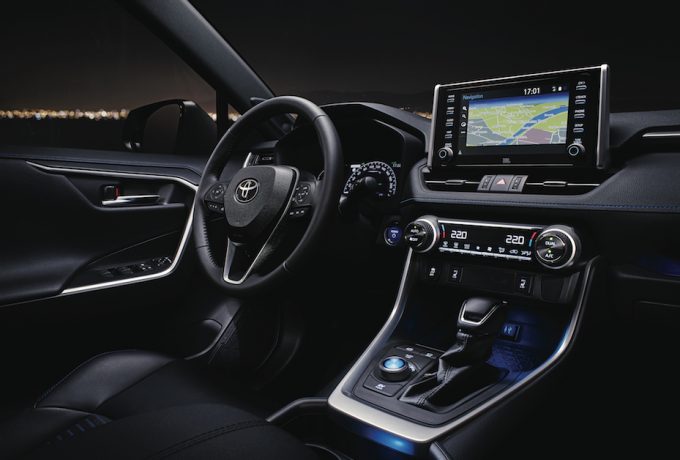 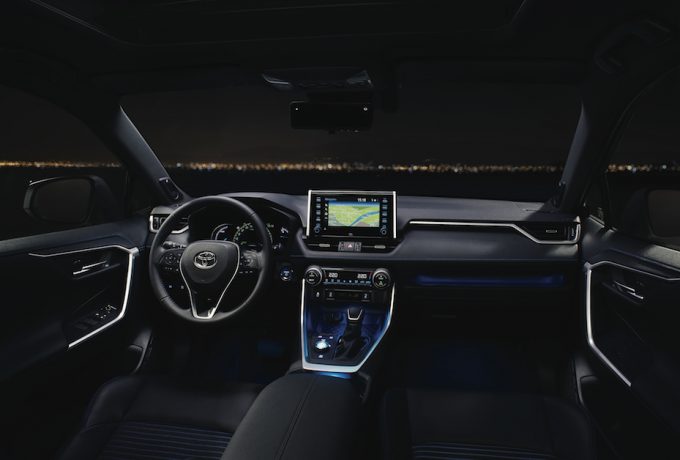 Toyota have revealed the all-new RAV4 ahead of its debut at the New York International Auto Show, sporting a more angular body with a contrasting roof.

The newly designed fifth-generation SUV is on Toyota’s latest TNGA platform, giving it a wider stance and more ground clearance than the predecessor.  Overall length is slightly up on the current model, meaning a longer wheelbase, too. Front and rear overhang has been reduced, giving the new RAV4 better approach and departure angles.

Two new powertrains will be available in the new RAV4, with a 2.5-litre hybrid system and a 2.0-litre petrol unit with both manual and automatic transmissions. A new electric all-wheel drive system has been developed for the electrified power unit, using one of two electric motors on the rear axle to offer extra torque and also aid fuel efficiency. The mechanical system for the petrol unit has been improved, featuring twin couplings and rear disconnect with the automatic transmission.

There’s no news yet on pricing or specifications, but these are expected after the reveal in New York with the new RAV4 expected in the UK early in 2019.