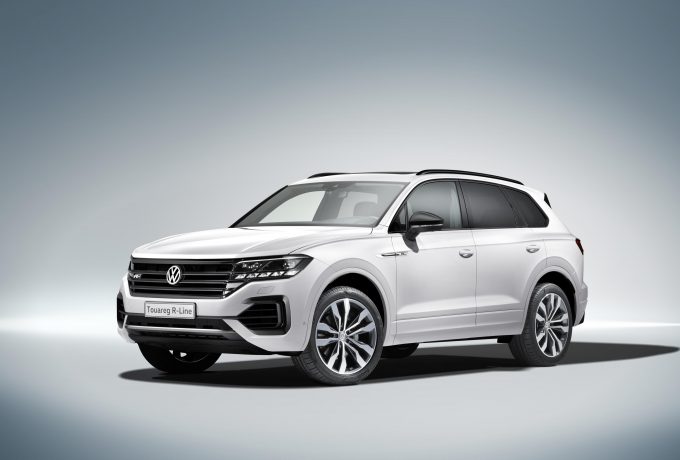 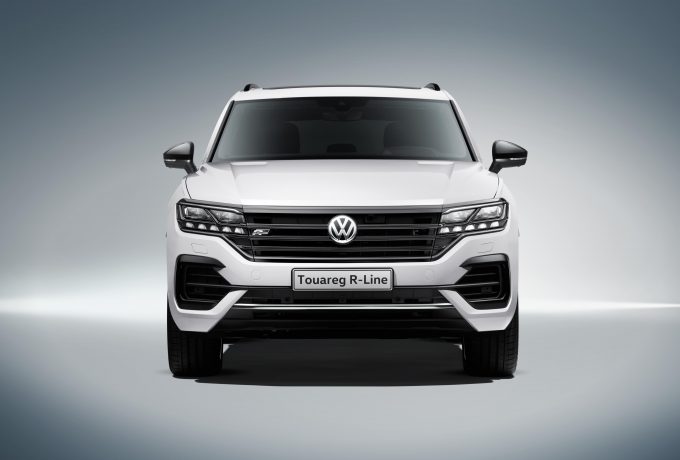 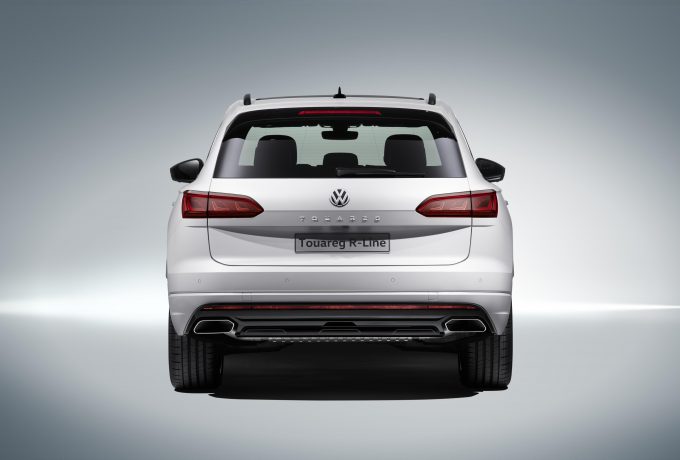 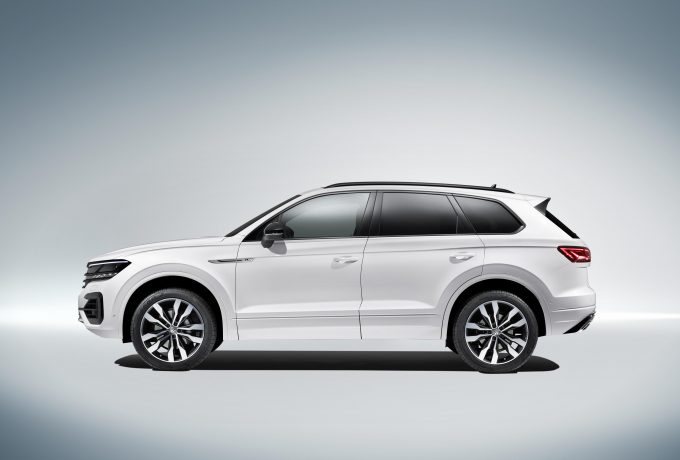 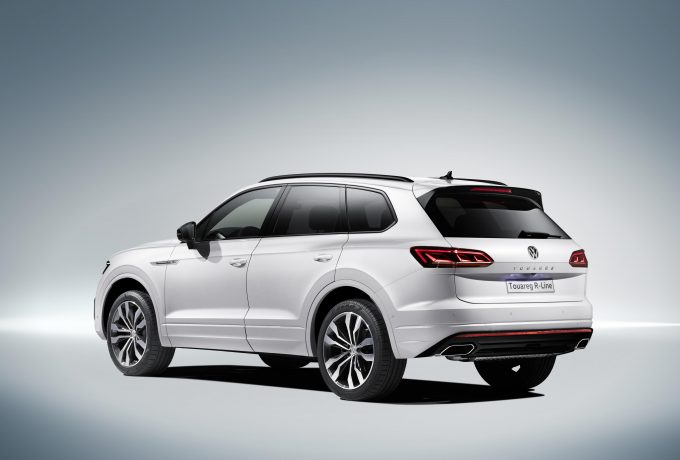 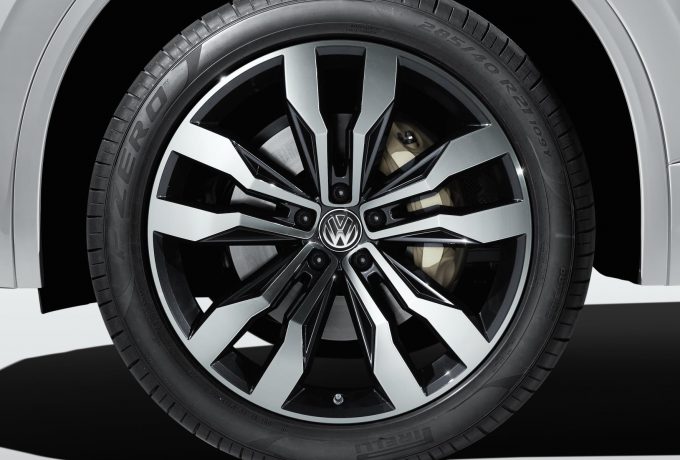 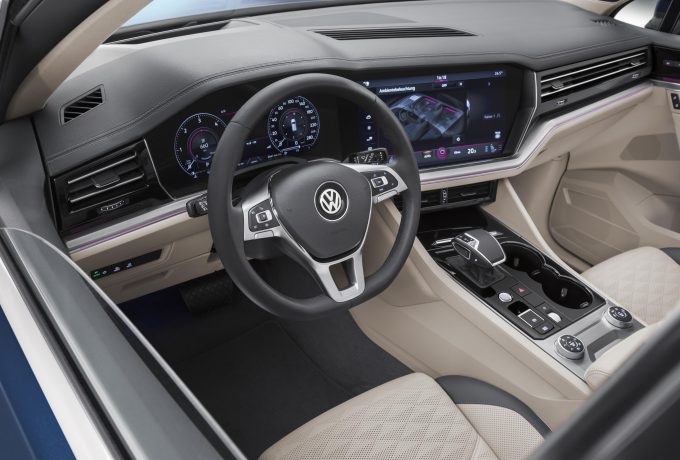 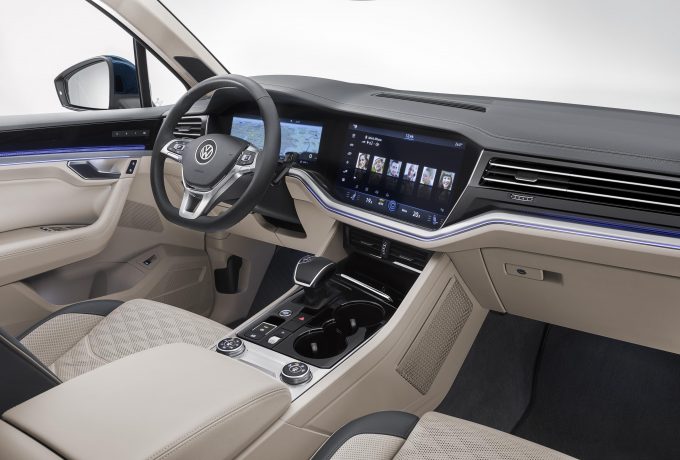 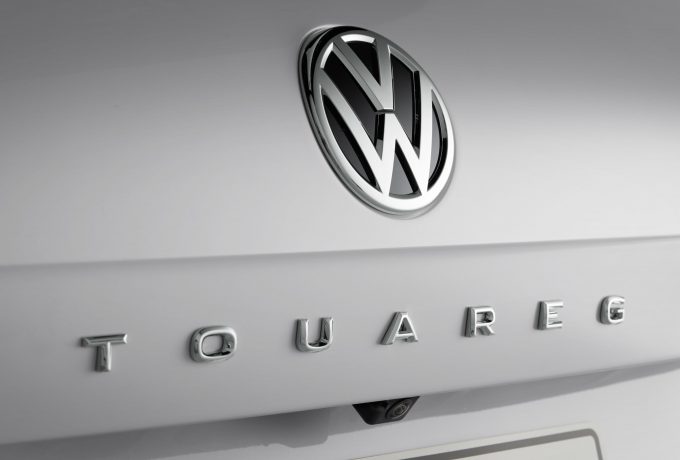 This morning saw the launch of the third-generation Volkswagen Touareg, at a global reveal held in China.

It’s the first model from the German marque  to feature the new Innovision cockpit – the latest generation of infotainment that consists of 12″and 15″ digital screens. The footer is a digital cockpit behind the steering wheel, combining sat-nav and driving data, whilst the bigger screen sits centrally on the dash and on the whole removes the necessity of buttons. The touchscreen controls everything from on-board entertainment to the comfort settings and makes personalisation easy. 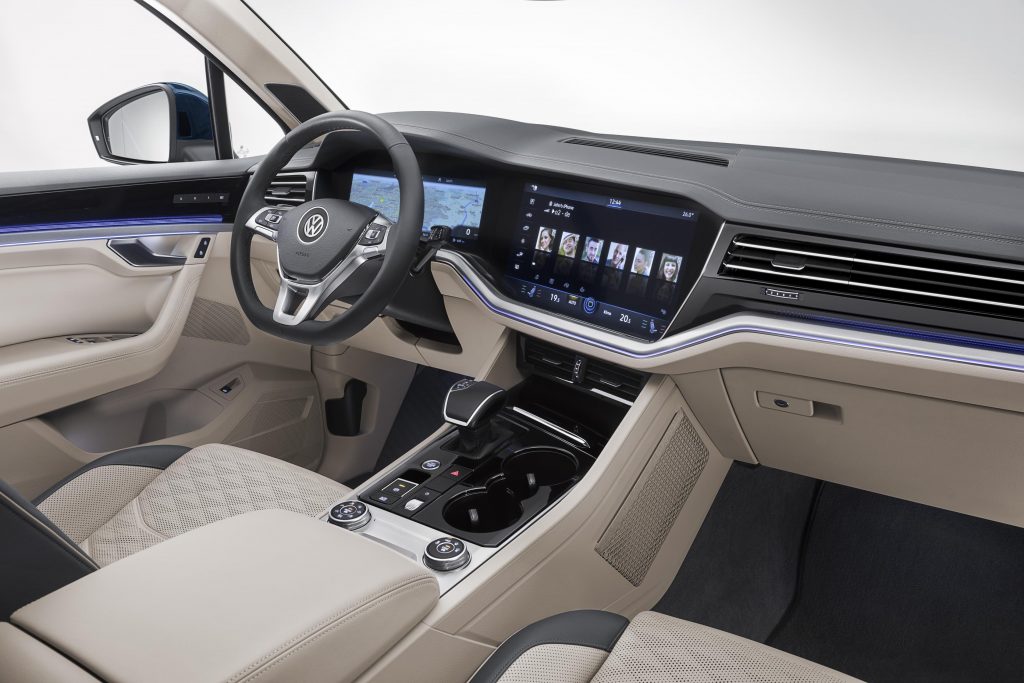 With a wide breadth of driver assistance and safety features, the new Touareg pushes the boat out. One of the new additions is a night vision system that detects people, animals and obstacles in the dark using thermal imaging. More conventional inclusions are lane assist, front cross traffic assist and four-wheel steering. Electronically manned anti-roll bars add stability to the ride, whilst it has VW’s signature windscreen head-up display and also gets automatic LED headlights. All of these features can be controlled via the central touchscreen.

The new Touareg is bigger than its predecessor – in both width and length – affording for more interior space – rear storage capacity is increased by 113-litres when the rear seats are upright. But despite it’s bigger size the new SUV is lighter thanks to construction consisting of 48% aluminium.

V6 engines accompany the new Touareg from launch – diesels with 231bhp or 286bhp. In certain markets these will be followed by a petrol version (340bhp) and a powerful diesel V8 good for 421bhp. A plug-in hybrid will be released in China, with a European launch date for the green option still undecided. 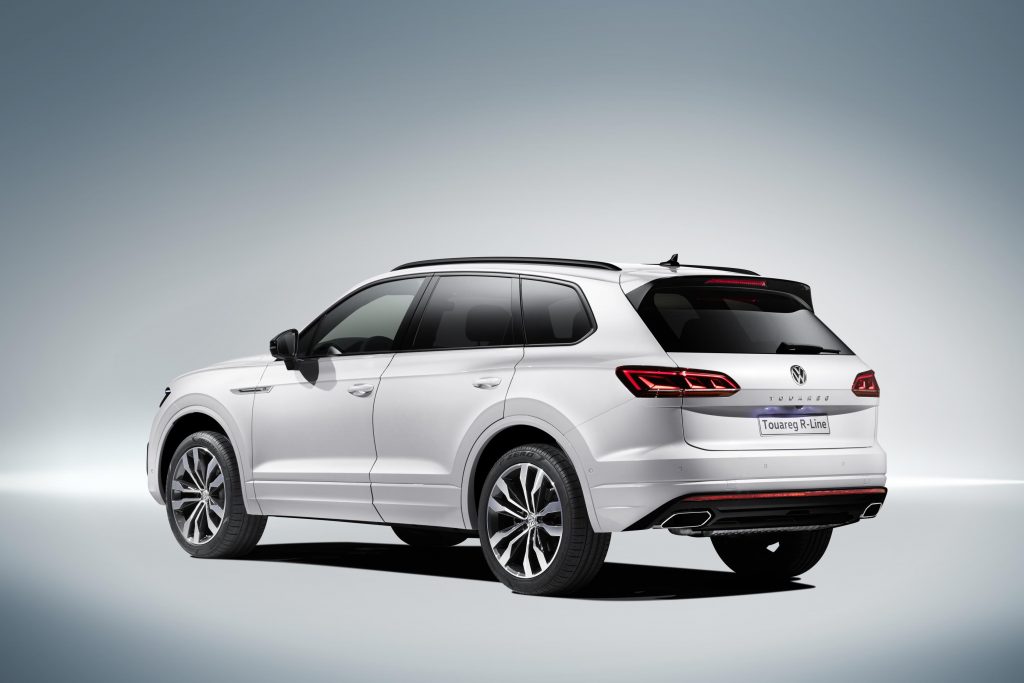 The Touareg was launched alongside a trio of SUVs exclusive to China – VW’s biggest global market – and as yet there are no specifics on pricing or general release.