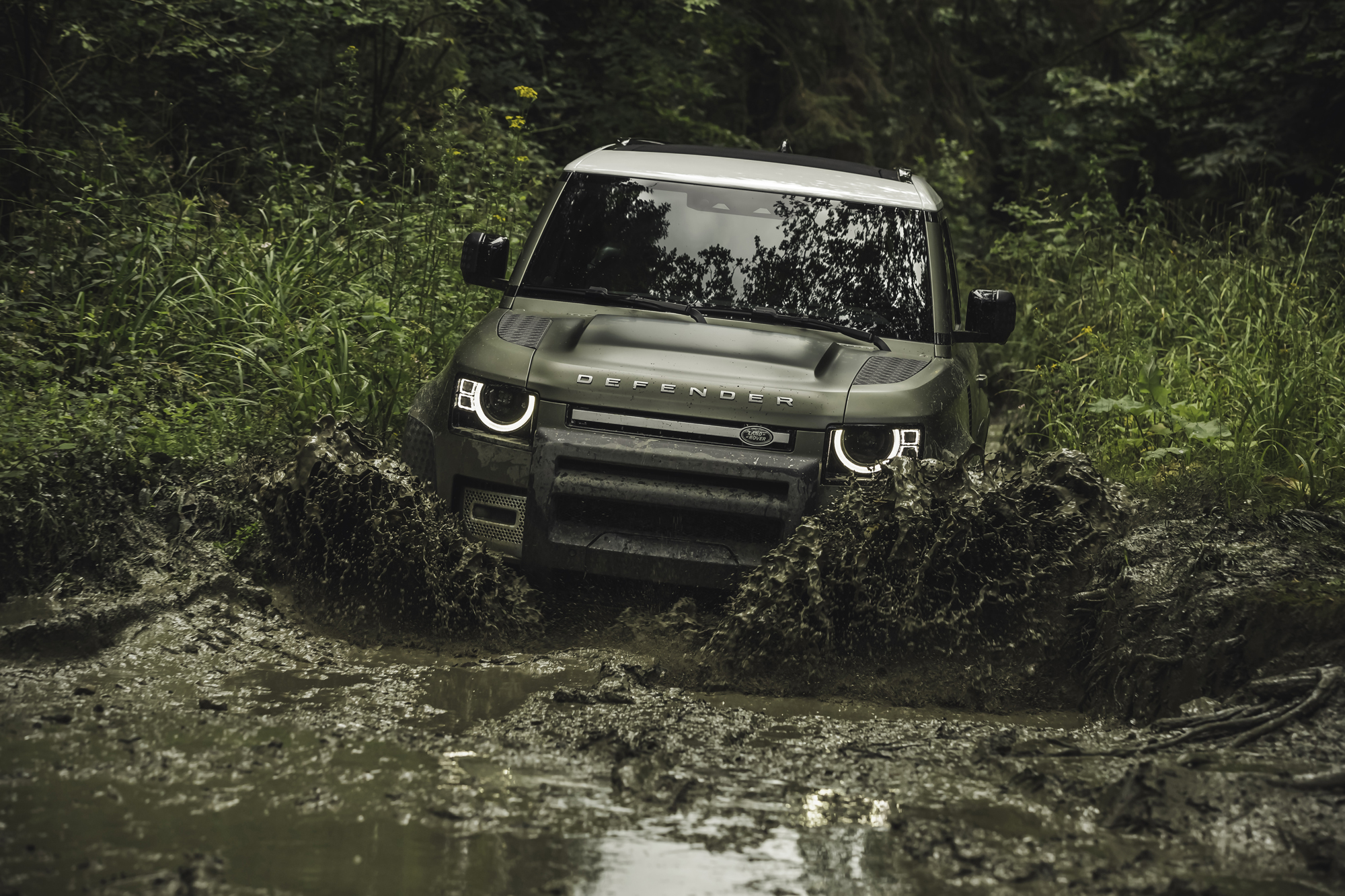 Unveiled at the Frankfurt motor show, the so-long-awaited-it’s-become-tedious 90 and 110 are at the other end of the tech scale from the vehicles that once bore the same names. Terrain Response and automatic transmission are standard on all models, as is air suspension on the 110.

The Defender 110, which is the first model to go on sale, has approach, departure and breakover angles of 28, 40 and 28 degrees respectively with its suspension set to Off-Road height. Max wading depth is 900mm – supported, naturally, by a Wade setting in the drive mode palette, at least on models with the top Terrain Response 2 programme.

The smallest wheels available on the new Defender are 18” in diameter. Fitted only to the base model, these are – almost unbelievably – steels. Next up the trim levels, the S model gains 19” alloys; the SE, HSE and X all run 20-inchers.

Yes, a 400bhp Defender. This engine is only available in range-topping X trim – which in turn is the only way of getting Terrain Response 2. It’s also the only model with an electronic active diff, configurable Terrain Response, All-Terrain Progress Control and, on the 90, air suspension.

At the bottom of the range, the base-spec Defender 110 D200 is priced at £45,240. Land Rover says that when the 90 goes on sale, it’ll start at around £40,000, and that there’ll also be commercial model costing around five grand less than that. 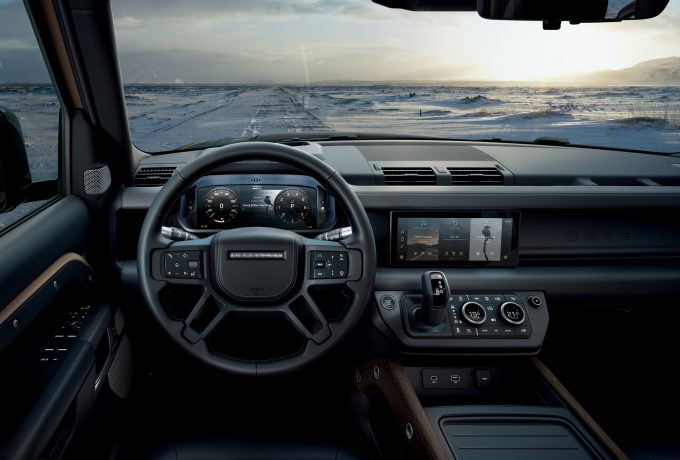 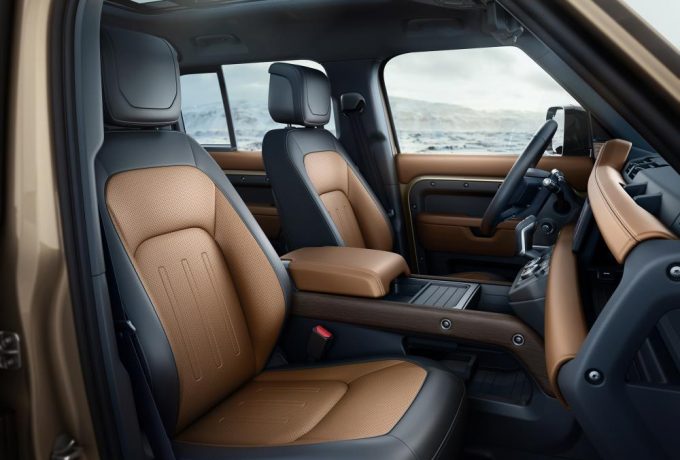 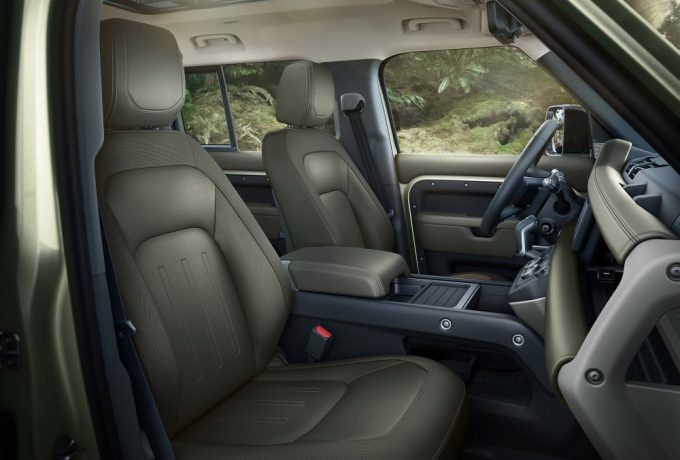 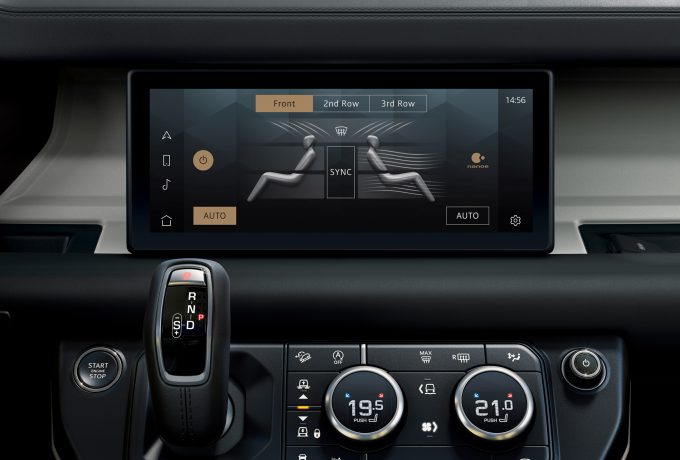 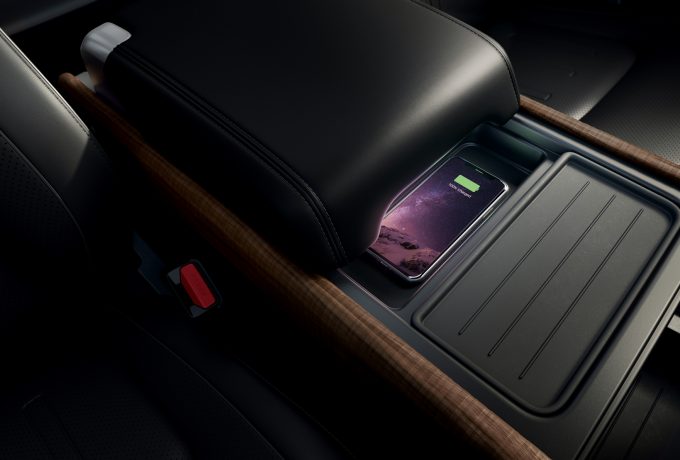 The interior is a smart affair, much in-line with the rest of the family, although it does debut the new Pivi Pro infotainment system. This has 14 different apps that can receive updates over the air, so you’ll always have an up to date system.

Whilst the contents of the engine bay may be found across the Land Rover family, the D7x platform is 95% new. Consisting of an aluminium monocoque, the new structure is the stiffest that Land Rover has ever produced. With triple the rigidity of a standard body-on-frame design, the D7x platform provides a setup suited to the new electrified powertrains.

Land Rover says the new Defender will be available in 128 markets around the world. Engineering boss Nick Rogers says it’s ‘the most capable Land Rover ever made’ – capable of what, we’re about to find out… 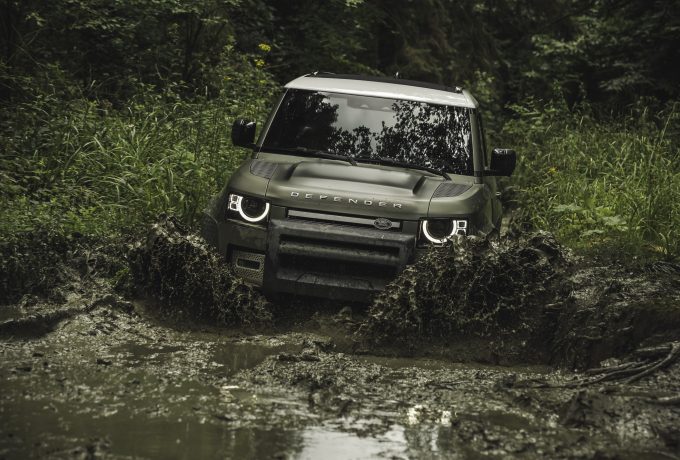 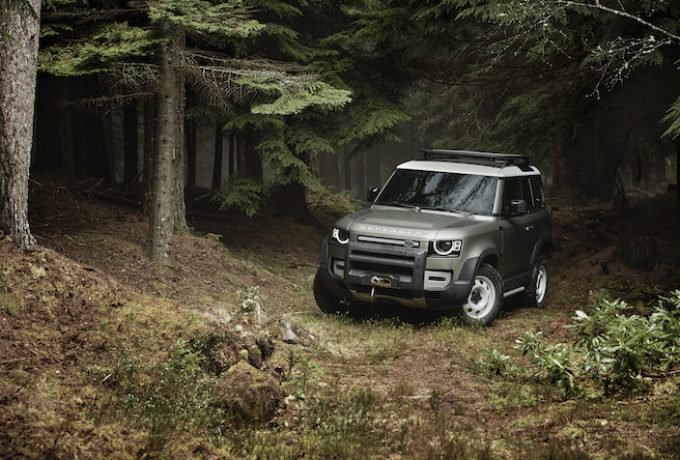 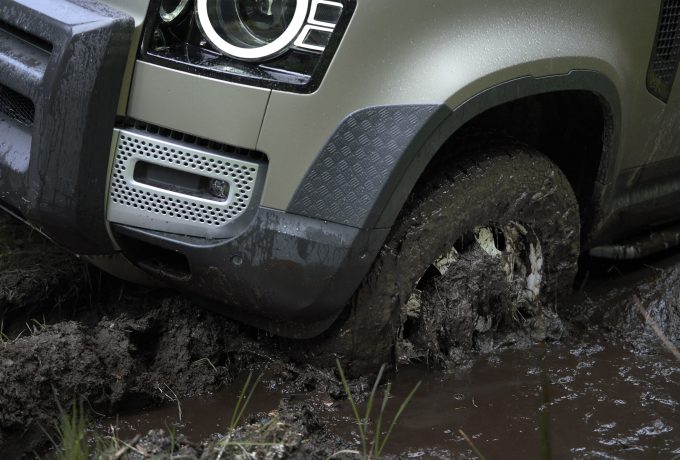 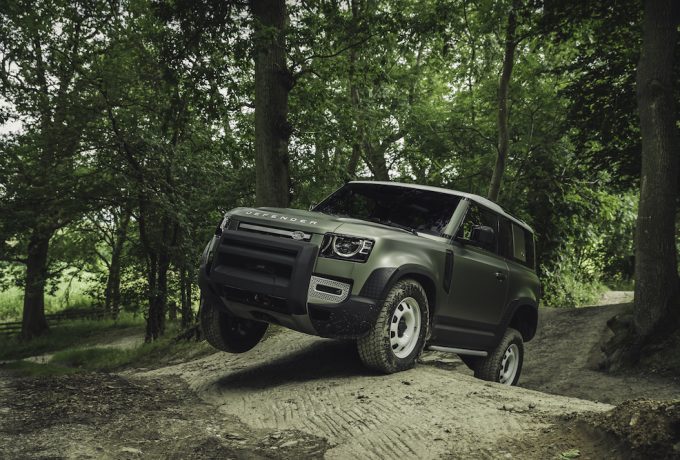 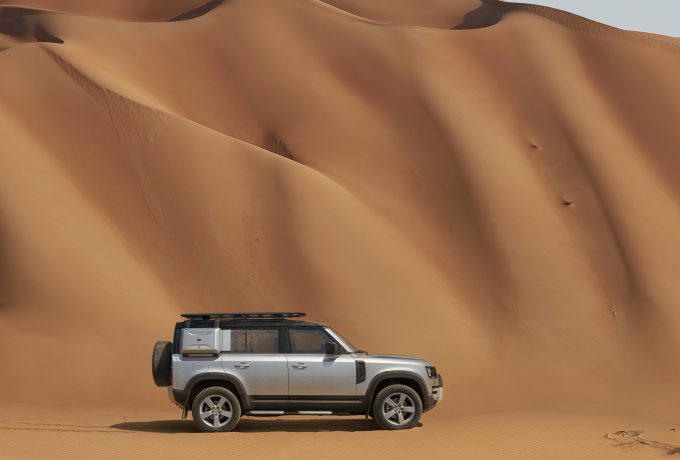 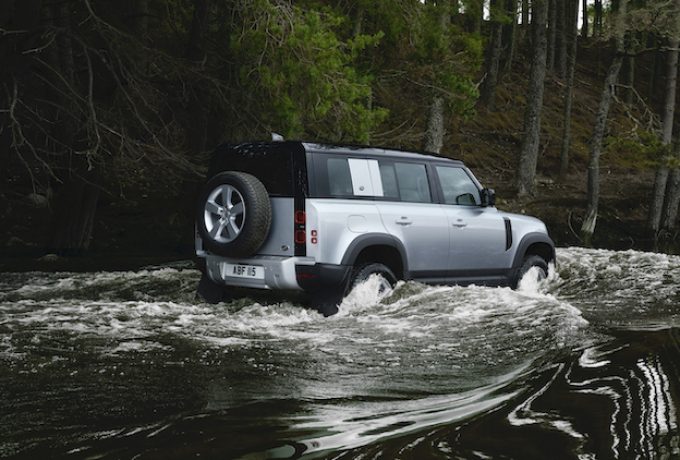 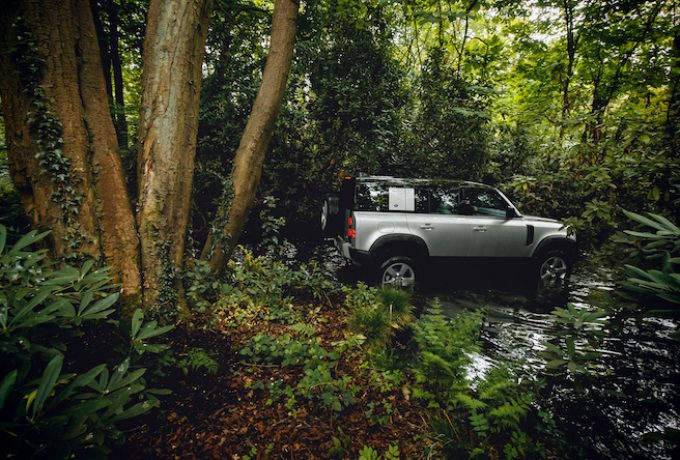 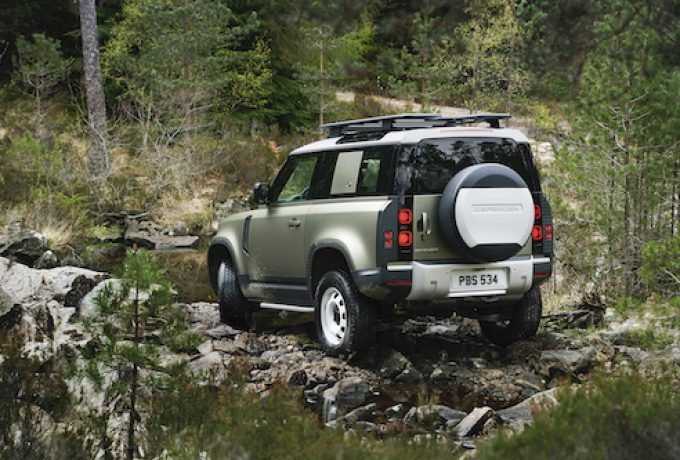