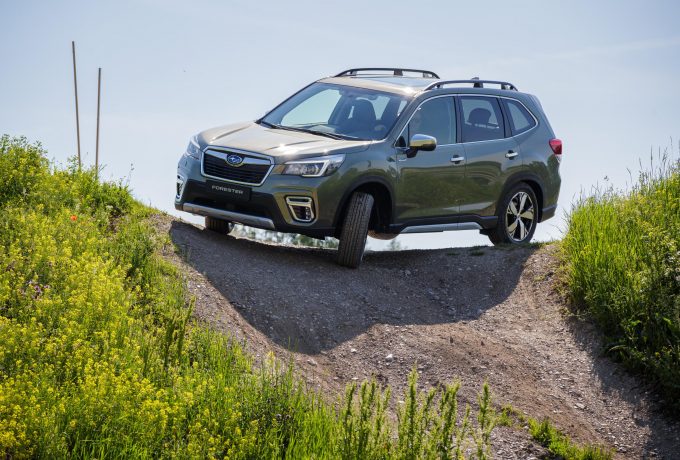 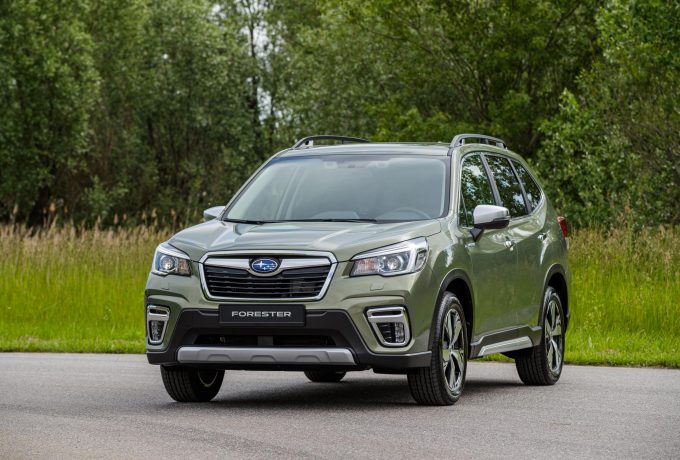 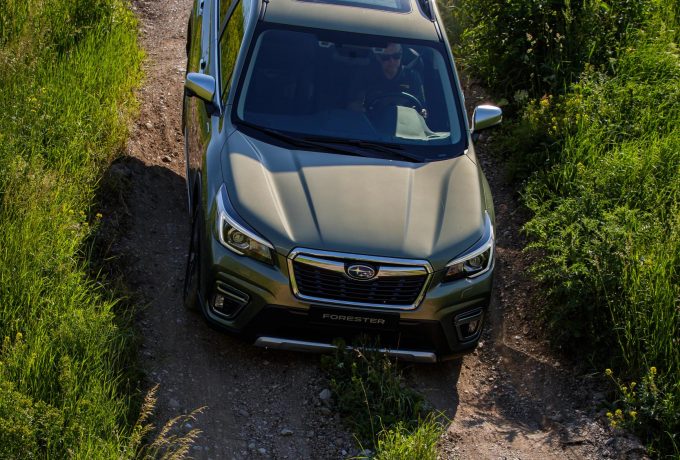 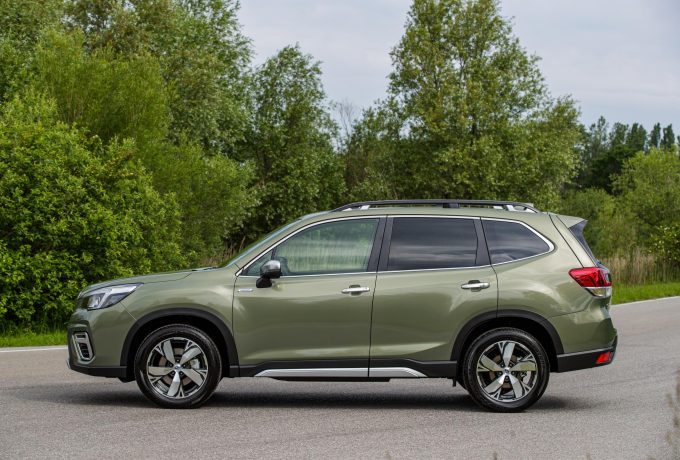 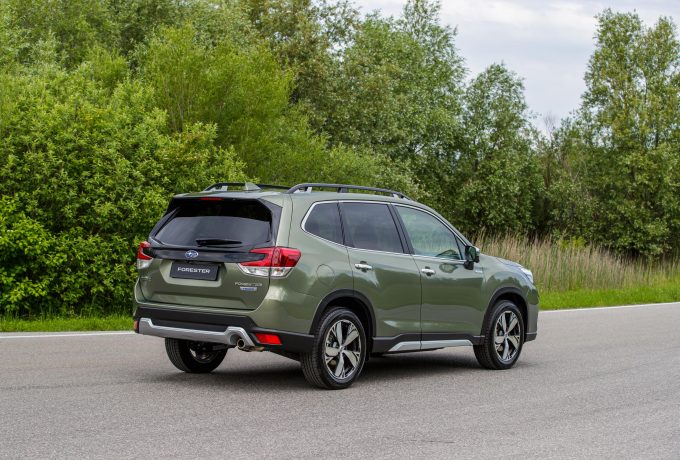 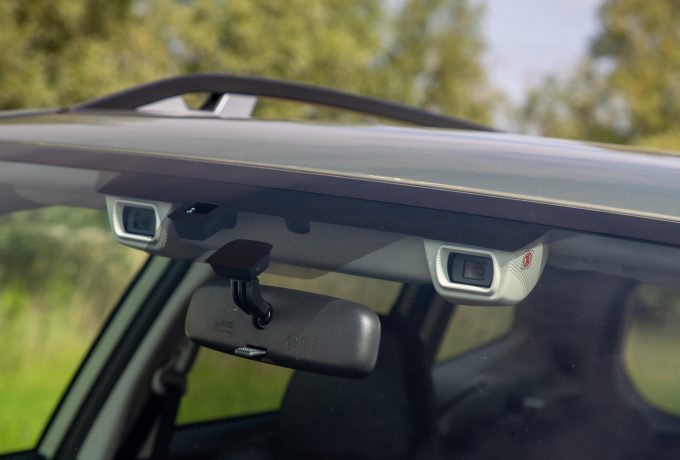 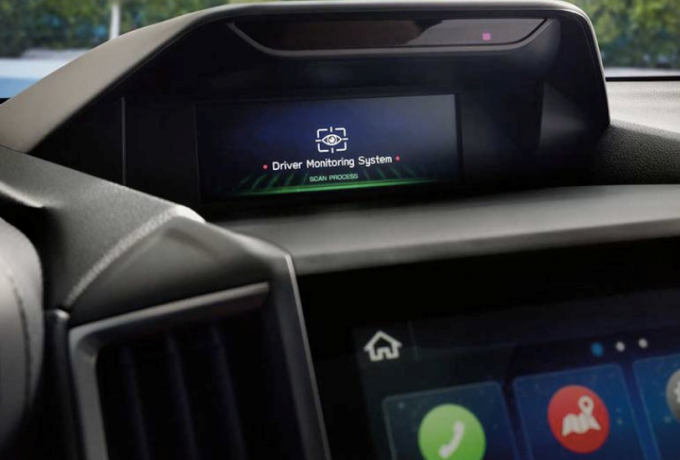 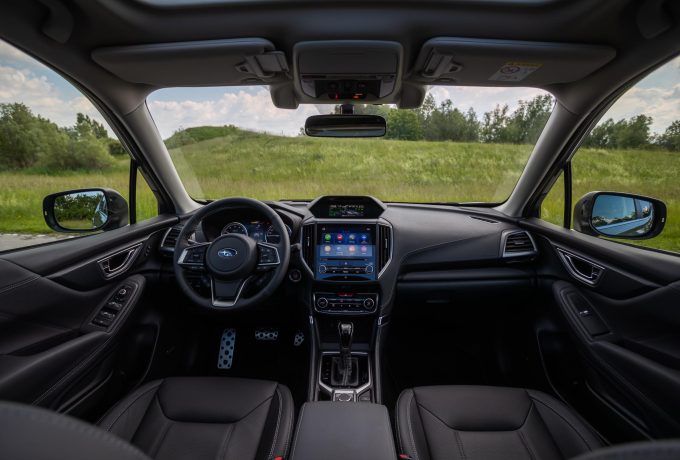 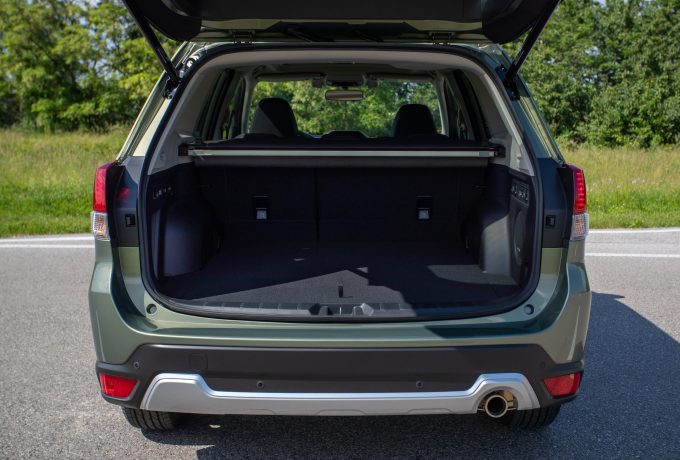 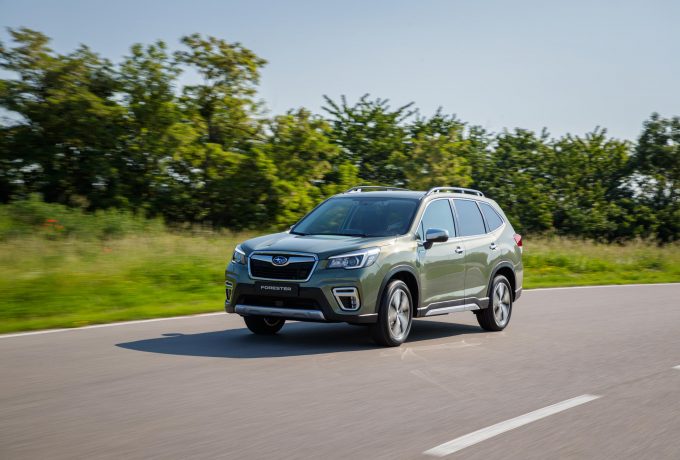 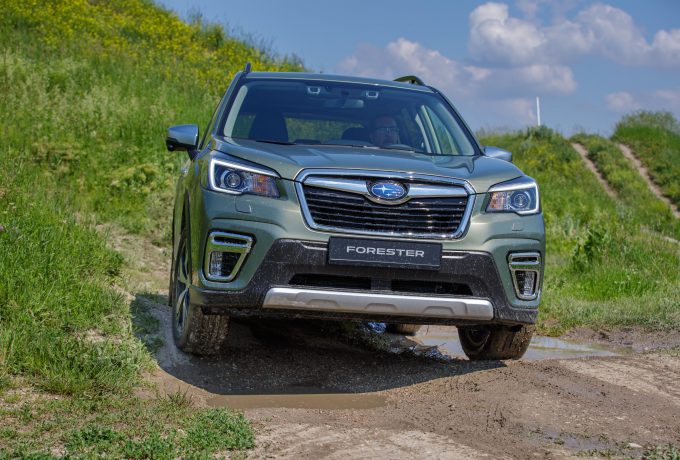 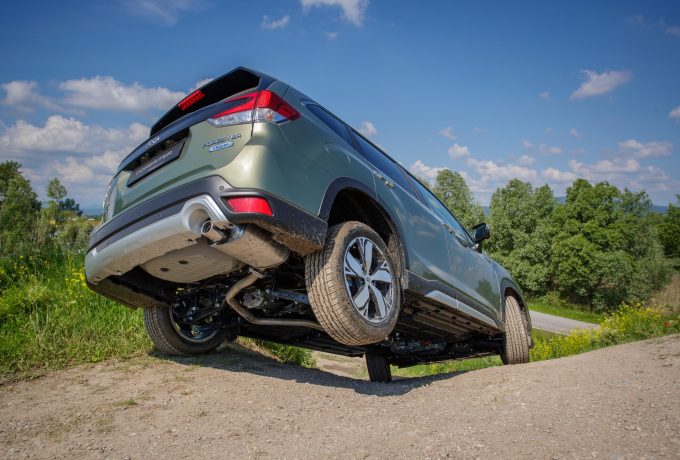 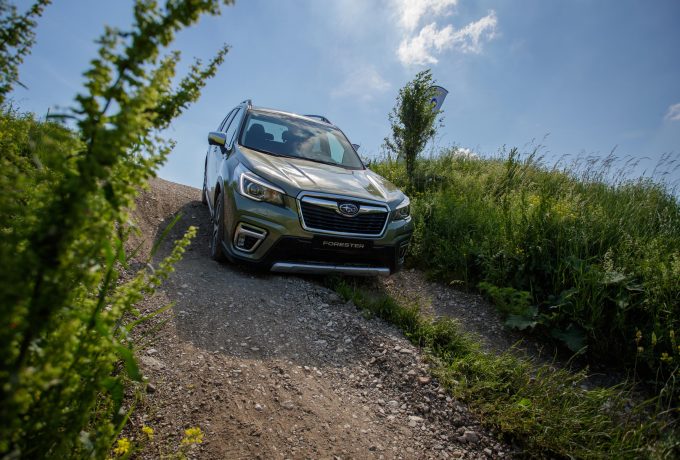 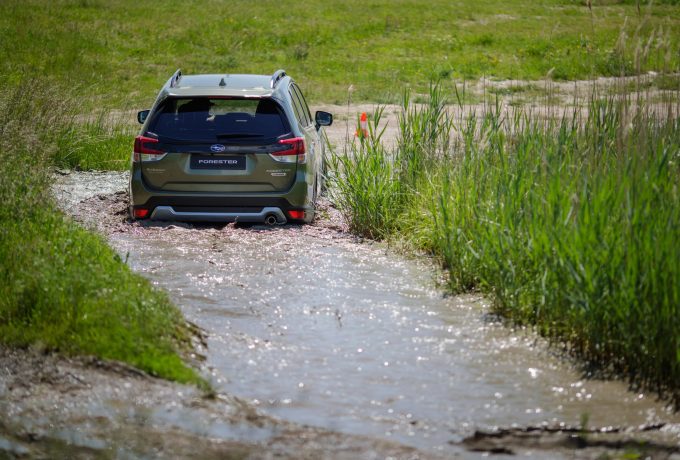 Previewed earlier this year at the Geneva Motor Show, and now built Subaru’s Global Platform, the all-new fifth generation Forester is on sale in the UK – with the new e-Boxer powertrain. Alongside the fresh motor-assisted propulsion, the Forester also comes with advanced safety technology, a refreshed appearance, X-Mode off-road capabilities which, of course, uses permanent symmetrical all-wheel drive.

Utilising the Global Platform not only means the new Forester is very safe, but it has a 40% stiffer body than its predecessor and is also the reason it has been able to become hybridised. The 2.0-litre horizontally-opposed petrol boxer unit is assisted by an electric motor. A lithium-ion battery is mounted underneath the boot floor, and it allows for full EV driving at speeds below 25mph and can save up to 10% on fuel consumption. An updated Lineartronic gearbox also features, and there are three driving modes: EV, Motor Assisted and Engine driving.

When we briefly tried out the e-Boxer powertrain earlier this year, we found that the gearbox felt suited the powertrain rather well, and not only did it feel better than that in the outgoing model but it remained smooth when changing between driving modes and overall felt more usable.

Whilst EV mode is predominantly for urban surroundings with stop-start traffic, Motor Assisted driving is well-suited to off-road driving. It generates torque earlier in X-Mode and is also useful when towing – the capacity of which is 1,870kg.

Up at cruising speeds, the e-Boxer unit will rely solely on its engine. It will, however, take the opportunity to recharge the battery where possible, so it is always on hand when needed.

Subaru have designed the e-Boxer system with the same attention to detail that they give everything they do. In the symmetrical layout, the electric motor and battery pack are aligned longitudinally. with the heavy motor situated close to the vehicle’s centre of gravity. Other components are placed above the rear axle, meaning the Forester remains planted thanks to its favourable weight distribution.

With safety paramount in Subaru’s philosophy, the new Forest comes with EyeSight driver assistance as standard, which uses two cameras to monitor  the road. Monitoring for hazards up to 110 metres ahead, the suite includes Adaptive Cruise Control, Pre-Collision Throttle Management, Lane Sway and Departure Warning, Lane Keep Assist and to work with the cruise control, Lead Vehicle Start Alert. Rear Vehicle Detection looks out for collisions from the rear with Blind spot Monitoring, Lane Change Assist and Rear Cross Traffic Alert, whilst there is also Reverse Automatic Braking.

Brand new for Subaru is the Driver Monitoring System which debuts in the Forester e-Boxer, alerting the driver to place attention on the road with audile warnings. The system is able to identify when a driver is drowsy, but it will not action warnings when the vehicle is stopped nor when the indicator is on. The system can also be programmed to recognise the faces of up to five drivers and remember and set the positioning of the seat and door mirrors, plus preferences for air conditioning and infotainment settings.

For the Forester e-Boxer, X-Mode has two new settings: Snow/Dirt and Deep Snow/Mud for slippery road surfaces and situation where the tyres may become somewhat buried respectively. In X-Mode, Hill Descent Control is also activated.

On the outside, the Forester has got more contoured body panels and prominent wheel arches that display its rugged personality. New alloys are available for both the XE and XE Premium trims. Both have keyless entry, eight-way power adjustable front seats with driver memory function, LED headlights, and 8″ touchscreen with both Apple CarPlay and Android Auto.

The new Subaru Forest e-Boxer is in showrooms now, with pricing for the new range starts at £33,995 for an XE model on the road.