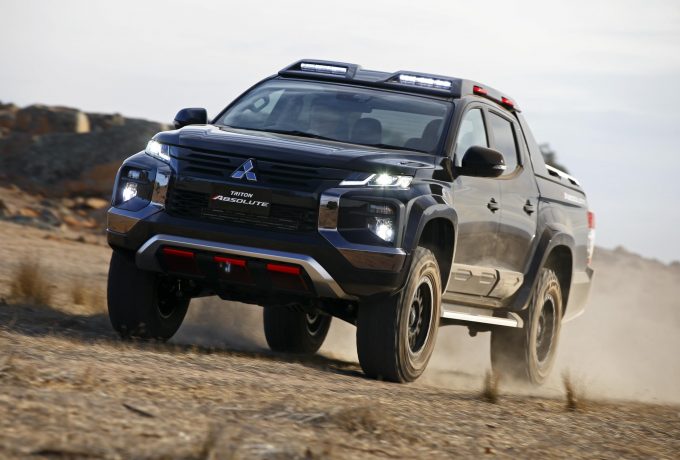 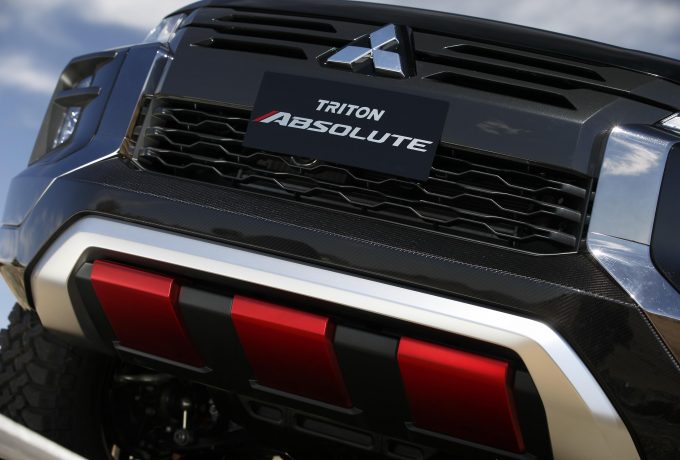 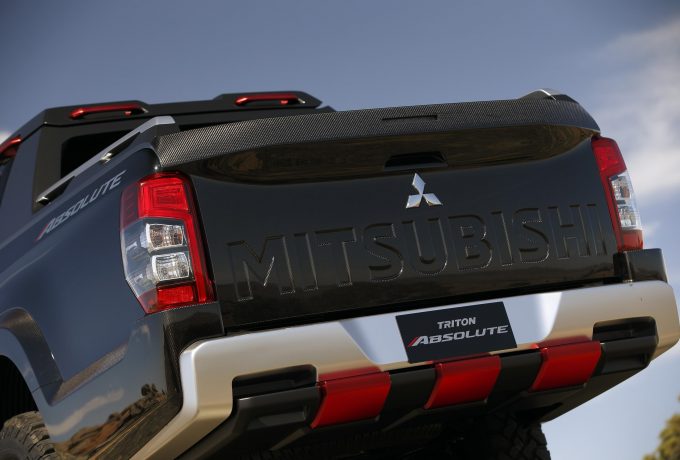 Especially for the 40th Bangkok International Motor Show, Mitsubishi have debuted the Triton Absolute – a rugged and rowdy take on the recently face-lifted L200.

Triton, of course, is the name that the L200 goes by in markets outside of Europe, and the concept appears to have the Ford Ranger Raptor in its sights. It’s bolstered by protective body panelling, more defined tough styling and additional lighting systems, all of which help it live up to the strap line “ABSOLUTELY Beyond Tough”.

There are also front and rear skid plates, plus the tailgate has been redesigned. It sits on a wider track and off-road biased wheels and tyres, and an uprated suspension system offers improved travel and also raises ride height by 50mm.

Like the new facelift model, the Triton Absolute makes its debut in Thailand, where the new L200 is already on the market, albeit under its pseudonym. The new truck is expected in the UK and Europe later this year.