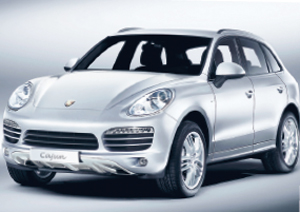 Porsche’s proposed small off-roader, still called the ‘Cajun’ in quotation marks on all Porsche press releases, is certainly on its way as significant expansion work has started at the Leipzig factory. This is the production facility that already builds the Cayenne (since 2002) and the Panamera (since 2009), but building the Cajun, sorry ‘Cajun’, involves an additional 500 million Euro investment.

It will lead to a total of 1000 new jobs and it is expected that the first vehicles will roll off the line towards the end of 2013. This is a particularly important model for Porsche. It is planned to make this the ‘entry level’ Porsche 4×4 in much the same way that the Boxster is the entry model to the sports car range. If the sales success of the ‘Cajun’ gets anywhere close to that of the ubiquitous Boxster it will certainly be classed a ‘success’, without quotation marks. The latest diesel-engined Cayenne is included in our 4×4 Of The Year test in next month’s issue. 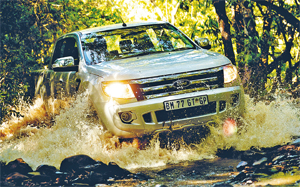 RANGER ARRIVES ON A MISSION