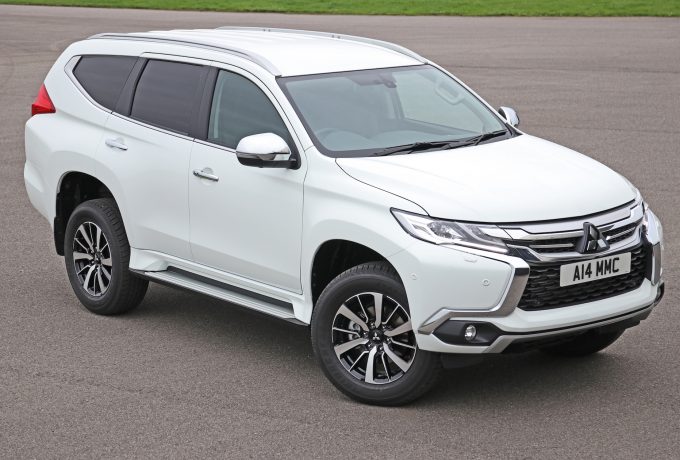 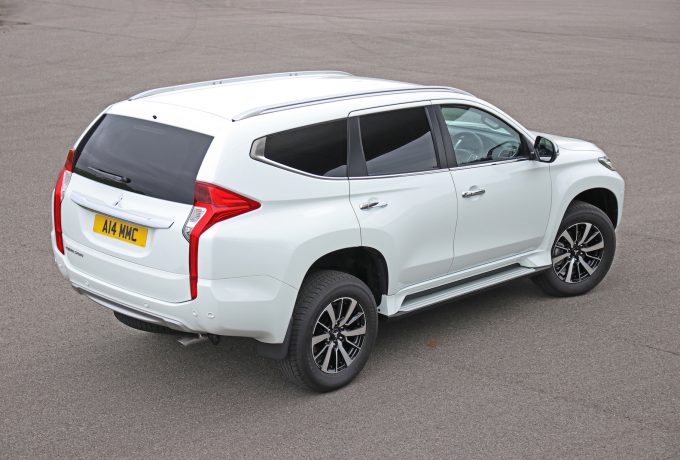 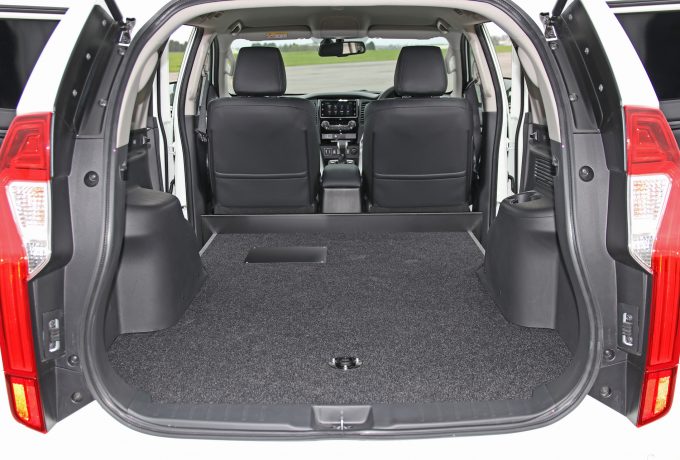 The newly-released Mitsubishi Shogun Sport has received a UK only commercial variant which has debuted at the CV Show in Birmingham.

With a redesigned interior, the Commercial vehicle has a six-inch bulkhead behind the two front seats and a totally flat floor covered with bonded carpet. Rear side windows are opaque, with steel replacements optional. The load area is around 1,500-litres and has a towing capacity of 3,100kg.

It gets power from a 2.4-litre, 181bhp turbo diesel unit, in conjunction with an eight-speed automatic gearbox. Mitubishi’s all-wheel drive system is also included, allowing the driver to switch between two and four-wheel drive seamlessly.

Based on the top of the range Shogun Sport 4 spec, the Commercial comes with a host of standard features. Leather upholstery covers the heated seats, whilst keyless entry, dual-zone climate, LED headlight and tail lamps, privacy glass, automatic headlight washers, and a 510W amplifier for the Bluetooth and smartphone compatible infotainment system.

It also receives all of the safety features of the civilian counterpart, including adaptive cruise, Forward Collision Mitigation, blind spot sensors, parking sensors and 360˚view camera, plus mis-acceleration systems which use parking sensors to kerb sudden acceleration around obstacles.

Pricing for the Shogun Sport Commercial will be revealed closer to the launch.