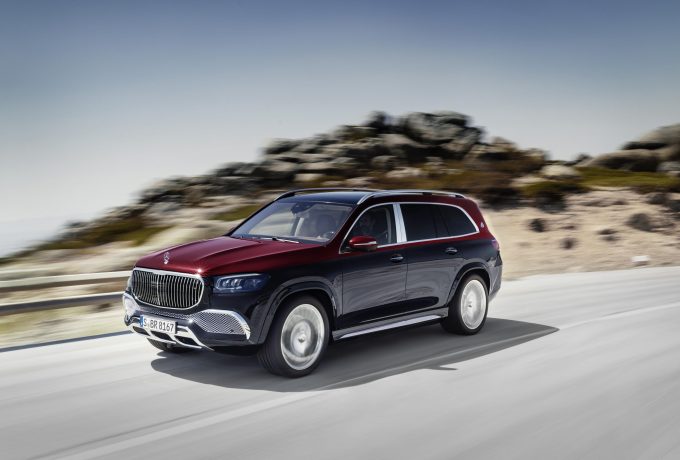 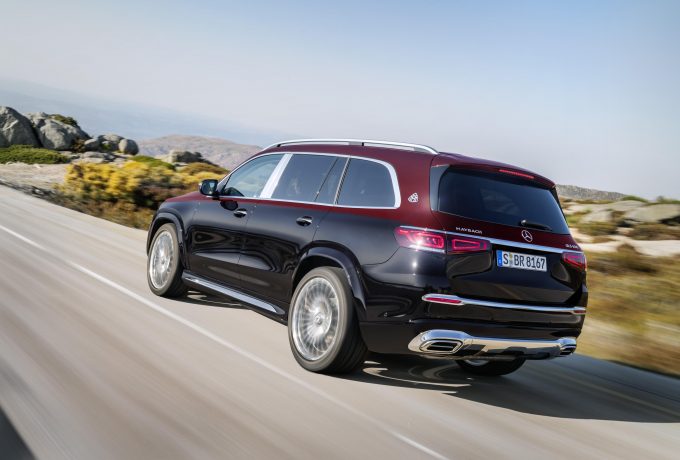 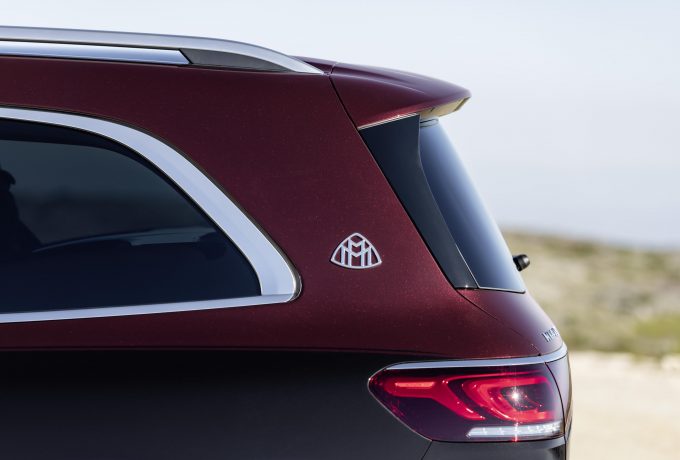 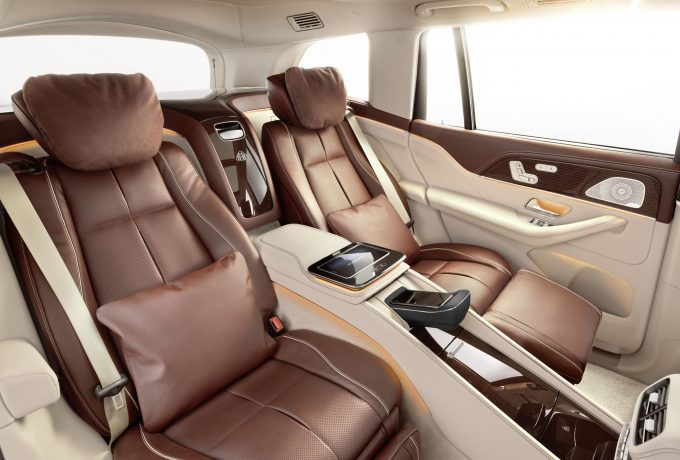 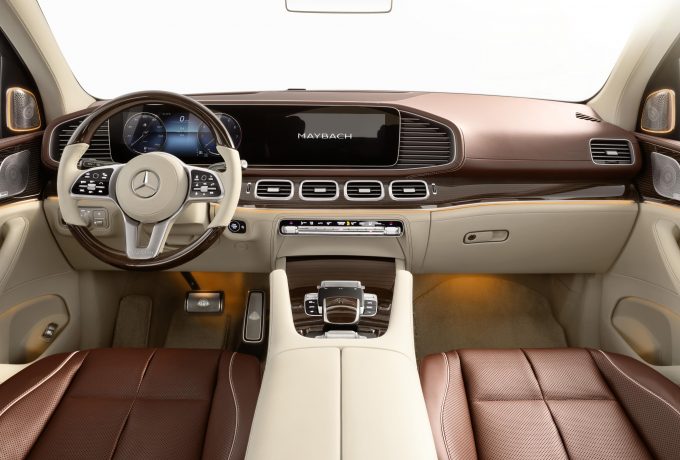 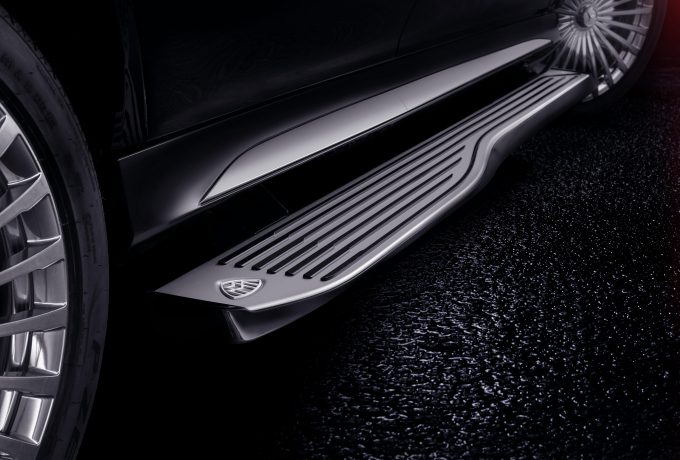 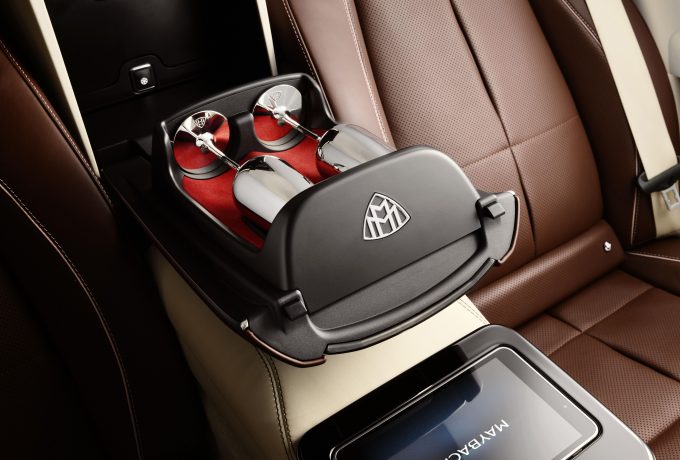 We’re living in a time where SUVs rule supreme. And this will certainly be one of the more superlative options out there.

The Mercedes-Maybach GLS 600 4MATIC takes the rather impressive base of the usual GLS with a three-pointed star on the front, and adds new levels of luxury and prestige that few other names muster.

Some of the touches that achieve this are sun blinds for rear passengers (a.k.a. the buyers in this case), top-level sound deadening, standard air suspension and a Maybach driving program that prioritises rear comfort. There are also additonal chrome touches about the exterior, whilst the Maybach insignia sits proudly on the D-pillar. The underguard of the front bumper is also chrome, whilst accents around the edge of the side windows and the rear lights are also finished in the polished metal.

Under the bonnet, the Maybach GLS features a 4.0-litre V8 worthy of 550bhp and 538lbf.ft – a configuration brought into existence for Maybach only.

It features Maybach styled alloys of either 22 or 23″ in diameter, which are exclusively for this model, with the bigger boots featuring a pinstripe design. There are also eight different options of two-tone paint schemes.

Getting in and out of the vehicle is made easier by both a lower ride height and illuminated running boards that appear in a second when the doors are opened.

To ensure maximum comfort for passengers, this version of the GLS is only available with two rows of seating. Outer seats in the rear can be turned, electronically, into recliners, allowing their occupants to stare into the sky through the standard panoramic sunroof. This has an opaque roller too, which again is operated by electronics, as are the massage and climate settings of the seats. The middle seat can be removed altogether and be replaced by a centre console with extendable folding tables and a champagne refrigerator, for those trips that are not for business. But, whether you choose these or not, there will be a MBUX infotainment tablet in the rear as standard.

There are, rather believably, some rather interesting accessories on offer. The most tweaking of which may well be that the Maybach GLS has its own fragrance to be circulated.

The Mercedes-Maybach GLS will be available in the second half of 2020. Whilst there is no word on pricing as of yet, we’ve a feeling it won’t massively effect the decision of potential customers…