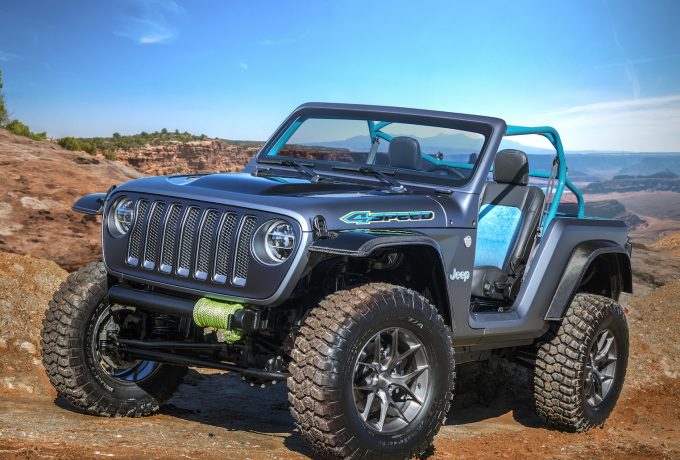 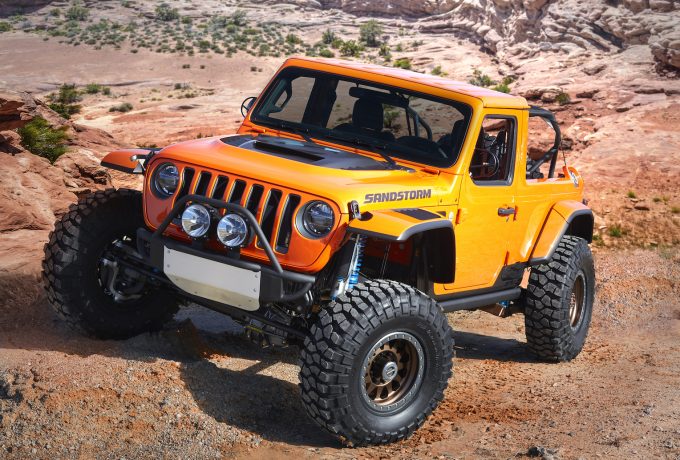 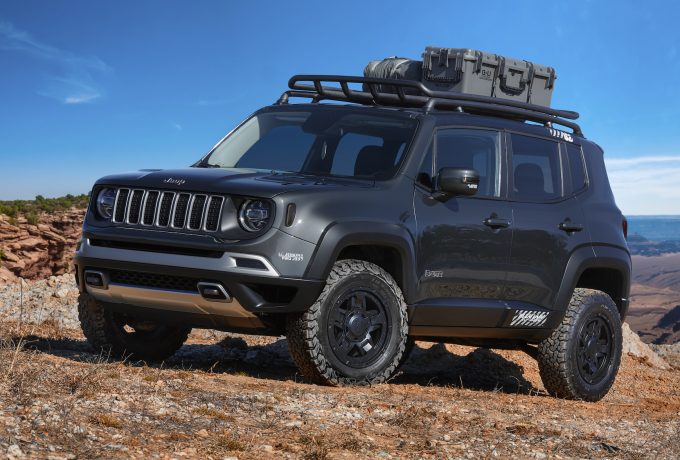 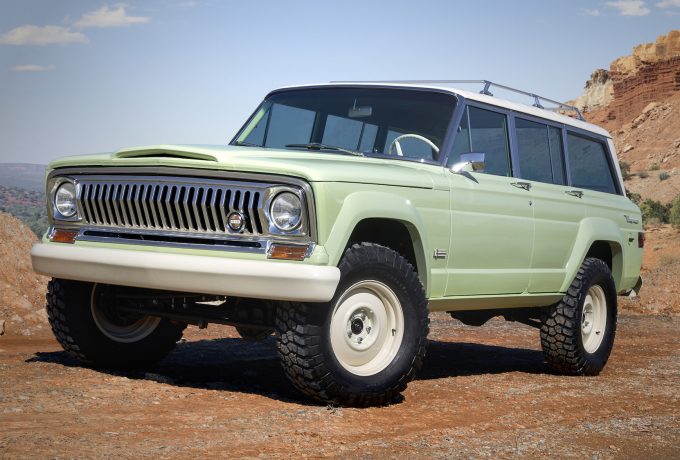 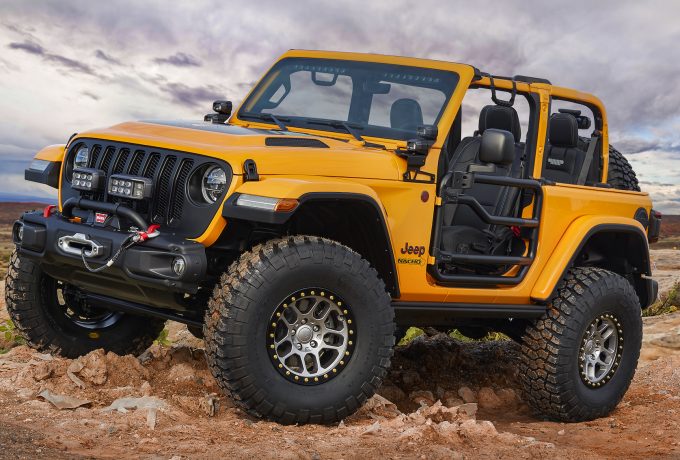 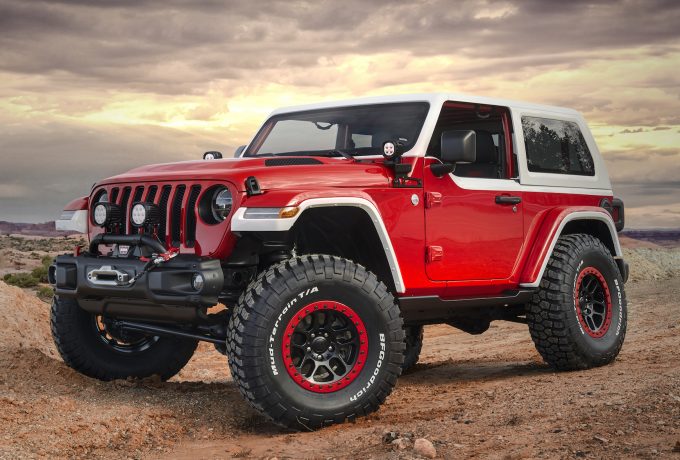 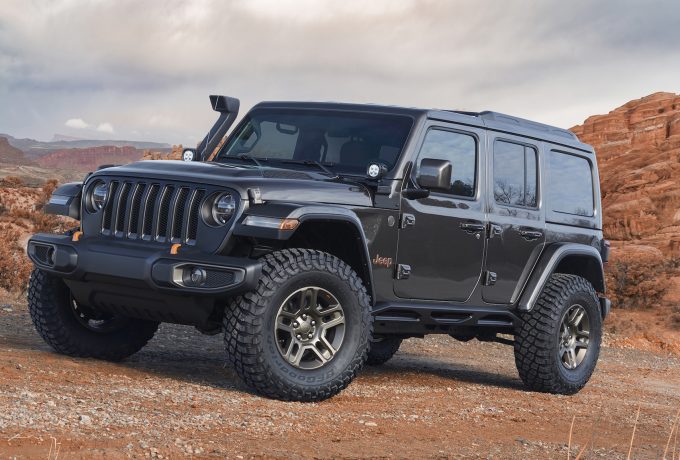 Many manufacturers have their traditions, most of which are waiting a decade or so and sticking a birthday badge on an otherwise unchanged model. But, being a brand that oozes off-road smarts, Jeep do things a bit differently.

They host an annual Moab Easter Jeep Safari, where off-road nuts congregate for a week of technical driving, breath-taking views and endless ‘my Jeep is bigger than yours’ banter.

And to celebrate this, Jeep produces a batch of concepts each year that, with the help of Mopar, usually include badass, retro, or hard-core versions of the current line-up. This year is no different. And without further ado, here is a run through of the offering for 2018: 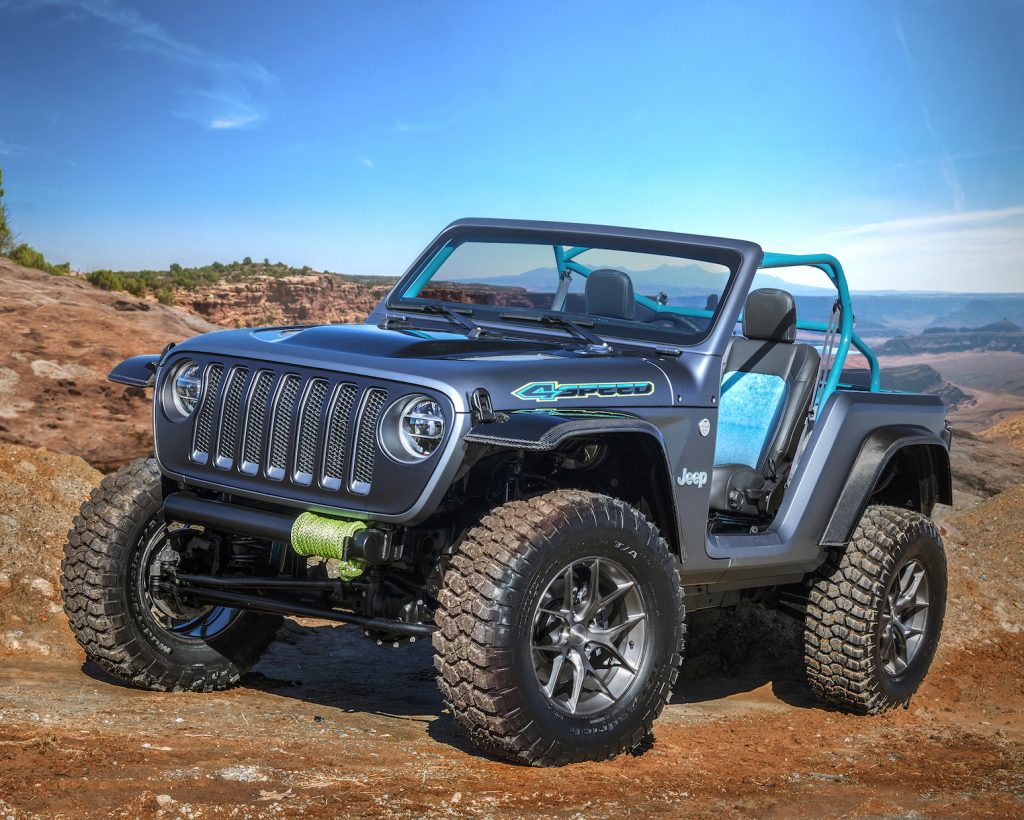 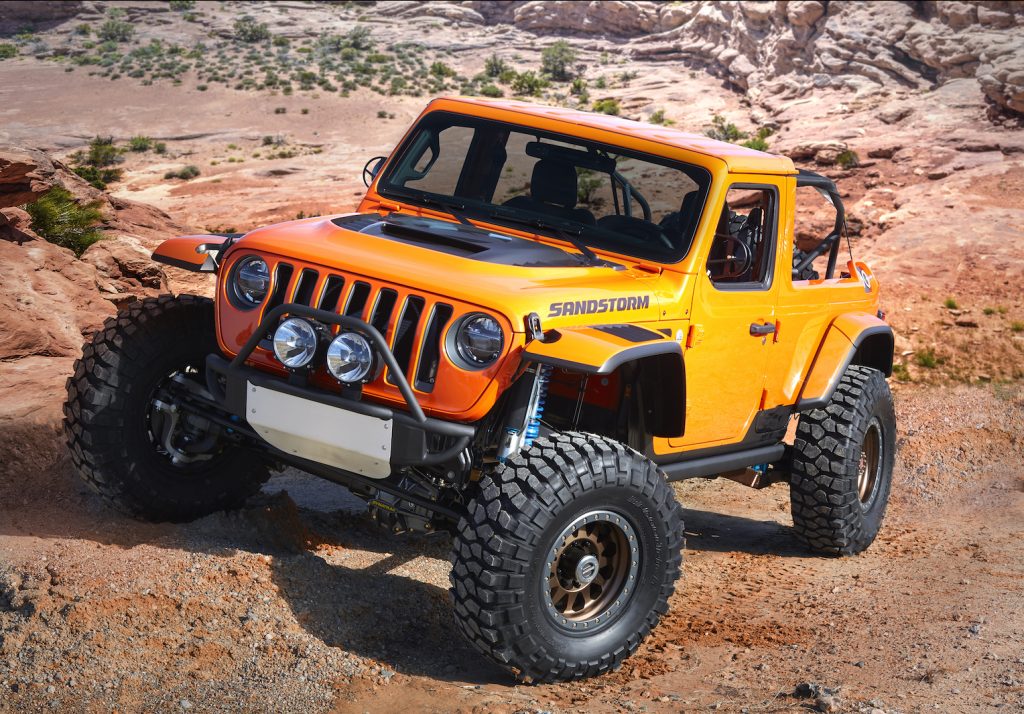 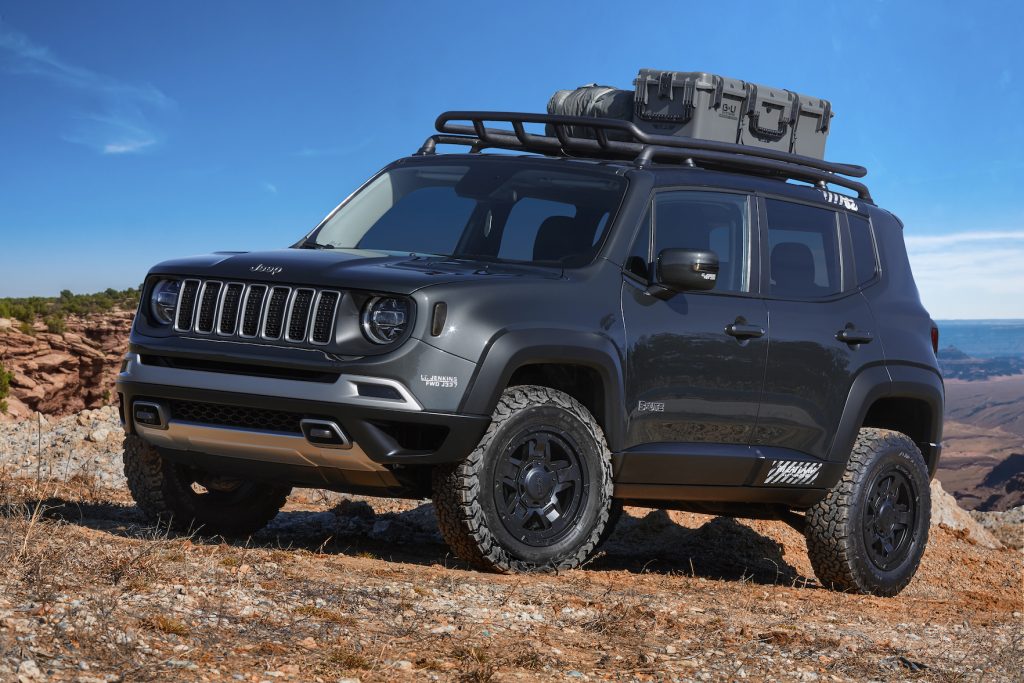 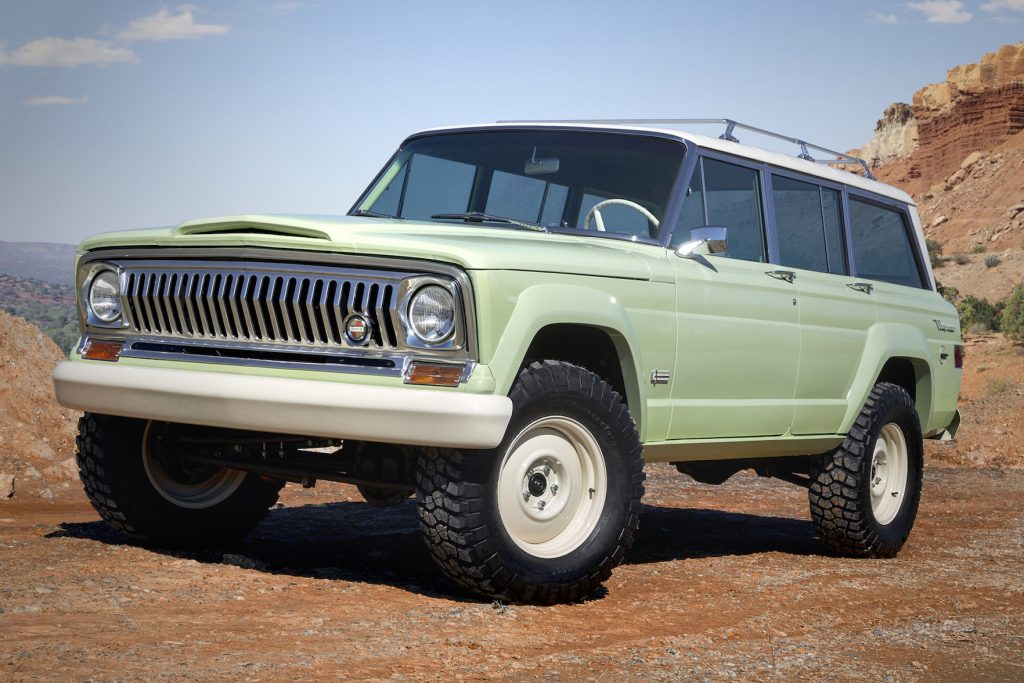 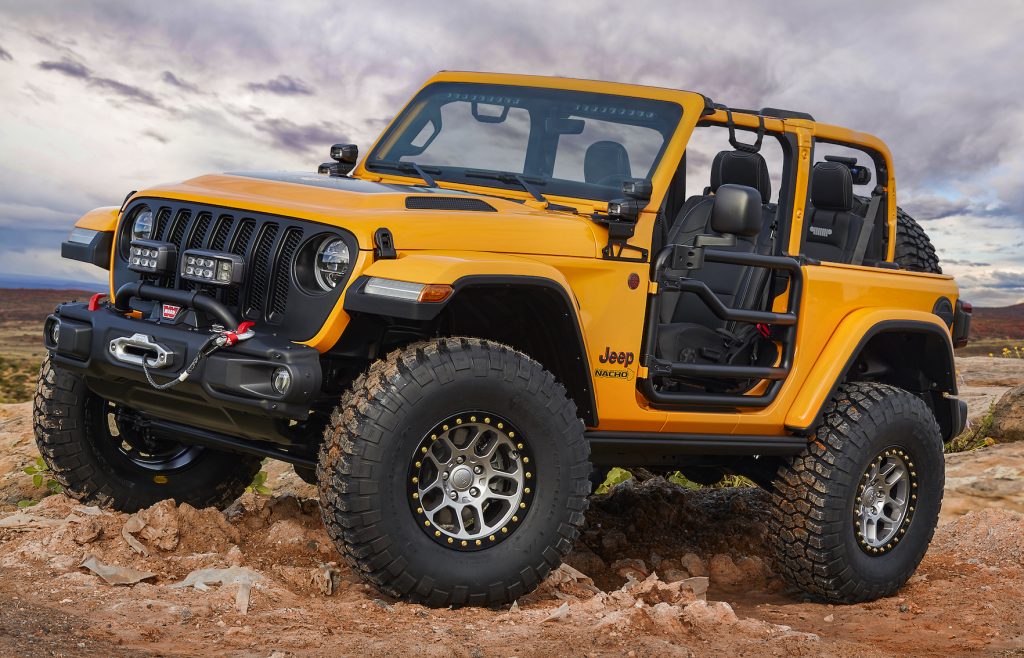 The Nacho Jeep is a ‘rolling catalogue’. It shows people what they could get if they pillaged the JPP range from Mopar and stuck it all to a Wrangler Rubicon. So, despite any tortilla-themed jokes, it could be yours. Here’s what’s on it: 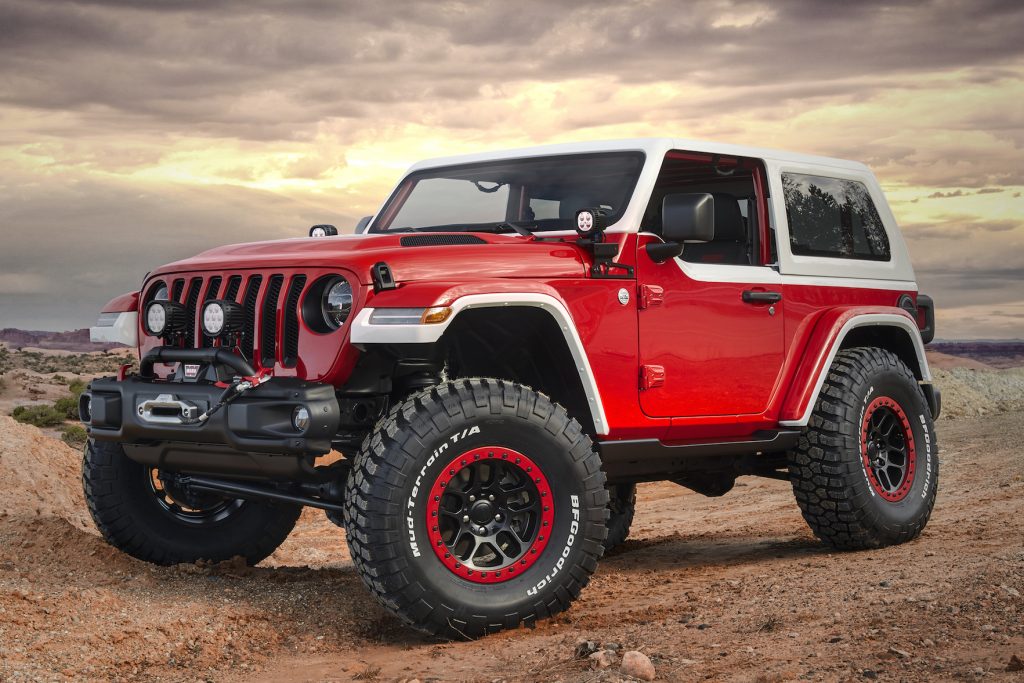 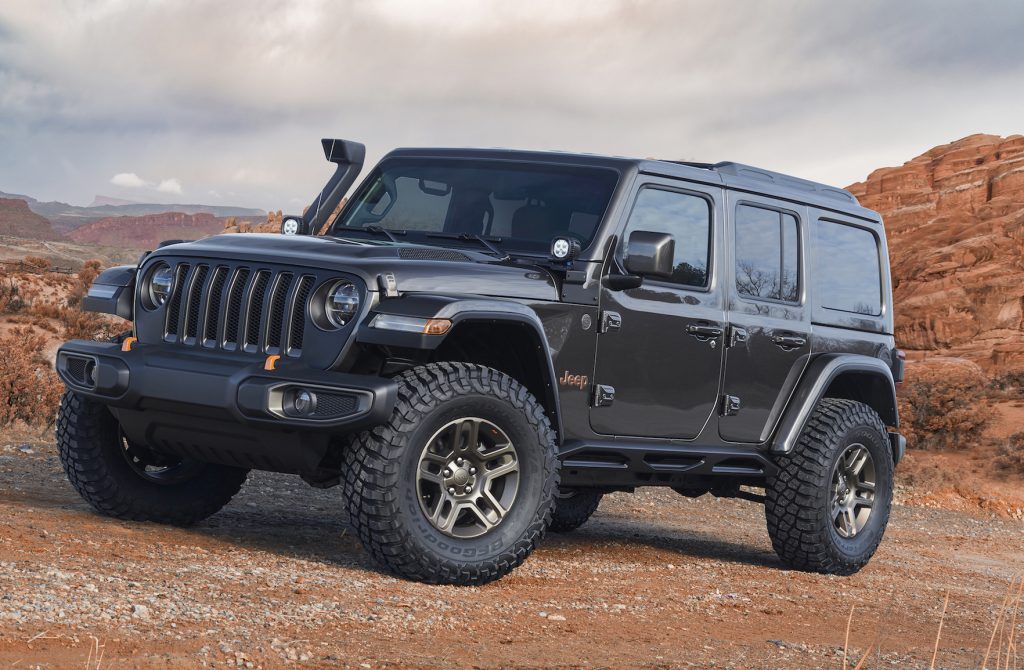