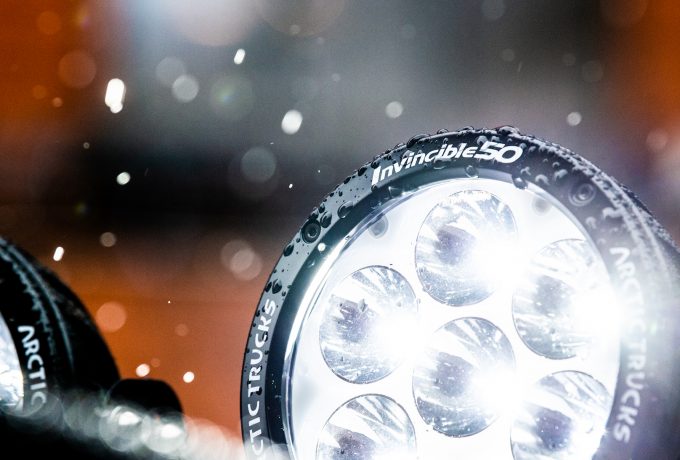 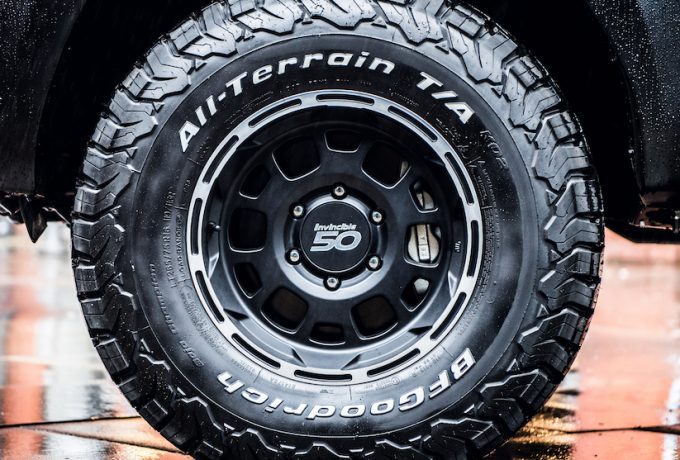 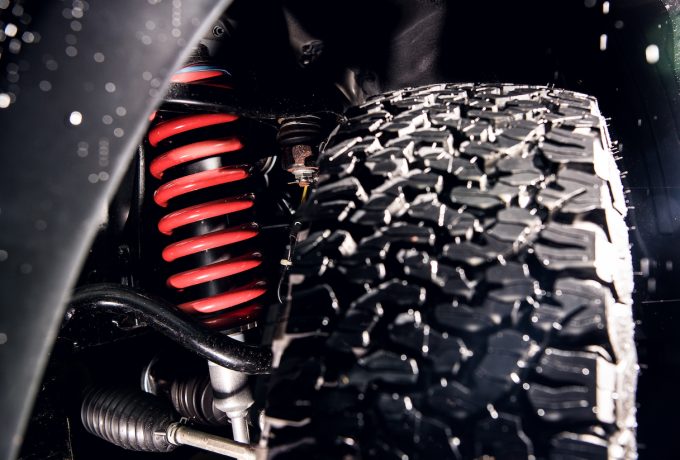 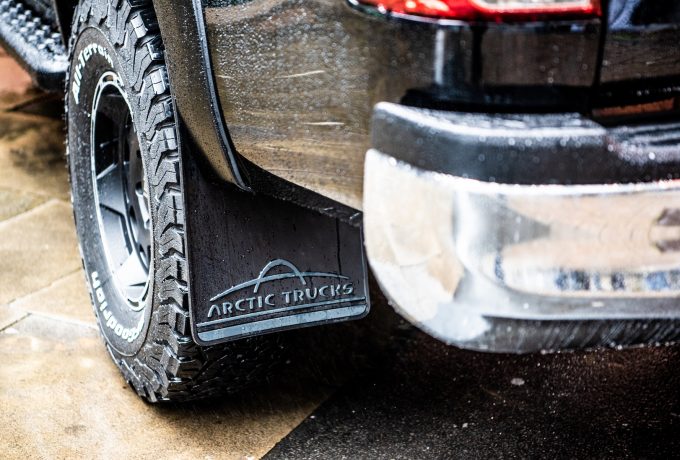 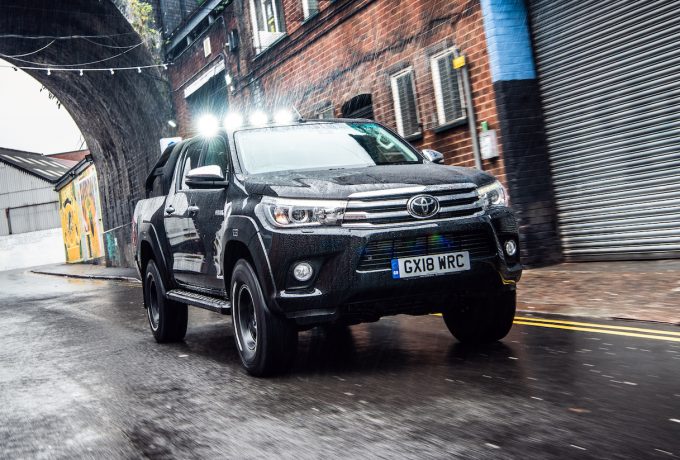 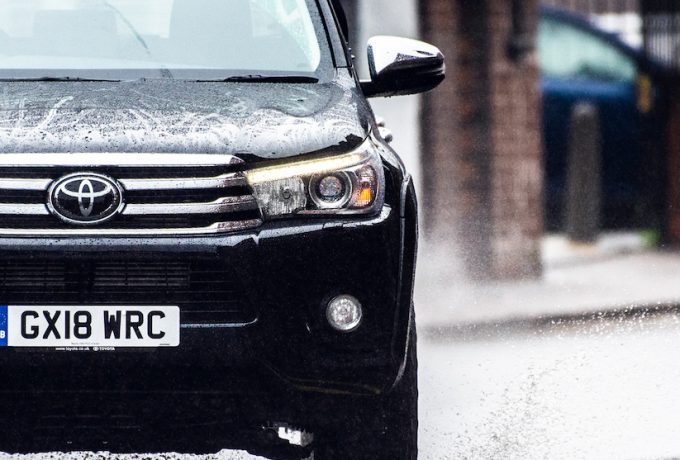 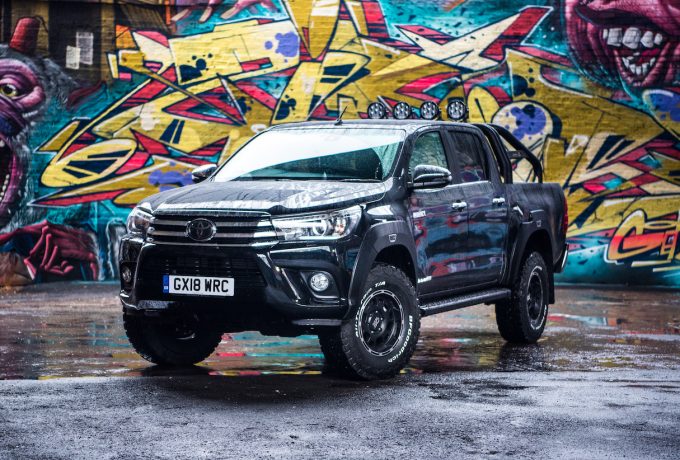 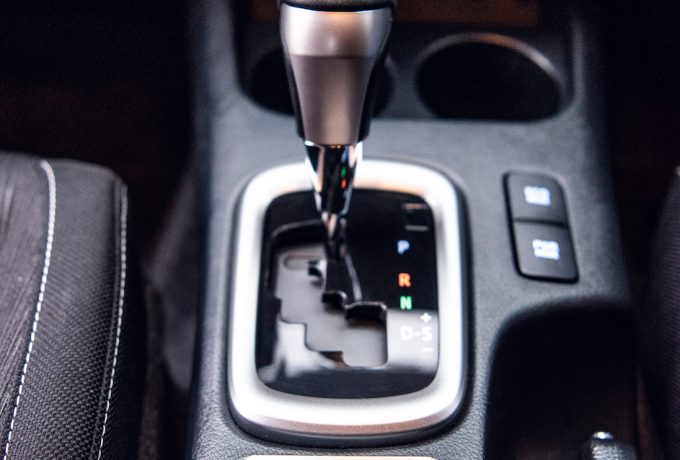 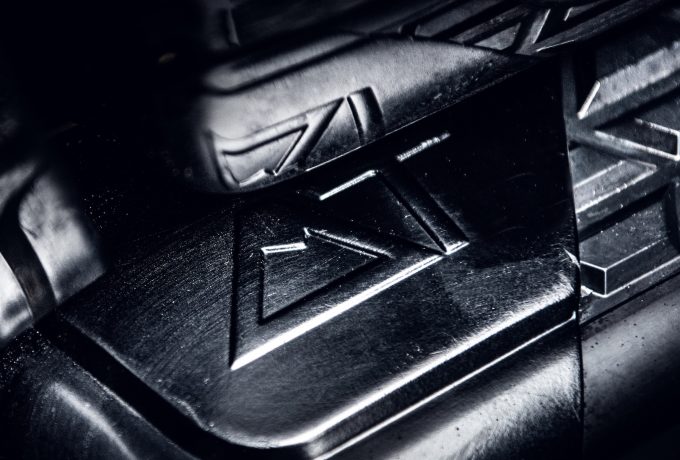 The Toyota Hilux is turning 50 and what better way to celebrate the occasion than with the unveiling of a new Hilux.

Okay, so this isn’t a new Hilux as such, instead it’s a special edition version designed specifically to celebrate 50 years of one of the most iconic vehicles ever made.

Christened as the Hilux Invincible 50, this joint venture between Toyota and Arctic Trucks builds upon a regular Invincible-spec double-cab Hilux and maximises the attitude you would expect from a rough-and-ready Hilux pick-up. And the result is one tasty truck.

Over the last 50 years, the Hilux has been put through some gruelling paces, having conquered both Poles, driven up the side of an erupting volcano, been submerged in the sea – funny, but all that links to the exploits of three guys on a TV programme called TOP GEAR.

Some epic moments then over the last 50 years, so naturally you would expect this new and exclusive special edition Hilux to be just as epic…

Well, just 50 people in the UK will be able to become the judge of that. Each Invincible 50 will have a numbered commemorative plaque and even the new 16 x 7.5 ET05 rims, complete with a satin black finish and machined lip, will let people know this is no ordinary Hilux.

While the Hilux may have been to every corner of the globe, on each corner of this limited-run vehicle, you’ll find 265/75R16 KO2 all-terrains from BFGoodrich and a performance suspension setup engineered by Arctic Trucks and Bilstein.

Those new boots and suspenders mean there’s more ground clearance to play with, in total the Invincible 50 sits 40mm higher at the front and the 20mm at the rear, improving articulation and those all-important approach and departure angles for when you find yourself in the rough.

The Invincible 50 mimics other offerings from Arctic Trucks with its inflated arches giving it the sort of presence only the Hulk can better. A sports bar – not the kind you get drunk in – sits on the rear overlooking the load bed, laying the perfect place in which to strap a set of powerful Vision X lights.

There’s other, less blindingly obvious tweaks here, too, like the Arctic Trucks mudflaps, a tailgate carrying the old-school Toyota decal and in front of it, a bed liner treated with Line-X for an extra durable workspace. Invincible 50 badging, crafted in chrome, has been machine-gunned about the vehicle and you can have your Invincible 50 in the choice of black.

It’s likely these special edition Invincible 50s will sell out quickly, and you can order yours now with deliveries taking place throughout December and into early 2019. There’s no word on the price just yet, but expect to pay a premium for the privilege of owning such a rare – and wonderful – truck.