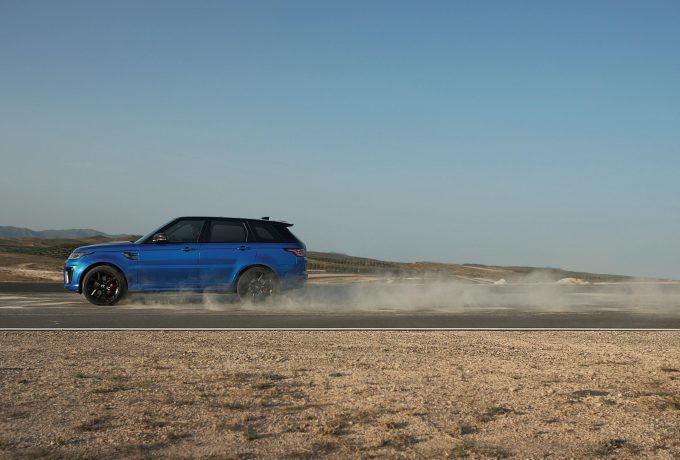 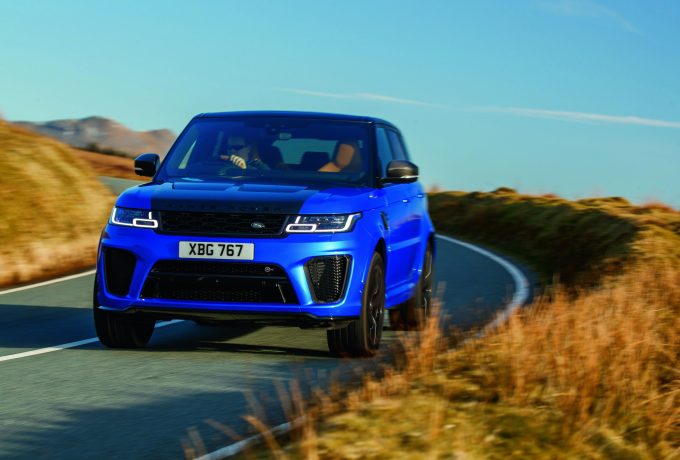 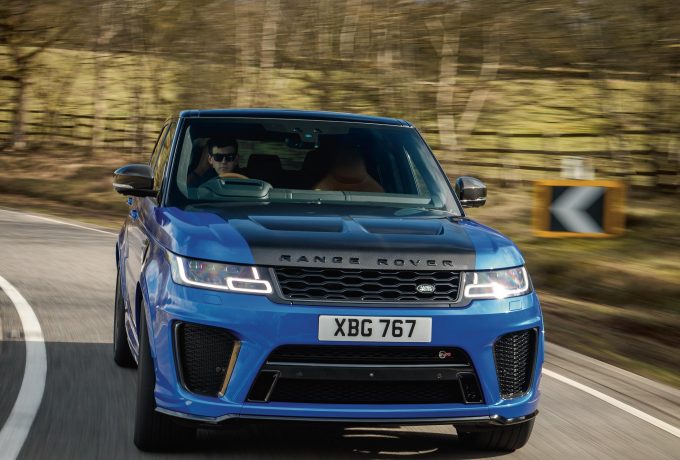 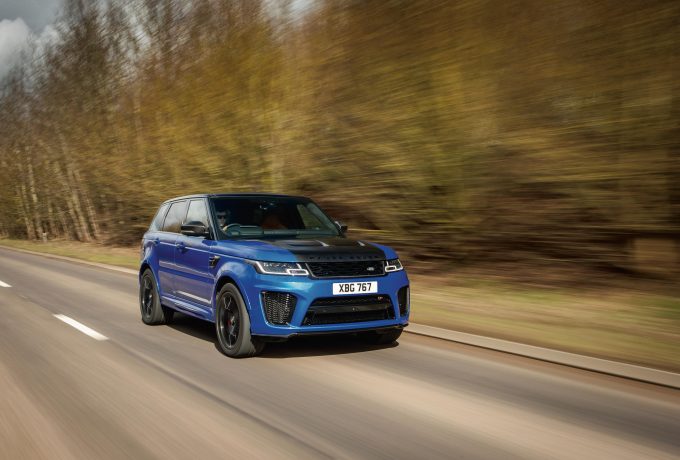 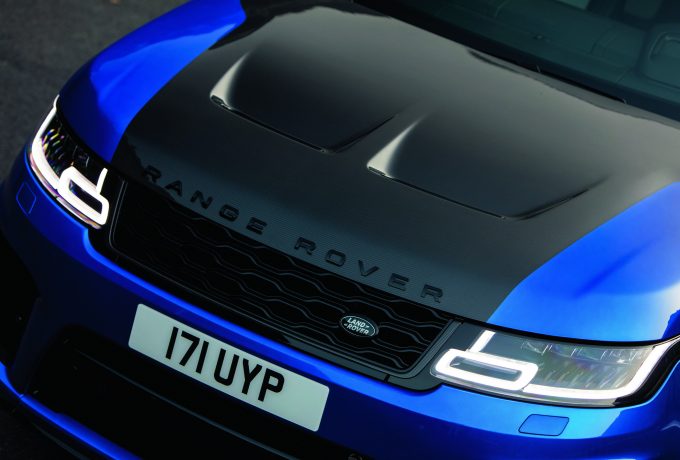 Refinement is a big part of what makes a Range Rover what it is. The Sport has always played up to that, but the SVR model has made a virtue of being, if not unrefined, then certainly unrestrained. It’s monstrous V8 shove and trademark boorish exhaust note leave you in no doubt as to the sort of people to whom it’s trying to appeal.

For the new year, the SVR gains yet more power, with 575bhp backed up by 516lbf.ft. Top speed is 176mph and it’ll leap from 0-60 in 4.3 seconds. Yet it’s also more of a luxury SUV than ever – albeit a very showy one. The vehicle we tested had 22” rims, special paint and loads of carbon fibre on top of its in-yer-face body kit, and of course if you don’t see it coming, with that thundering exhaust you’ll certainly hear it.

Is it appreciably different to drive than last year’s model? No. It remains a big, loud handful whose willingness to erupt forward when provoked makes it endlessly entertaining but less than relaxing. Needless to say, it gathers pace more or less instantaneously, but on the way into corners it feels like you’re having to harness a large, tall, heavy weight. It doesn’t think much of big pot-holes, either.

We’ll acknowledge here that we only had a short drive of the SVR, which barely gave us time to get used to it – which, we’re confident, we would on a longer session. However, immediately afterwards we drove the same route in a Bentley Bentayga V8 – which, by comparison, felt like a hot hatch.

Perhaps that’s the difference another £35,000 makes – though at prices like these, that sort of money is probably irrelevant. Either way, various racing drivers have demonstrated that the SVR is incredibly capable through corners. But to everyday punters like us, it’s a beguiling speed machine and look-at-me device rather than an easily accessible driving tool.