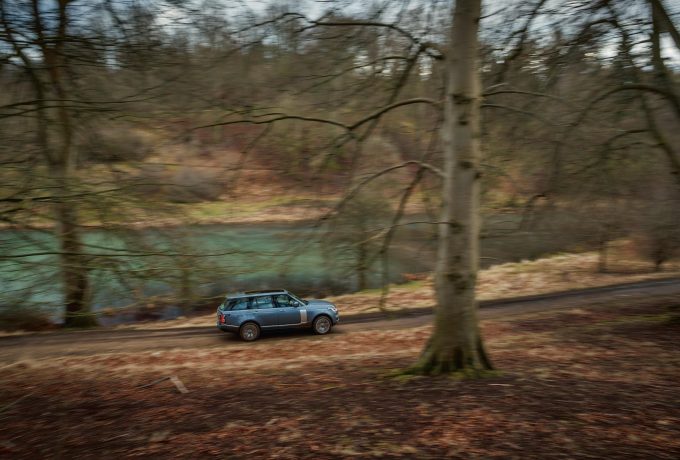 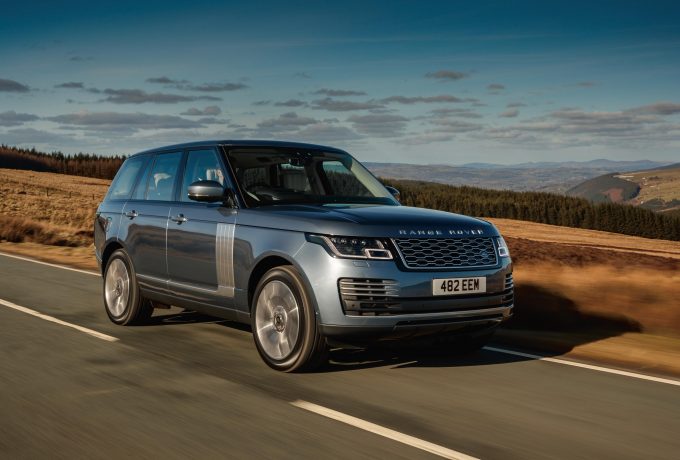 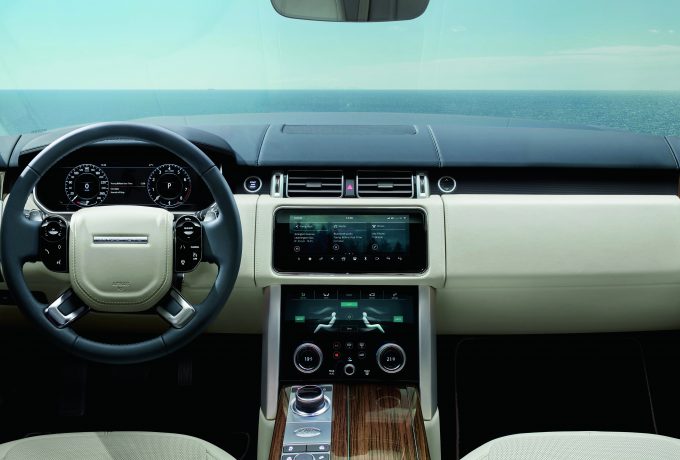 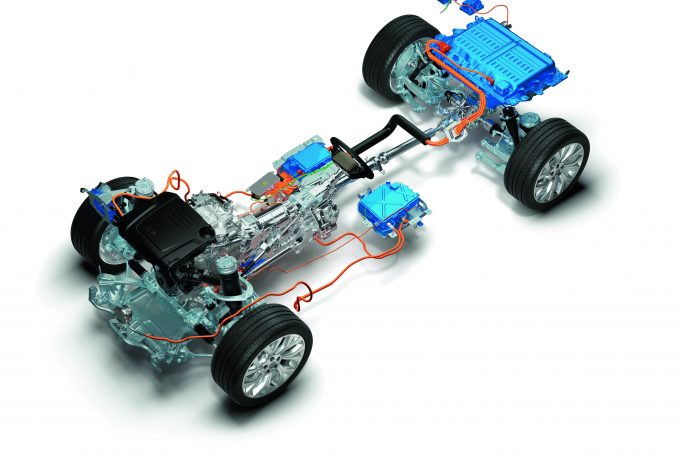 A Range Rover with a 2.0-litre petrol engine. Truly, we never thought we’d see the day.

Last time Land Rover put such a small petrol unit in a proper-sized vehicle, it was the first-generation Discovery MPi. And just look how well that worked out.

But there’s no cause for concern. The P400e is a million miles away from that bad old Disco. It’s petrol engine is part of a plug-in hybrid system – which dishes out a total of 404bhp and 472lbf.ft. The latter peaks from 1500rpm and most of it is there from standstill, electric motors being what they are, so the only resemblance between this vehicle and the wheezy, breathless MPi is a small, green, oval one.

Well, there’s also the fact that it’s built to be masterful off-road, albeit thanks now to a cornucopia of electronic sensors rather than any reliance on basic engineering. That’s just an inevitable by-product of Land Rover’s march to where it is now, however, so there’s no point being rooted in the past – and anyway, there was no off-road part to the brief test drive we had in the vehicle, though a set of back roads rougher than many a green lane proved that even with 21” wheels to cope with, the Range Rover’s air suspension is capable of smoothing out pattery corrugations and crashy pot holes alike.

But what we’re here for is to experience the effects of the hybrid powertrain. It has an EV mode, which allows you to glide around at low speeds with literally no mechanical noise to be heard, though the petrol engine does still kick in under enough load. In theory, you can do 31 miles on battery power, and with plug-in charging this means that under the right circumstances, you can get to and from school, work, Waitrose and so on without ever using a drop of petrol.

In the real world, where the electric motors simply assist the engine, the results are impressive to the point of being startling. You can build speed smoothly, quietly and with ridiculous ease – the engine doesn’t sound strained, and the electric side is impossible to detect in action.

That’s not the case when you’re pulling out at T-junctions, however. Twice on our brief drive, as we put out foot down the Range Rover eased out with an initial hesitancy followed by a sudden surge of torque that kicked out the back end  and brought the traction control rampaging in to keep us from going into a spin. Definitely not a very Range Roverly state of affairs.

Nonetheless, this is a sublime 4×4 whose smoothness and refinement are backed up by a claimed 101mpg. And at £95,500 as tested, it almost looks cheap by the standards of today’s luxury SUV market. Turns out a 2.0-litre petrol engine was a welcome addition to the Range Rover range after all.