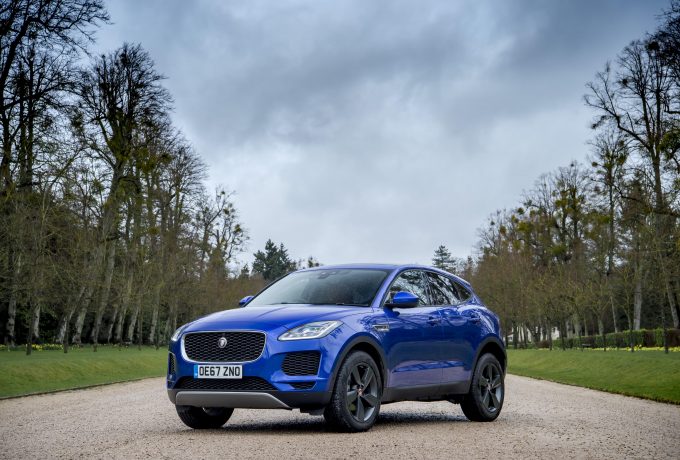 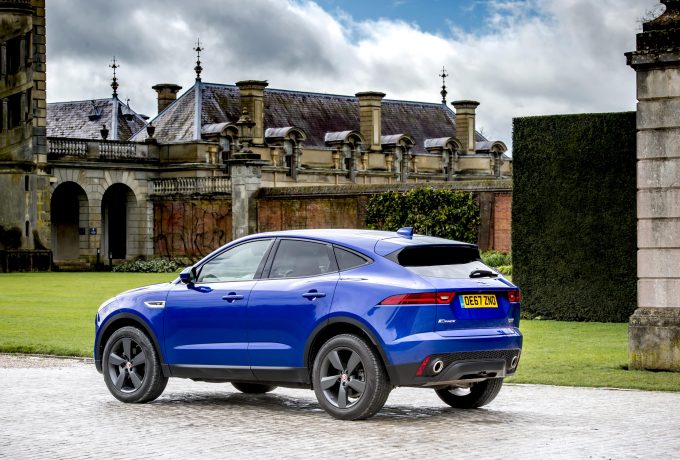 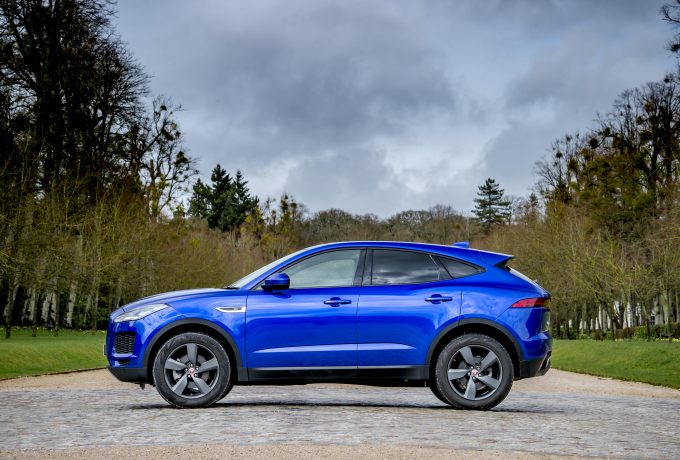 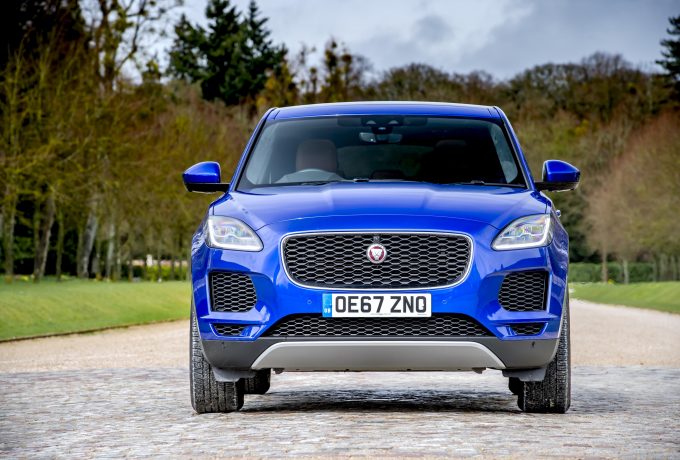 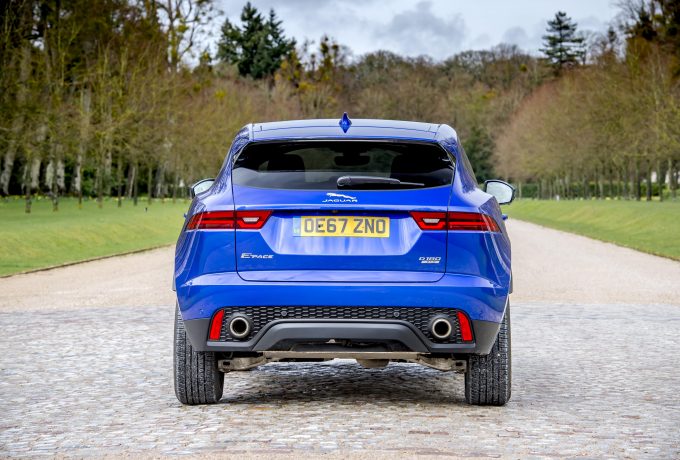 Not so long ago, we lived in a much simpler time. A phone was a phone, and an SUV was… an SUV.

These days, companies aren’t satisfied with just producing something fit for one purpose. And with that, I give you the new Jaguar E-Pace – the ‘compact performance SUV with sports car looks’.

So, what about those looks then? Well, the E-Pace is an attractive vehicle, especially when finished in the R-Dynamic trim, with the rear being a particular highlight and some F-Type mimicking clear to see. 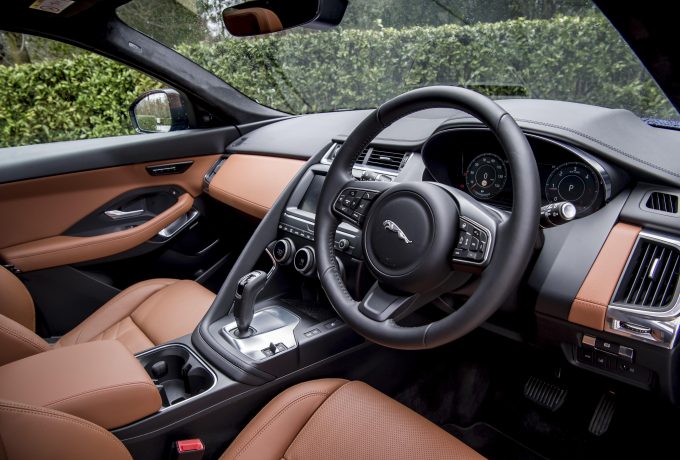 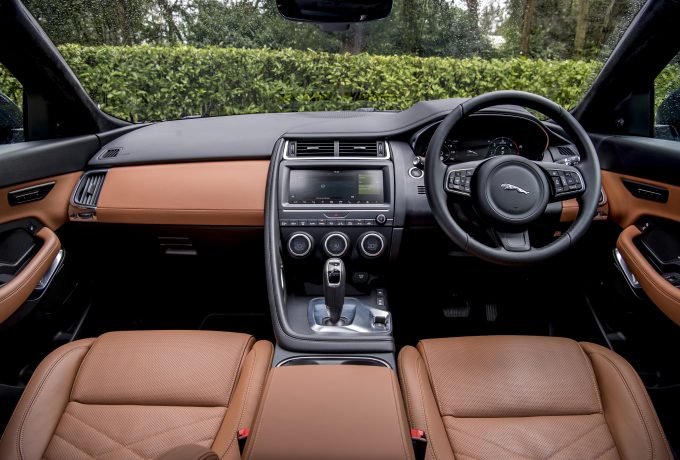 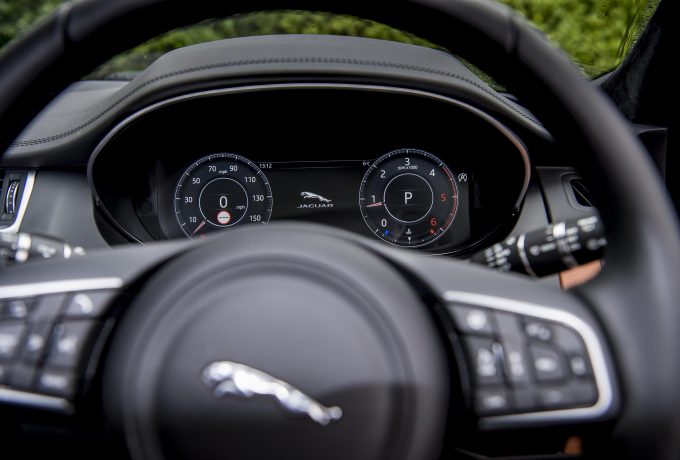 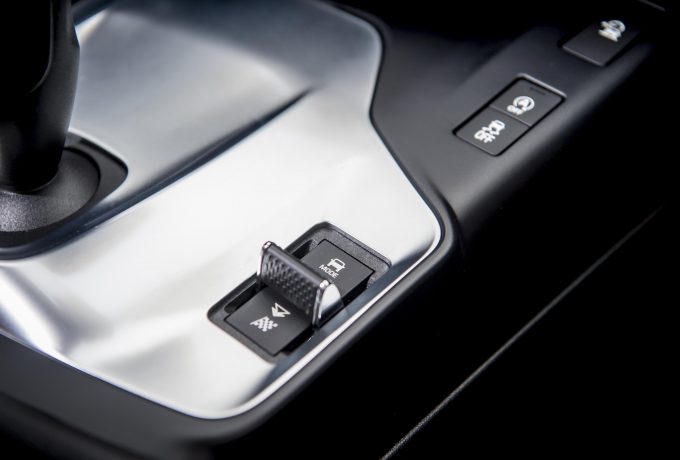 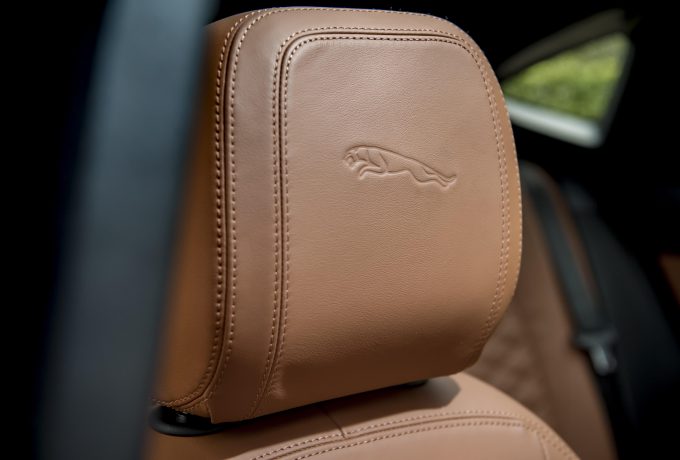 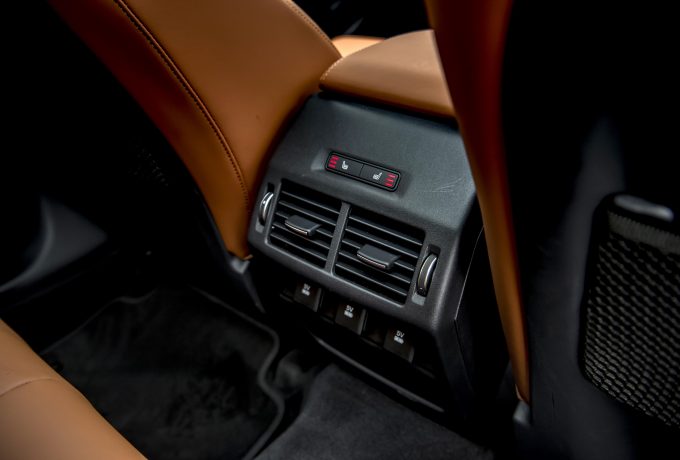 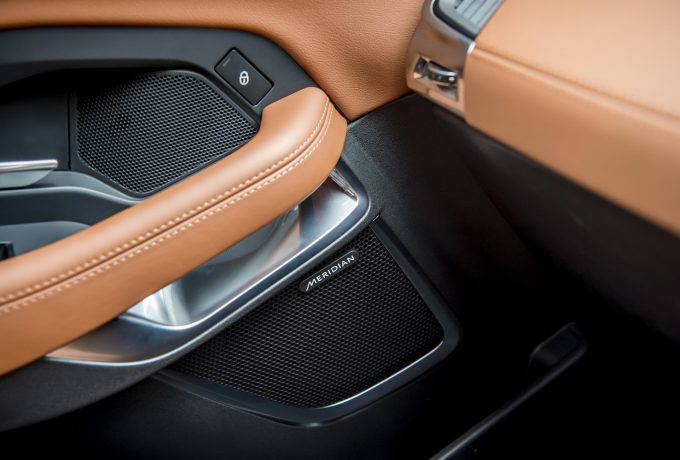 It’s the same inside, too, most noticeably when you look at how the grab handle runs from the side of the transmission tunnel on the passenger side up to the dashboard. On the whole the cabin is a welcoming enough environment, although its design is far from ground breaking. The switchgear is fine, apart from the toggle you engage to hop between driving modes, which feels cheap, frankly.

It’s Evoque-like inside: functional style, but with a little added flair. And that’s an important comparison, because the two share more than an interior.

While the E-Pace may wear a Gucci tracksuit, it’s based upon the same platform as the Range Rover Evoque and Discovery Sport. No surprise to see it uses the same nine-speed ZF gearbox through much of its range then, and a list of engines that’re straight from the JLR stable.

There’s a front-wheel-drive 150bhp diesel available with a manual ‘box and no R-Dynamic pack for under £30K, but unsurprisingly, we’re not too interested in that.

Thankfully, you can also equip an E-Pace with either a 180bhp or 240bhp tune of the 2.0-litre four-pot diesel, or should you want to go for the full Jaguar growl, there’s 250bhp or 300bhp 2.0-litre petrol engines. 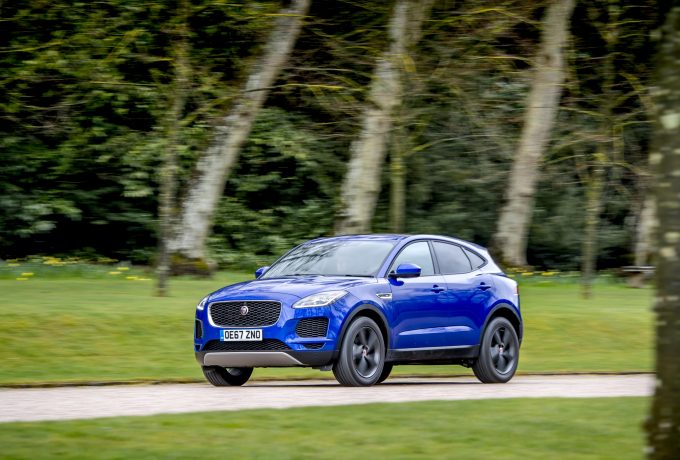 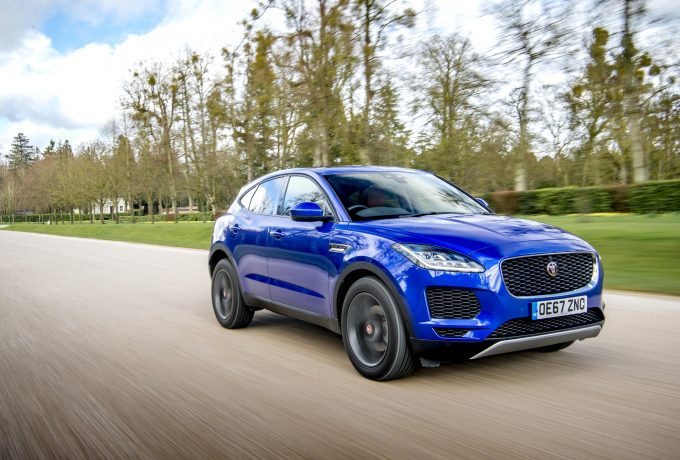 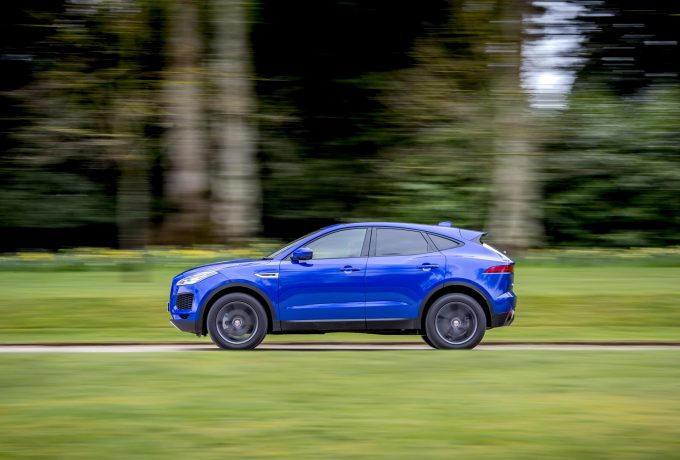 Does any of this equate to a sports car driving experience? Not really.

There’s no denying that for a vehicle with a raised ride height carrying four-wheel-drive technology, the E-Pace is a competent performer, with a nimbleness to its handling that makes it feel lighter than it is.

However, this isn’t some low-slung sports car that’ll power slide its way to Tesco and back. Still, the lack of weight transpiring through the steering wheel is a testament to JLR’s engineers, especially when you consider the E-Pace is actually heavier than the bigger F-Pace (only JLR’s big boys get the expensive aluminium architecture).

A quick word on the two petrol variants: they’re both lovely to drive, with lively motors and a real verve in the way they go about their business. But, I can’t help feel Jaguar has missed a trick by not bringing in a ‘sensible’ petrol option. 250PS is a lot of power in any vehicle, and one can’t help but feel the emergence of a P200 may just be the peach JLR is looking for.

Currently, the pick of the bunch has to be the R-Dynamic SE 180bhp diesel in all-wheel-drive and auto spec. Forget the news, modern-day diesels aren’t the work of Satan and the 180bhp diesel provides a solid compromise between performance and economy.

The nine-speed ‘box still revs longer than necessary, but in everyday situations you’ll be pleased you took this over the manual. It’s all down to driving style, of course. If you insist on having an E-Pace you want to thrash, go petrol. The diesel is much better for cruising, and seeing as you’re likely to buy this vehicle with the view to popping a couple of your kids in the back, it’s better for the school run.

Jag’s new E-Pace offers good driving attributes for a car that isn’t a sports car. It rides well, whatever the driving mode, has ample performance and doesn’t feel bloated as its kerb weight suggests. But importantly, it has more kerb appeal than just about any other SUV out there. Thankfully for Jaguar, the beauty is more than skin deep.