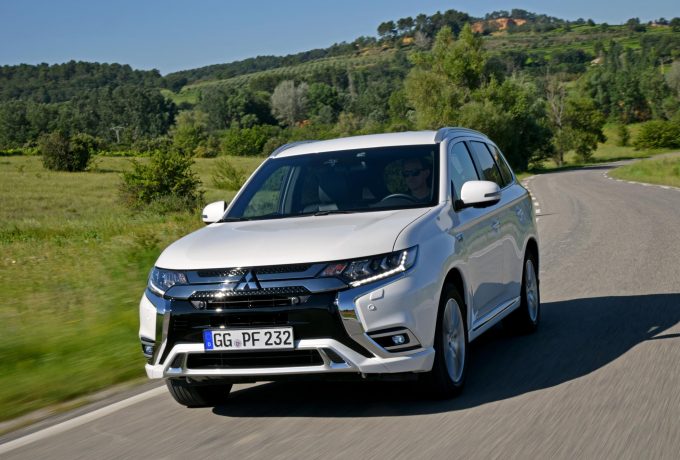 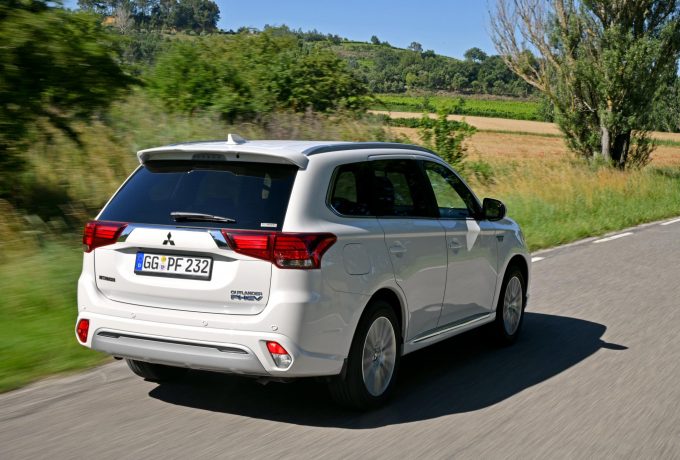 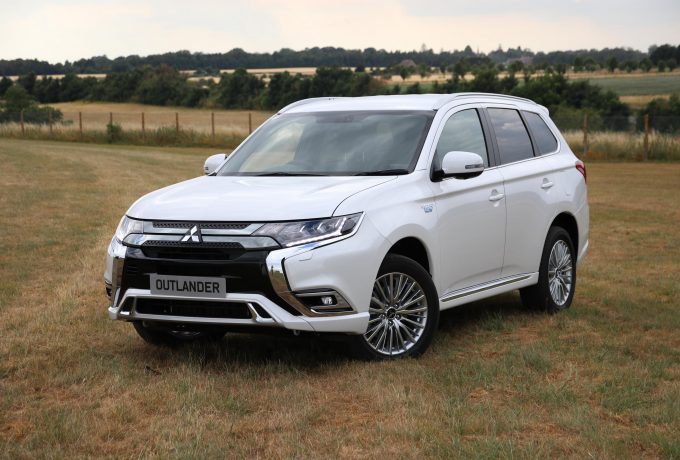 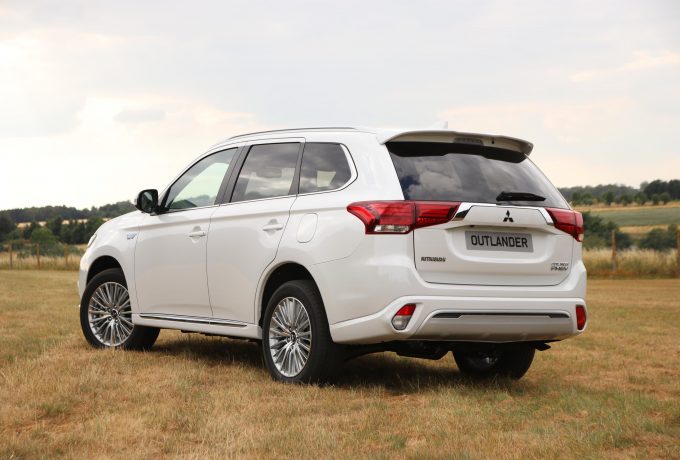 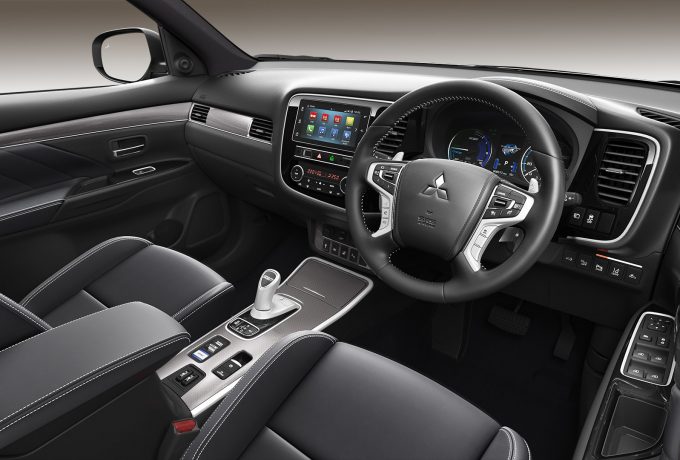 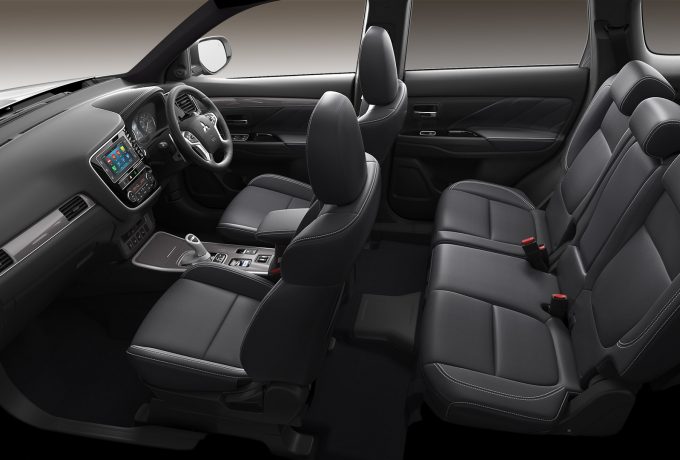 The 2019 Mitsubishi Outlander PHEV is now on sale in the UK, with three specs and a starting OTR price of £34,255.

A new 2.4-litre petrol engine pairs 133bhp (up from 119) with 94bhp from the rear motor and an extra 10% output from the drive battery which now has 13.8kWh capacity. Torque is also up, to 156lbf.ft from 140lbf.ft and a new WLTP combined efficiency figure reads 139mpg. Full EV range isn’t mind-blowing at 28 miles, but the Outlander is a plug-in hybrid, after all.

Shock absorbers – both front and rear – have been revised and the addition of a sport mode sharpens the throttle whilst Super All-Wheel Control balances power between the four corners. Snow mode is new, and assists with pulling off in slippery conditions and controls cornering on snow and ice. The steering ECU plus the steering ratio have been tweaked for more responsiveness, and the front disc brakes have been enlarged for more braking bite.

Inside, there have been updates to the seating and instrument cluster plus a brand new switchboard. The rear seating now features ventilation, whilst the USB charging points have been more conveniently placed.

The 4h trim builds on that of the Juro with a 360º camera, blind-spot warning and rear-cross traffic alert. The interior features a new black headlining, electric drivers seat and heated steering wheel and a powered tailgate. Front headlamps, high beam and front fog lights are all LED.