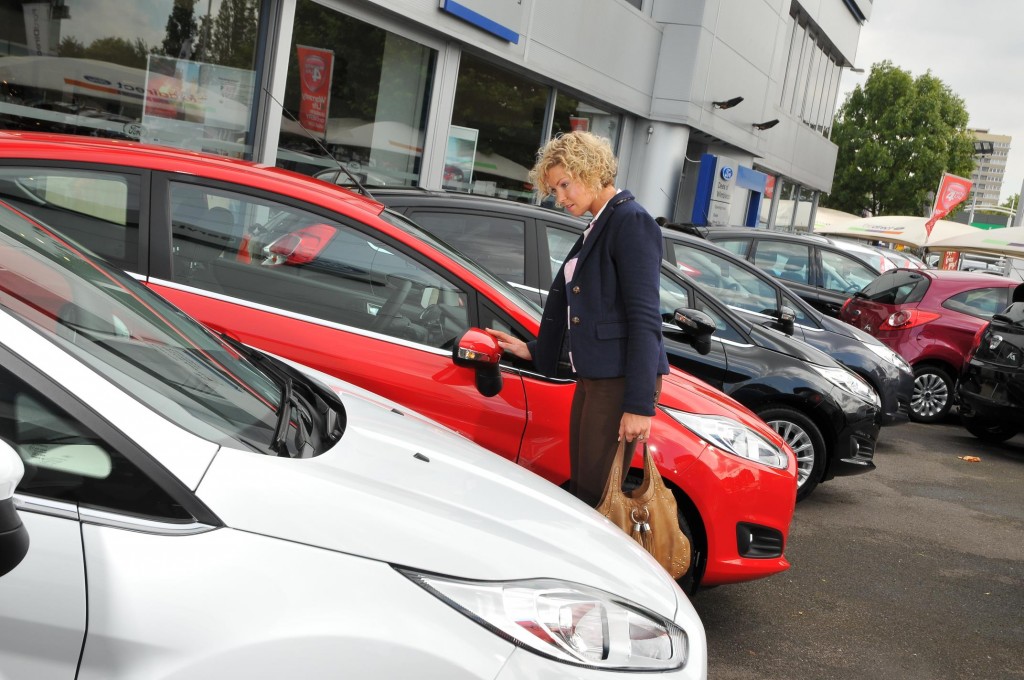 Car buyers are turning their backs on diesel powered cars in favour of petrol models according to new research by Whatcar.com.

The changing mood among buyers is reflected in the latest What Car? Intelligence survey results, which indicate that more than seven in 10 would be likely or very likely to choose a petrol car, compared with the four in 10 who would consider buying a diesel.

With engine performance and good fuel consumption being rated as the two most important factors for car buyers, the shift from diesel to petrol is more about running costs than concerns about the environment, following the diesel emissions scandal last year.

More than 84% of car buyers surveyed are also worried about possible legislation changes that may affect the cost of ownership of diesel cars in the future, such as the retail price, fuel duty and vehicle road tax.

The research also shows hybrids and electric cars are even less tempting for prospective car buyers, with between 12% and 32% of buyers considering diesel or petrol hybrid vehicles; more than 48% of buyers would be very unlikely to consider an electric car, backing up the fact buyers are less concerned about being green.

What Car? editor, Steve Huntingford, said: “There appears to have been a dramatic shift in the petrol and diesel sales seesaw. In the 2000s, legislation changes resulted in a diesel boom but after last year’s revelations and the emergence of extremely efficient downsized petrol engines, the tide has now turned.

“Buyers appear not to be overly concerned about environmental factors. Car buying is usually determined by the financial aspects of the purchase; if buyers fear a diesel crackdown and petrol engines are cheaper to buy while being almost as efficient, it’s easy to understand the changes taking place.”