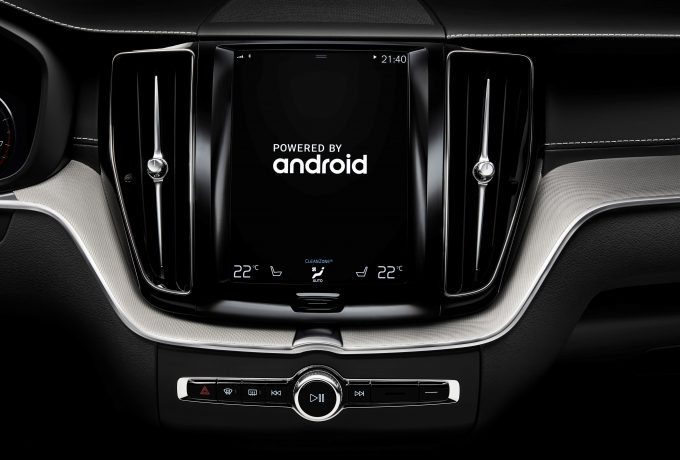 Volvo began a partnership with Google last year, with the announcement that the next Sensus infotainment system would be the first to be run on the Android platform.

Now, news has been added that the next-gen Sensus will involve the voice-controlled Google Assistant. The system – the Android equivalent of Apple’s Siri – will be accompanied in the new suite by Google Maps and other apps from the Google Play Store along with features developed by the two companies in collaboration.

The inclusion of Google Assistant means you can simply tell your car what setting you want the air conditioning to be on, or you can dictate text messages and choose what music you want to listen to. Whilst the involvement of Google Maps will keep up to date with traffic levels and offer responsive alternative routes.

The system is due in 2020, and could make travelling much simpler and easier, but do you like the sound of it? Let us know in the comments section.