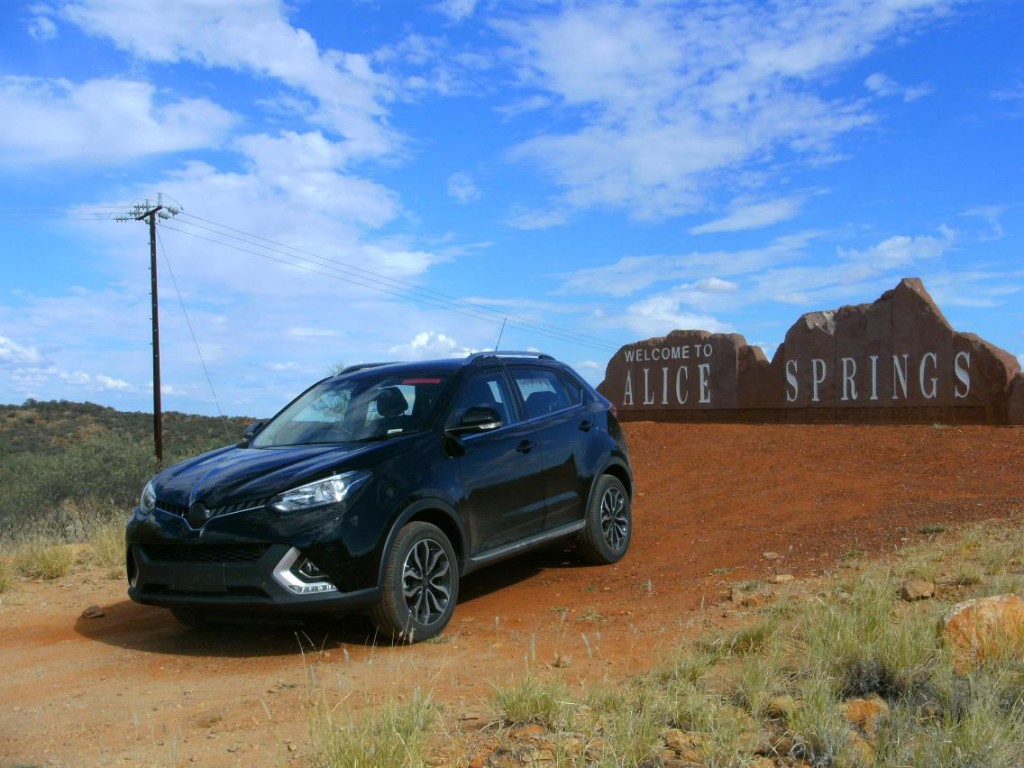 Testing the limits of the MG GS

Do you know what a new car goes through just to make sure it’s right for every eventuality? Rigorous testing, worldwide travel, freezing temperatures and strong winds are just some of them.

Next month, the new MG GS goes on sale in the UK. To mark such a momentous occasion, MG has been keen to share the stages of the SUV’s growth; from the design brief and early sketches through to what it’s gone through to ensure it performs at its best.

All new models are put through their paces, and the MG GS is no exception to this thorough testing. The GS has travelled over 750,000 miles as part of its testing and it has braved the 46°C heat of Australia’s Alice Springs and -30° chills of Arjeplog in Sweden. Testing in such extreme temperatures guarantee that wherever you take your GS for adventures, it will stand up to the challenge.

To make sure the GS is as streamlined and fuel efficient as possible, it was also put through more than 200 hours of wind tunnel testing to develop its highly-efficient aerodynamics.

Testing has also covered the ‘wet dog in car’ scenario. By placing wet cloths in the GS, tests were able to determine how quickly the car can demist when moisture is present inside. Carrying out tests like this allow engineers to fine tune systems to ensure the GS runs at its optimum performance.

Matthew Cheyne, Head of Sales and Marketing for MG, said: “When you look into what a new car endures prior to going on sale, it’s fascinating and demonstrates the effort that goes into ensuring the car is the best it can possibly be.

“With the imminent arrival of the GS, we’re excited to share facts and figures and nuggets of information people may have not been privy to before. By sharing these, we’re showing customers that when they step into the GS they know it can stand up to all challenges and adventures they put it through.”