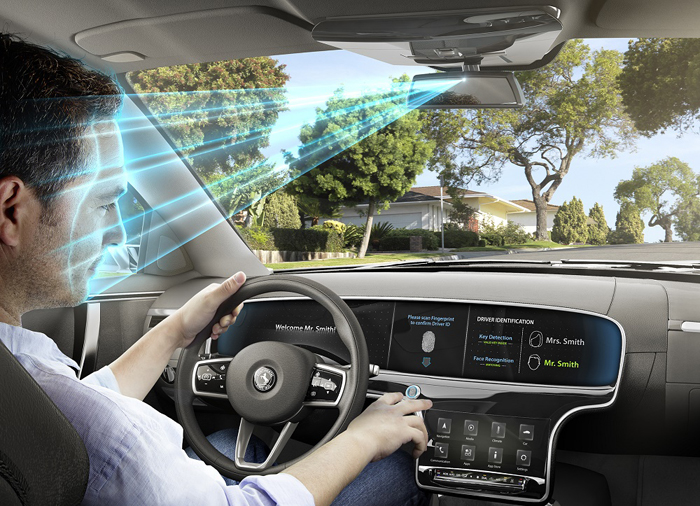 Motorists hope that autonomous technology might save us from ourselves

New research suggests there is a technology arms race as the majority of drivers struggle to disconnect from mobile devices and this undermines safety advances.

As technology and automotive experts meet in Las Vegas at CES (the Consumer Electronics Show) it is revealed that drivers are hopeful that advances being made can overcome their own failings – like checking emails and social media while driving.

A third of motorists said that the greater illegal use of mobile phones has reduced road safety, and another 26 per cent think that the safety benefits delivered by automotive technology are cancelled out by people using smart phones illegally behind the wheel.

The new study of 1,000 UK motorists by Continental Tyres is part of its Vision Zero, a long term commitment to reduce road fatalities worldwide. It coincides with the CES where automotive technology is a prominent feature and Continental is exhibiting.

Continental Tyres’ safety expert Mark Griffiths said: “Our latest research has identified a real tension between the present and future technologies and our use of mobile devices. There is a concerning race between the technologies – we are creating solutions to make us safer, yet motorists are jeopardising road safety by struggling to be disconnected.”

At CES the tyre and technology manufacturer, Continental, will showcase its own technological developments. Being demonstrated will be innovations such as in-vehicle biometrics where facial and fingerprint recognition will be used to enhance security, and ‘eHorizon’ for motorcycles, that allows motorcyclists to connect with other bikers and see around corners digitally.

The new research also found we are significantly more sceptical when it comes to promises being made. Those surveyed are 88 per cent more likely to now believe that manufacturers will exaggerate claims about what might be achieved with autonomous technology.

We are also 11 per cent more concerned about autonomous vehicles being hacked compared to when the last study happened in 2015. Four in ten motorists find this a worry about driverless cars.

Mark Griffiths continued: “When considering what automotive systems should be included in our vehicles to improve safety, the behaviour of motorists has to be taken into account. Though, it raises questions on whether motorists should be responsible for their own bad behaviour or the extent of which technology needs to save us from ourselves.”

“We believe that motorists need to always think of safety, regardless of what fantastic technological solutions on the market there may be to help. Any safety device, feature or fitting should complement the safe and responsible behaviour of the driver, though the context of consumer behaviour is vital.

“The study also shows and we recognise a clear need for manufacturers to educate consumers on the benefits of automotive technology to help them to realise the potential for safety that evidently exists as well as help to build trust.”

The findings come after research unveiled in December for Continental found that two thirds of car users said they would back Government action to block certain functions of drivers’ mobile phones when the vehicle is moving.