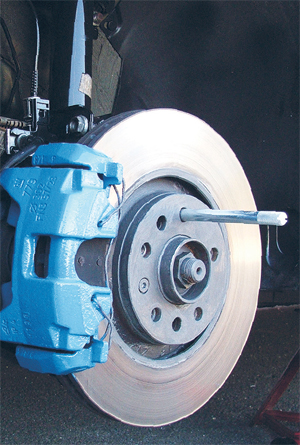 Anyone who has wrestled with a large alloy wheel after a blowout will know how difficult they are to fit back onto a vehicle. The problem is exacerbated by the fact that many manufacturers have done away with protruding studs from the hubs of their vehicles – leaving owners trying to line a rim up with a series of holes, into which they must insert the wheel bolts.

That’s why E-Tech has launched this stud locator. It’s a deceptively simple device, which screws into one of the bolt holes on a vehicle’s hub. This enables the wheel to be mounted on the stud locator, thereby ensuring the other holes line up, and the bolts can be tightened with ease. 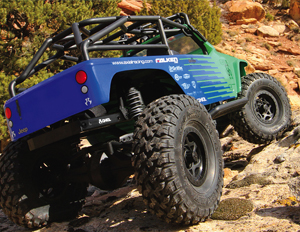