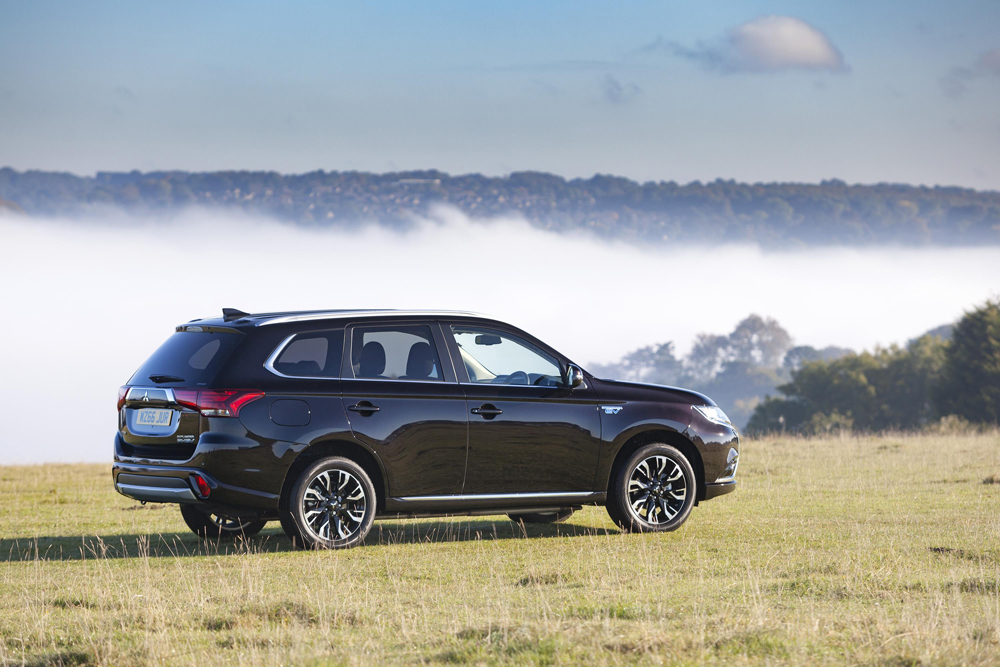 Mitsubishi Motors in the UK is launching a new high-specification special edition of its award-winning Outlander PHEV called the Outlander PHEV Juro.

For the same price as the Outlander PHEV GX3h+ on which it is based, £32,749, the limited edition Juro offers the added convenience of a touchscreen CD/DVD infotainment unit with TomTom satellite navigation, smartphone integration and DAB radio as standard, while the exterior is enhanced with an Outlander bonnet emblem.

The Outlander PHEV can travel up to 32 miles in electric mode alone – more than enough to accommodate most daily average journeys – and has effectively defined the emergence of the UK’s plug-in hybrid sector.

In 2013, the year before its arrival, the total plug-in hybrid market across all marques stood at just 989, but Mitsubishi has sold more than 25,000 Outlander PHEVs in the UK since the pioneering 4×4’s launch here in 2014.