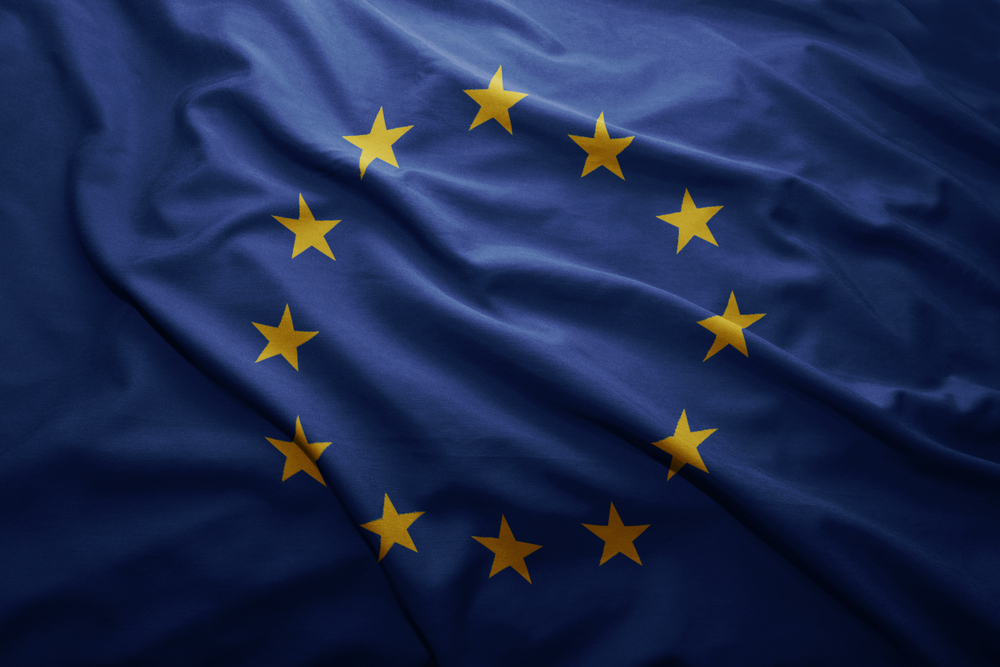 AN INDEPENDENT SURVEY has reported that 77 per cent members of the Society Of Motor Manufacturers and Traders (SMMT) say that remaining in Europe is best for their business. The survey was completed by independent pollster ComRes. The SMMT represents a broad breadth of UK automotive businesses (both car and CV) as well as parts and aftermarket companies, and it is claimed that it supports 800,000 jobs across the UK and contributes £15.5billion to the UK economy. Mike Hawes, SMMT chief executive has reported: “The message from UK Automotive is clear – being in Europe is vital for the future of this industry and to secure jobs, investment and growth. UK Automotive is thriving, with record car exports, new registrations and the highest manufacturing levels for a decade. Our members have clearly stated that pulling out of Europe could jeopardise this.”