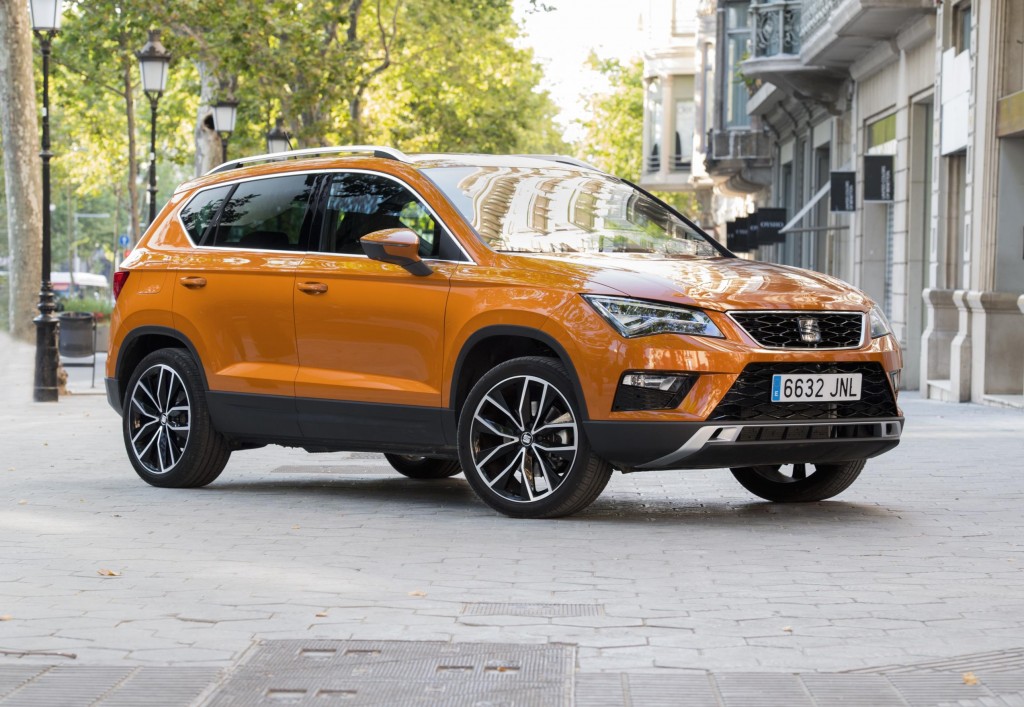 The SEAT Ateca has received the highest score in the Euro NCAP test programme. The first SUV in the history of the Spanish brand fully demonstrated the high level of safety it offers and was given five stars. The Ateca received an excellent classification in each of the categories included in the Euro NCAP tests, with particular emphasis on adult passenger and child safety, as well as in pedestrian protection and driver assistance systems.

This recognition comes ahead of the smartly-styled Ateca reaching UK showrooms this September, the first model in SEAT’s largest ever product offensive which will see four new models roll out in the next 18 months. In addition, the classification has been obtained in a year when the Euro NCAP has increased the number of tests that vehicles must perform and has also set higher standards when making its assessment. In this sense, to verify the level of passenger protection, several new sizes and types of crash test dummies were used, and the number and severity of the testing methods have also increased.

The SEAT Ateca’s success in the test programme is owed to its advanced safety systems fitted as standard, which have proved to be highly effective. The new model, which has been wholly designed and developed in Barcelona, features the emergency city and motorway braking system Front Assist with pedestrian recognition, which Euro NCAP has been testing since 2016. In addition, this safety programme also evaluates the lane keeping system, which is available on SEAT Ateca.

SEAT’s new SUV, which is set to become the brand’s third pillar next to the Ibiza and the Leon, is equipped with seven airbags as standard, including a driver’s knee airbag, as well as seatbelts with pretensioner and load limiter in the front and rear seats. This latter feature is a great benefit for restraining occupants of all sizes, as the pretensioner keeps the belt snug against the passenger’s torso and pelvis at the moment of an impact, guaranteeing better restraint for both adults and children.