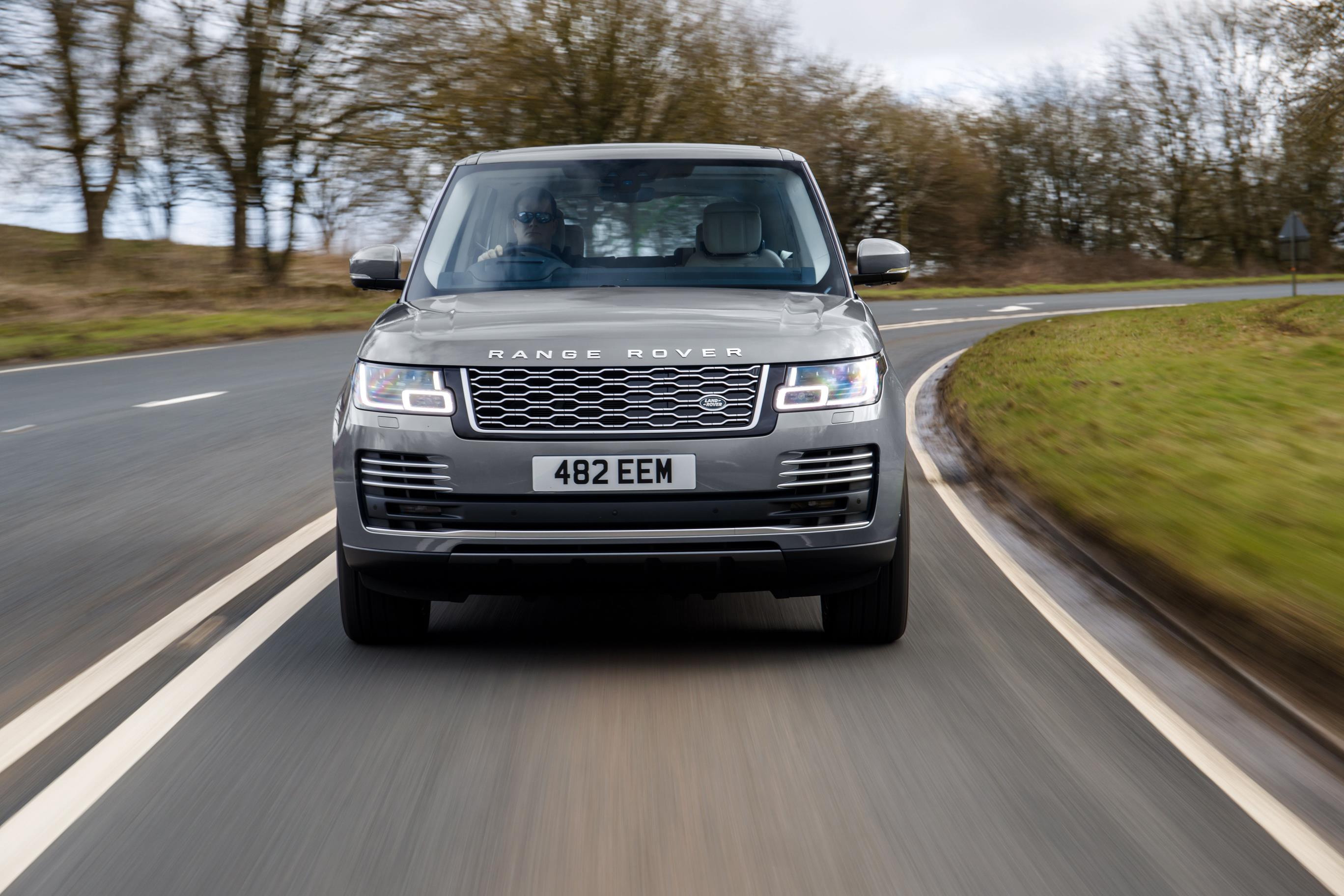 The flagship, full fat Range Rover has been updated with the addition of a 3.0-litre straight six.

The powertrain is a mild-hybrid setup, and has a stop-start system that works alongside Continuous Variable Valve Lift, helps the engine breathe with maximum efficiency. there is also a 48v battery to retain energy that would be lost under deceleration. These reduce emissions and boost economy, with the 212g/km and 30.4mpg outputs. The latter might seem underwhelming, but remember this is quite a large wagon, with a 400bhp, 3.0-litre petrol heart, so it’s better than it appears on first reading.

There are some new personalisation options on offer, too, with two new paint colours – Eiger Grey and Portofino – plus there is a new, 22″ Gloss Black alloy choice.

Sign Post Dimming and Tourist Mode are now standard features on their respective light setups. The former dims the specific LEDs that will reflect off road signs to limit glare in both Matrix and Pixel LED systems, whilst the latter will help the Pixel system by being adjustable for driving on the right or left side of the road. The Smartphone Pack is also now standard across all models in the range, adding both Apple CarPlay and Android Auto.