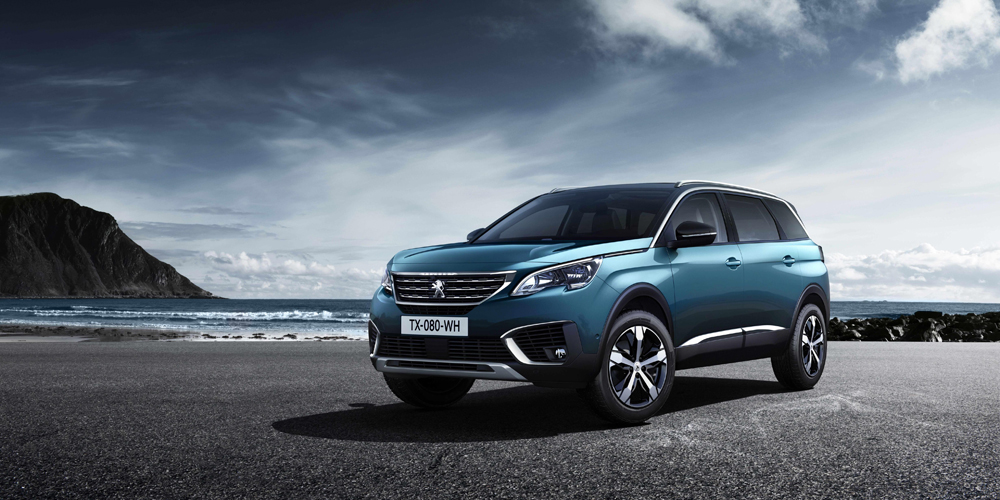 PEUGEOT presents three world premieres at this year’s Paris Motor Show as it continues to strengthen its SUV and technology offering.

This year, PEUGEOT has launched a range of new SUVs as part of a world offensive in this fast-growing market sector. After the arrival of the 2008 SUV in Europe and major changes to the existing 3008 in Asia, the brand unveiled its new 4008 in China less than a month ago, and is now presenting two all-new SUVs in Paris – the 3008 SUV and 5008 SUV. 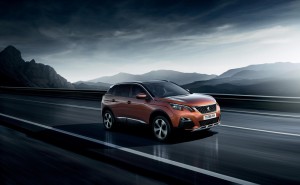 Alongside the all-new 3008 SUV and 5008 SUV models, the 3008 DKR also has its public debut in Paris, as well as the new generation digital PEUGEOT i-Cockpit® and a number of mobility solutions.

The PEUGEOT 3008 SUV and 5008 SUV models have their show debut within a dedicated technology space, with a line of efficient PureTech and BlueHDi engines on view.

The PEUGEOT stand gives visitors the chance to fully experience the features of the 3008 SUV, with the new generation of digital i-Cockpit® which is demonstrated using virtual reality technology.