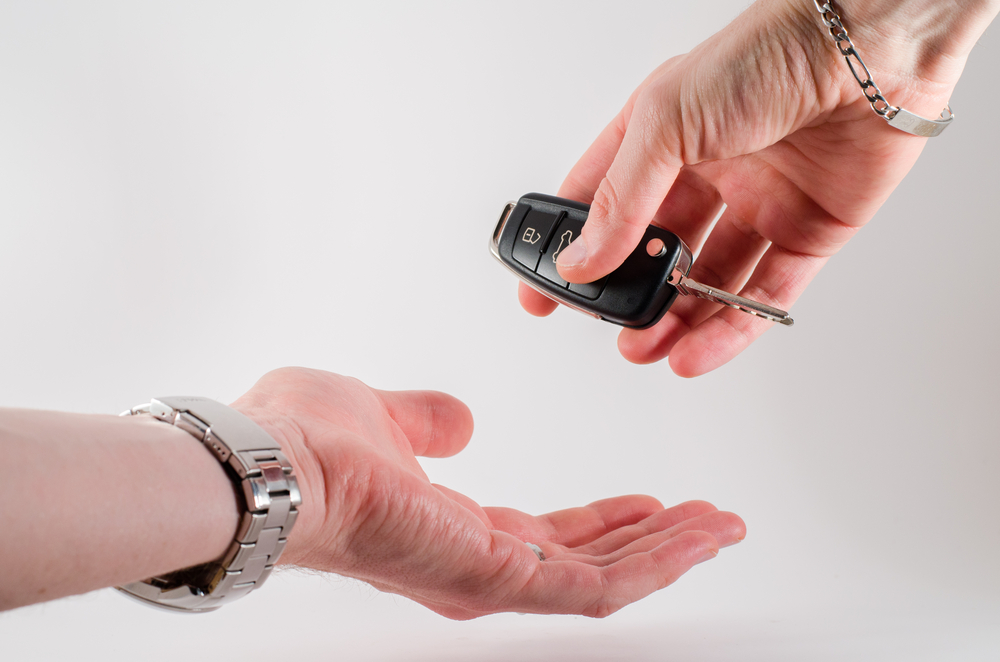 Once lending someone your car keys was the ultimate symbol of trust. Now, most of us would consider offering our car to someone we don’t know as part of a car‑share.

This is among the findings of a new European survey commissioned by Ford Motor Company to better understand attitudes to car-sharing , and a whole range of possessions and services, that  form part of the growing sharing economy. *

Most of those surveyed were also willing to drive others (77 per cent), or to transport packages (78 per cent). And the overwhelming majority were interested in using a sharing service to get around. Up to 76 per cent would ride-share, up to 73 per cent would use a parking space service, and up to 72 per cent would car-share.

“From cars to music to holidays, people are more prepared to share possessions and services than ever before. From your smartphone, you can quickly and easily borrow someone else’s designer shoes, use their lawnmower, or even walk their dog,” said Will Farrelly, user experience innovation, Ford Smart Mobility. “When it comes to mobility, sharing – whether through car-sharing, ride-sharing, or transporting packages for others – offers flexibility, a potentially more economical alternative, and can also help reduce congestion.”

The sharing economy generates more than £10 billion in global revenues, and is estimated to generate a potential revenue opportunity worth £215 billion by 2025, with car-sharing predicted to increase by 23 per cent. ** Farrelly will today in Paris join the panel discussion “Future of Mobility Ecosystems” at OuiShare Fest,the world’s largest gathering focused on the sharing economy.

Ford is currently expanding into both an auto and a mobility company; as such the company is aggressively pursuing emerging opportunities through Ford Smart Mobility – its plan to be a leader in connectivity, mobility, autonomous vehicles, the customer experience, and data and analytics.