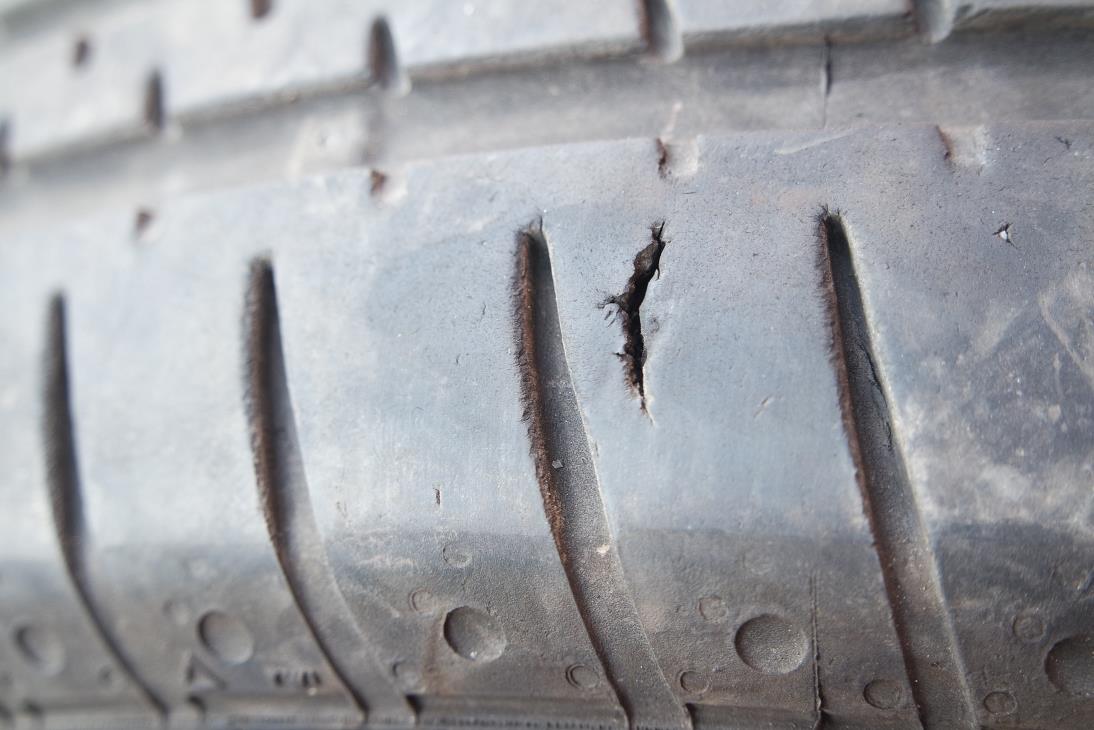 Court cases and investigations of part worn dealers by Trading Standards,supported by the National Tyre Distributors Association (NTDA) and expertise from TyreSafe, have revealed the wilful neglect of motorists’ safety as unscrupulous retailers continue to sell dangerous used tyres despite previous convictions and guidance.

Stefan Hay, Chief Executive of the NTDA, said: “In an ideal world the NTDA and its members would still like to see a total ban on the sale of part worn tyres because of the appalling ongoing levels of non-compliance and the dangerous condition of many of the  tyres we are uncovering in these investigations. The repeat offences highlighted are not only completely unacceptable, but demonstrate a complete lack of respect by these retailers for both customers and their safety. It can come, therefore, as no surprise that more and more NTDA members are now deliberately damaging beyond repair the sidewalls of tyres they are removing from customers vehicles to ensure they do not end up in the part worn market.”

Stuart Jackson, Chairman, TyreSafe, said: “These recent investigations of outlets, which have already received guidance and in some cases convictions, highlights an apparently wilful disregard for the safety of motorists by part worn tyre retailers. It’s shocking and unscrupulous but having been involved in innumerable investigations, some of which are still on-going, TyreSafe is regrettably well aware this attitude is shared by a significant proportion of part worn dealers across the country.”

“TyreSafe urges motorists to reconsider ever buying a part worn as new tyres are available at similar prices which won’t put them at serious risk and will last longer – making them not only safer but also better value in the long run. If vehicle owners are still tempted to buy used tyres, alarm bells should ring loud and clear if they don’t see PART WORN stamped on the tyres they are considering as they are unlikely to have been checked and the retailer is already breaking the law.”