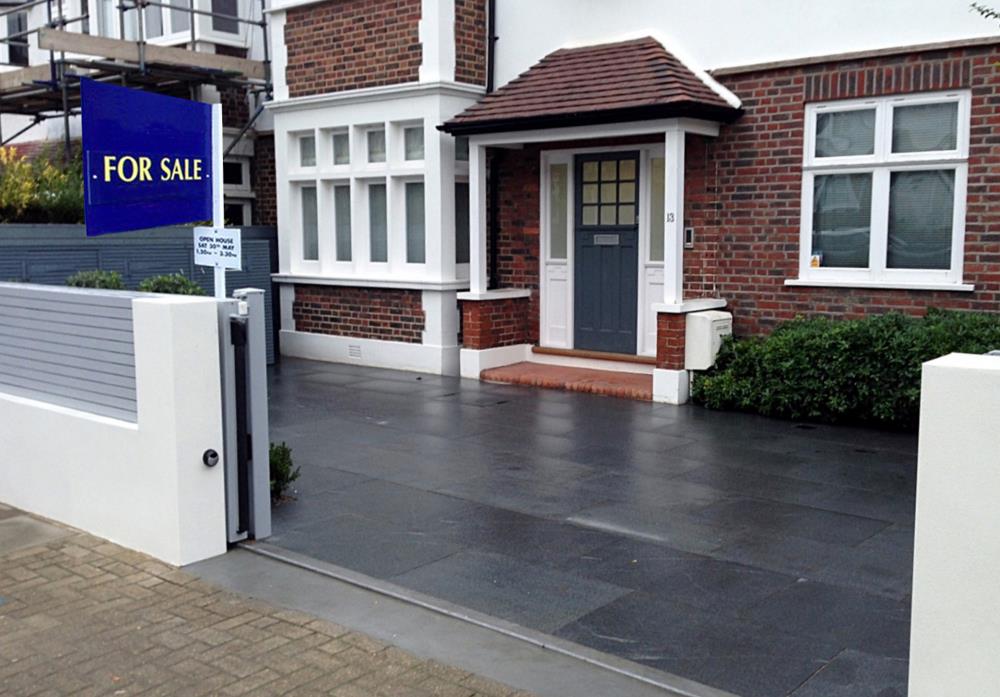 Homeowners could add up to 10 percent to the value of their property and generate an additional income of £1,500 a year by adding a parking space to their home according to online parking marketplace, YourParkingSpace.co.uk.

With record house prices and current Brexit effect uncertainty surrounding the UK housing market, the news from YourParkingSpace.co.uk could provide a welcome solution to families who are finding it difficult to move up the property ladder.

“It’s never been a more difficult time for those on the housing ladder and many families are finding that they need to find new ways to raise money and bridge the funding gap to their next home”, said Harrison Woods, managing director at YourParkingSpace.co.uk. “Having a parking space close to your home is highly valued by potential property buyers and it’s one of the most profitable home improvements that you can make. You can also start earning money straight away. By renting out your parking space you can generate extra income meaning that if you do decide to move up the property ladder you’ll have even more money to help you out.”

Virgin Money estimates that creating a driveway could add up to around £19,000 to the value of a property, based on the price of an average home, compared with updating a kitchen or adding another bathroom which could add around £11,500 or adding a conservatory which could add just £9,600.

As house values continue to rise, the gap between the second and third rungs of the property ladder are likely to get wider making it difficult for many homeowners to make the step up.  Wage inflation is also unlikely to solve the situation with a recent report from the Resolution Foundation stating that millennials are at risk of becoming the first ever generation to record lower lifetime earnings than the previous generation.

According to forecasts from The Centre for Economics and Business Research (Cebr) last week, house prices are set to climb over the next five years and are expected to increase by £40,000 despite “tremors” caused by the Brexit vote.