6.9 million British drivers think that if they had to take their driving test again, they would be likely to fail.

New research shows that one in five qualified drivers (18 per cent), said they doubted their current driving skills would get them past an examiner – a figure which increased with age to peak at 24 per cent of over 65s.

Research conducted by Young Driver, which provides driving lessons for 10-17 year olds, questioned more than 1,000 UK drivers on skills relating to some of the best-known driving manoeuvres.

Twenty eight per cent of drivers said they struggled to parallel park, with a further one in four (25 per cent), admitting that reversing into a parking bay was a challenge they preferred to avoid. For female drivers these figures increased to 36 and 30 per cent respectively.

Worryingly, a quarter of all drivers (26 per cent) said they regularly parked some distance from where they needed to be in order to get an ‘easier’ car parking space which didn’t require as much skill. One in six drivers (16 per cent) admitted they often felt nervous when it came to parking – rising to one in four (26 per cent) 18-25 year olds.

And it seems it’s not just parking which causes issues – one in six (16 per cent) admitted they struggle to complete a turn in the road without needing to undertake significantly more manoeuvres than the traditional three point turn.

Young Driver, the UK’s largest provider of pre-17 driving lessons, has produced a series of ‘How To’ videos to help drivers master everything from parallel parking to reversing round a corner. And although they were produced for the 10-17 year olds Young Driver teaches, the group’s research shows they are just as useful for parents needing a refresher too. 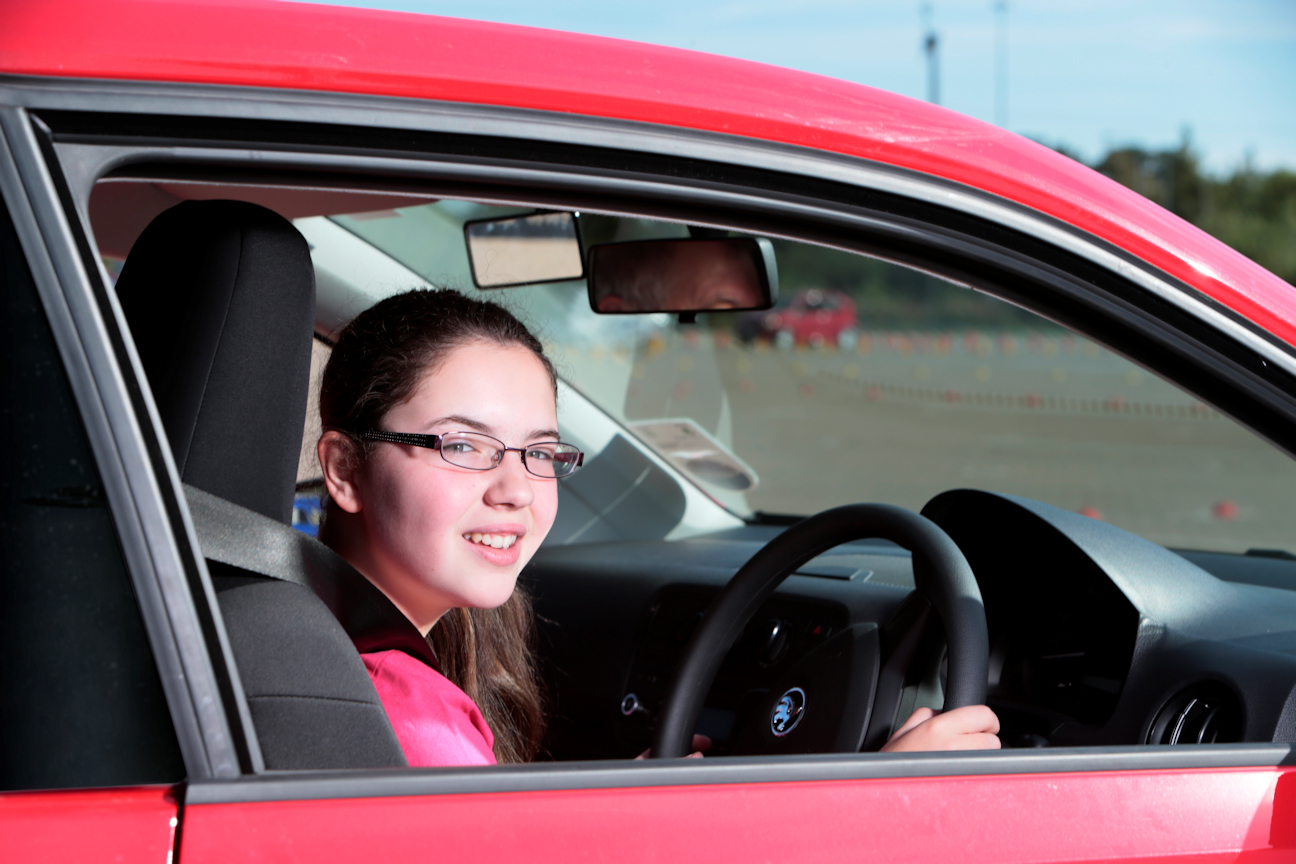 Young Driver’s series of ‘how to’ videos are available free at www.youngdriver.eu/howto and include how to reverse park in a bay, parallel parking, reversing round a corner, emergency stops and a turn in the road.

For more information about Young Driver log on to www.youngdriver.eu