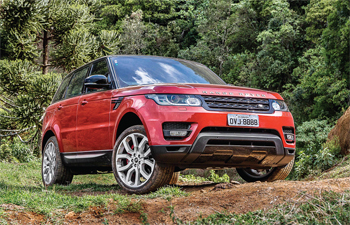 Jaguar Land Rover has become the first British car maker to open a manufacturing plant in Brazil. South America is the latest stop in JLR’s world domination of the luxury SUV and saloon car market, with plans to build a new facility in the Brazilian state of Rio de Janeiro. Construction of the plant will start later this year, with the first vehicles rolling off the line in 2016. The agreement has yet to be fully ratified by the Brazilian government, but it is expected that the plant will be able to produce 24,000 vehicles annually. JLR has had a presence in Brazil with a dealership network of some 25 outlets and 2013 has seen increased sales of some 40 per cent over the previous year, selling just under 10,000 Evoques, Freelanders and Discoverys in a 10-month period. Given the plans, this number can be expected to rise dramatically over the next few years.