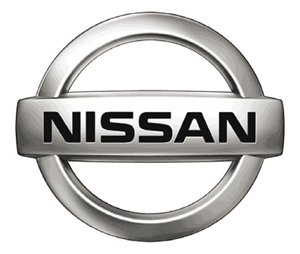 Nissan’s Sunderland Plant has started production of an all-new engine that could create 200 new jobs over the next three years, and will be available as an option on Qashqai and +2.

The contract to assemble the 2.0 litre petrol unit – codenamed MR – was secured in July 2009. It followed approval for the  rst £2 million of a proposed £15 million investment package to upgrade Sunderland’s engine operation through to 2014. This package has been supported by a £1.94 million grant from regional development agency One North East.

Around 60,000 MR engines will be produced in Sunderland each year, immediately safeguarding 130 jobs and creating up to 200 additional posts by 2013, depending on the market. Kevin Fitzpatrick, vice president of manufacturing in the UK, commented:

“Winning the MR engine is good news in terms of jobs, both here and among our suppliers, and it also puts our plant in a strong position to bid for future engine derivatives.”