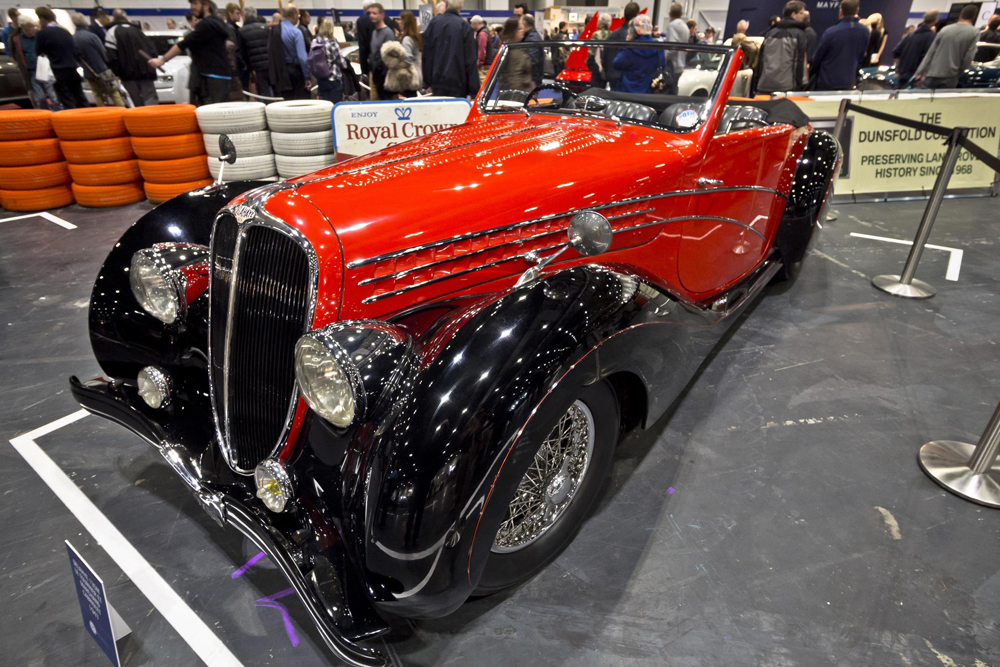 Women are increasingly entering the classic car market and becoming savvier investors in the process, according to new research by classic car insurance broker Footman James.

The research, which polled over 2,000 adults, revealed 1 in 4 women would now consider buying a classic car – clearly showing the classic car club is no longer reserved for the stereotypical middle-aged man.

Footman James’ data has also revealed that over the past two years, the number of female classic car owners has risen by 40%, with female customers expected to account for 11% by the end of 2016.  The average age of a female owner has fallen consistently over the last few years, now standing at 52 years old.

Footman James’ records showed that the top classic car makes owned by women were Morris, Volkswagen, MG, Mazda and Land Rover. Birmingham was found to the city with the highest number of female owners.

Proving that women really do have an eye for detail, when asked to select models that have risen most in value in the past year, female drivers correctly identified two of the top five classic cars that have seen the biggest increases – while men were only able to identify one. Women successfully picked iconic sports car Lamborghini Miura and outdoor favourite Land Rover Defender – which saw increases in value of 62% and 43% respectively over the past twelve months.

The remainder of the top five classics was made up of the Peugeot 205, the VW Golf MK1 GTI and the Fiat Dino, with the 1966 classic surging in value by 113% in the last year alone.

Footman James’ research also found that on average men spend more each year maintaining their classic spending £1,700 compared to the £1,500 forked out by female buyers.

The findings also showed that motivations for entering the classic car market seem to differ between women. More than one in five (21%) said that nostalgia would influence their decision to buy a classic model, while just under a fifth (17%) would be attracted by the investment returns on offer or encouraged by recommendation from a family or friend (19%).