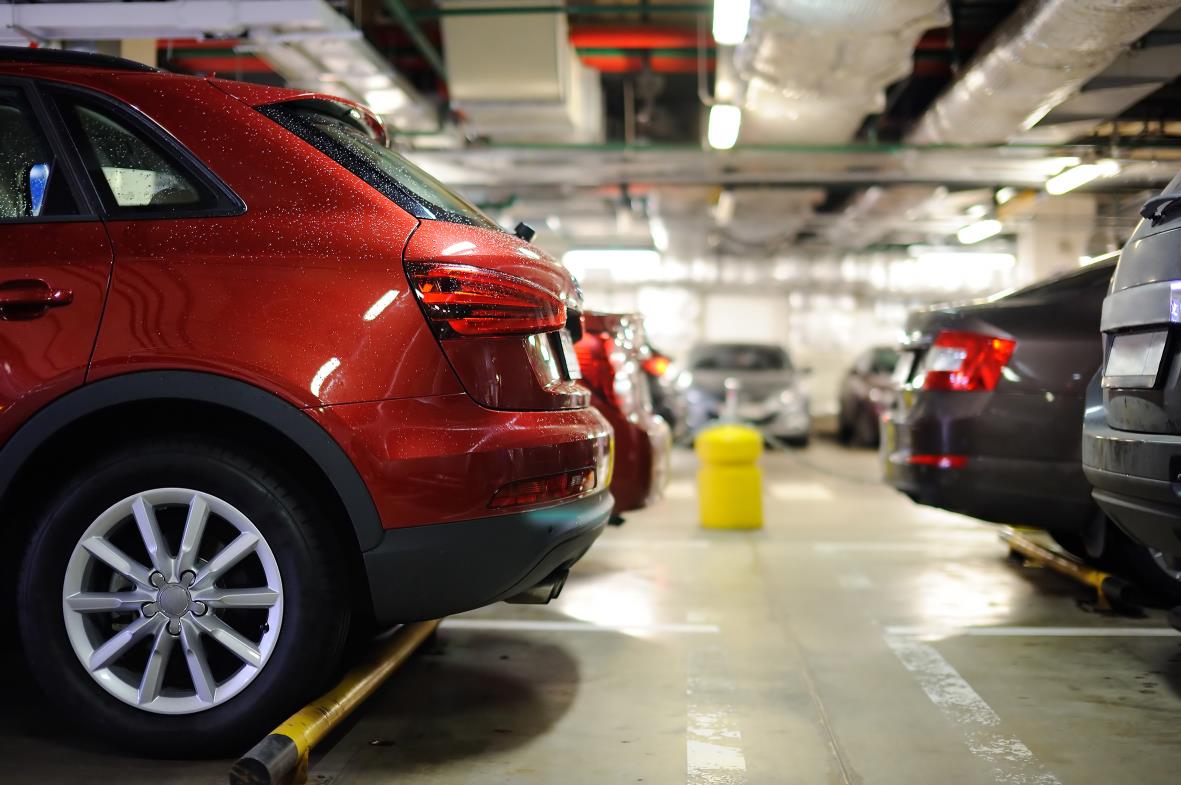 The average parking space is just 4.8 metres long and 2.4 wide, however, popular SUVs like the Audi Q7 and Mercedes-Benz GL-Class measure in at five metres plus, and nearly two metres wide.

The research undertaken by Accident Exchange, which assists vehicle manufacturers and dealerships in keeping motorists mobile in the event of an accident, estimated a 35 per cent increase in parking prangs since 2014, and the meteoric rise of SUVs could be a factor.

With an average bill of £2,050 to repair accident-damaged vehicles, parking-related incidents now account for more than 30% of all accidents. It is now estimated that there are over 675,000 car parking collisions of this type annually – a staggering 1,859 every day.

The SUV segment has enjoyed huge success in the UK, with figures in February alone revealing an 44% rise compared to the same month last year, which could be a factor in the alarming rise in parking prangs, despite packing technology to avoid accidents.

It’s not just the popularity of SUVs which is impacting the average size of vehicles, smaller vehicles like the Vauxhall Corsa are significantly larger than their counterparts just 15 years ago.

The study, which measured the growth of some of the most popular vehicles in the UK, found that the latest Corsa had undergone the biggest change to its size over a 15-year period. The popular hatchback has expanded by a staggering 16%, a trend that persists across most vehicle segments.

Scott Hamilton-Cooper, Director of Operations at Accident Exchange, commented; “Drivers are having to squeeze increasingly large cars into spaces that generally haven’t got any larger for a very long time. Almost all of the councils we researched carried over the government’s recommendation, which makes things tight for large cars. This could be contributing to the rise in car parking incidents we are seeing. Manufacturers follow the market, and so cars are outgrowing parking spaces.

“Not only are popular SUVs usurping smaller hatchbacks when it comes to new cars sales, older smaller cars are being taken off the street.

“The undoubted success of the SUV segment will have played its part – perhaps the roads aren’t quite ready for them because some drivers feel certain car parks are no-go areas due the sheer length and width of their cars.”

The recent study examined over 85,000 incidents recorded by Accident Exchange between mid-2013 and August 2016.