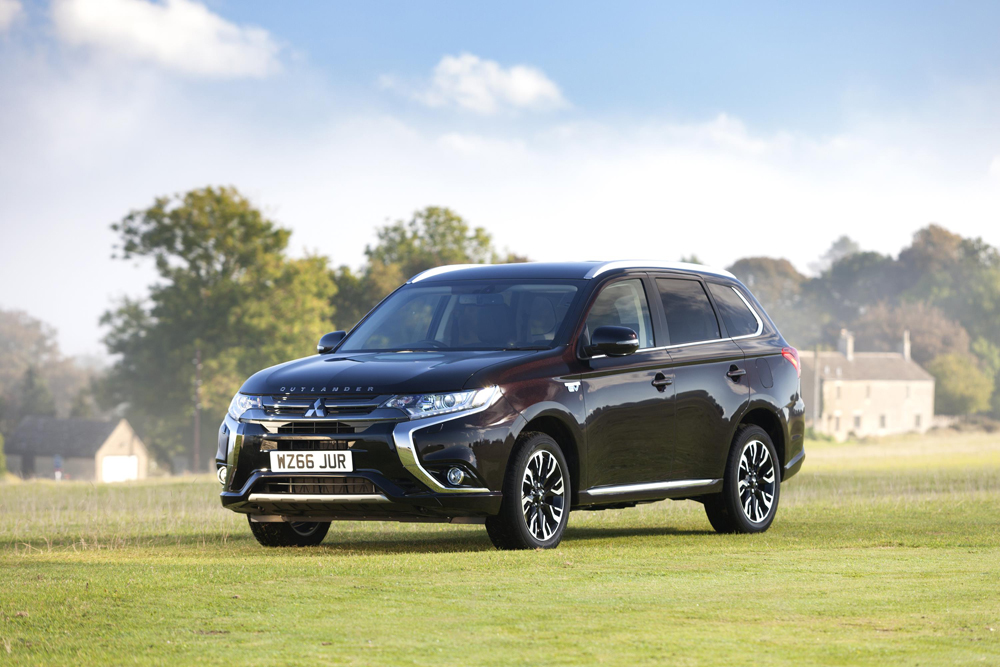 Sales of the Mitsubishi Outlander PHEV have topped the 25,000 mark in the UK, accounting for approximately half of the total number of plug-in hybrids registered in the UK since the very first of such vehicles were registered in 2010.

By the end of 2015 a total of 13 plug-in hybrid models had entered the market, bringing total segment registrations to 19,000 vehicles, yet despite the increased competition the Mitsubishi Outlander PHEV continued to resonate with customers seeking an ecologically-sound vehicle that didn’t compromise their practical needs or their budgets. Of those 19,000 vehicles, 11,681 were Mitsubishi Outlander PHEV registrations, accounting for 61 percent of the burgeoning segment. So far in 2016 Mitsubishi Motors in the UK continues to lead the field, with almost 7,800 Outlander PHEV registrations in the first three quarters of the year.

Lance Bradley, Managing Director Mitsubishi Motors in the UK, commented, “We’re extremely proud of the role the Mitsubishi Outlander PHEV has played in building awareness and acceptance of electrically-powered vehicles in the UK and thanks to its unmatched combination of practicality, ease-of-use, elegant styling and low running costs, we are confident of maintaining our market-leading position well into the future.”