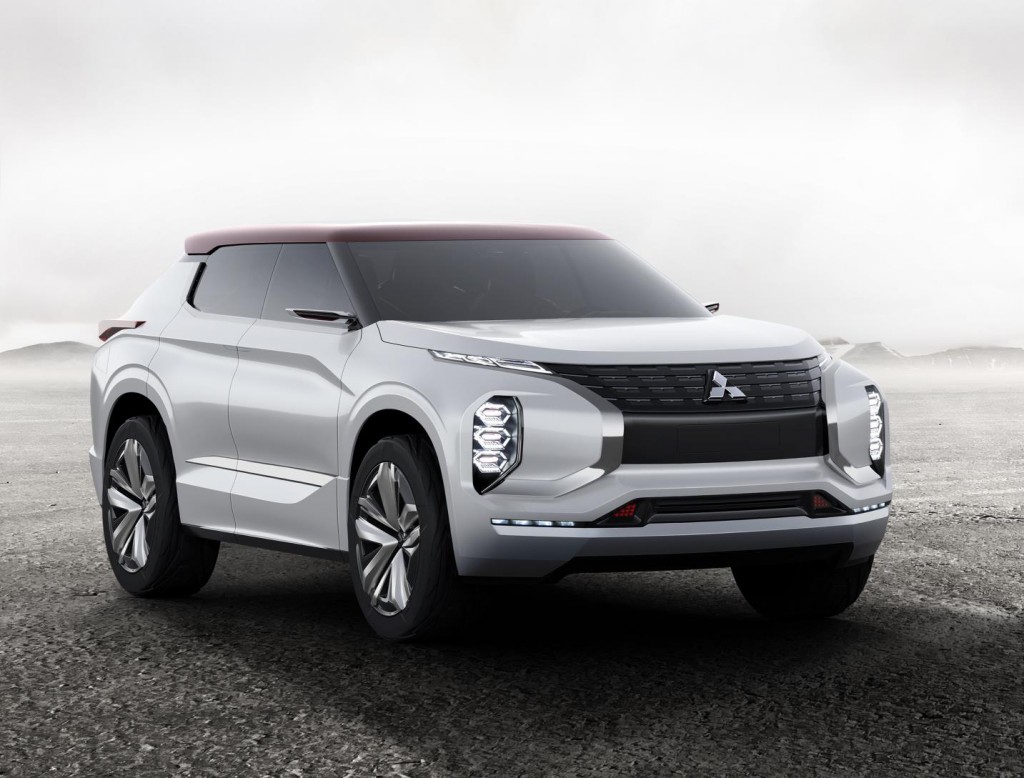 Joining the Mitsubishi GT-PHEV Concept at the MMC booth will be the Mitsubishi eX Concept, a compact SUV powered by a next-generation EV system, and 2017 model year European market versions of the Outlander and Outlander PHEV – all being shown for the first time.