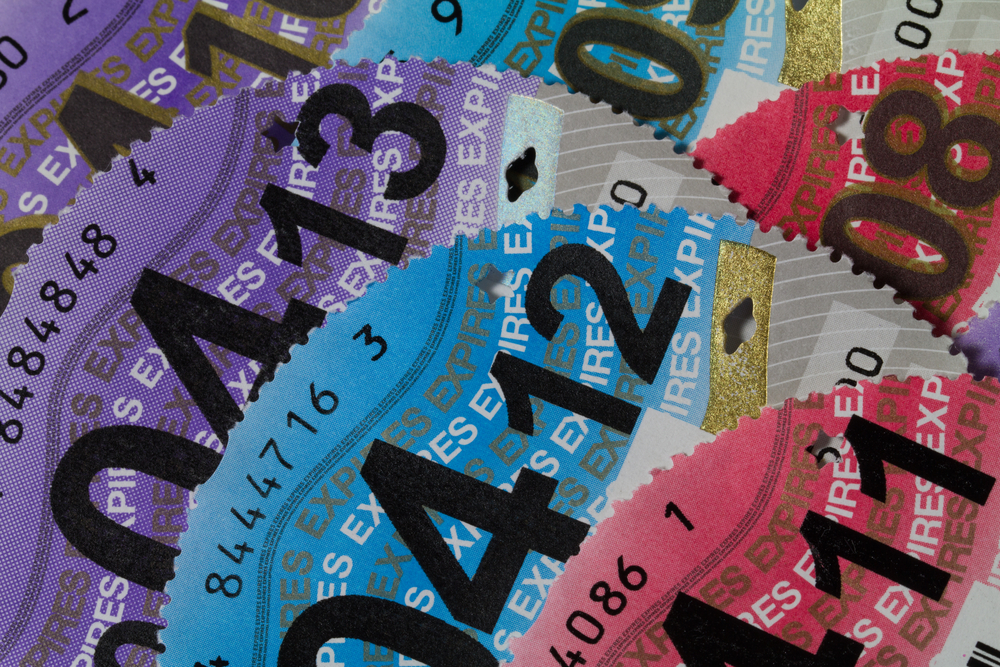 Motorists want the tax disc back because they are falling fowl of the law by simply forgetting to tax their vehicles on time – Motoring.co.uk’s research also found a staggering 13.5 million motorists don’t know when their tax is due.

In September, Motoring.co.uk conducted research and found that 1 million motorists are driving around without a valid vehicle excise duty.

Removing the tax disc was, as the DVLA stated, ultimately part of a cost cutting exercise to reduce tax administration costs and burdens associated with vehicle tax, however, it seems that the DVLA may have miscalculated and could now be missing out on more revenue than ever before.

The DVLA stands to save around £7 million per annum from no longer producing, issuing and posting the tax disc, however, those figures looked to be skewed as Motoring.co.uk’s research has revealed that the DVLA could in fact be losing out on around £170m of revenue per year – with average VED costing £170 – far more than the saving accrued from the tax disc abolishment.

The DVLA refuted the results of the poll, with a spokesperson stating: “The vast majority of people tax their cars on time, with over 42 and a half million drivers taxing their vehicles since 1 October 2014“.

They continued: “We believe that the digital system is working well and that more than 29 million have chosen to tax their vehicles online or by phone. When vehicles are due to be taxed, we still send reminders, we send V11 reminders to all motorists except those who have chosen to pay by Direct Debit – they would receive a Direct Debit reminder. If motorists are driving without valid tax then they could be fined up to £1,000 and face having their vehicle impounded so it is paramount for them to make sure their vehicle is taxed on time.”

However, the DfT has since admitted that the number of vehicles without road tax – Vehicle Excise Duty (VED) – has doubled to 560,000 in the summer of 2015 according to the Department for Transport’s survey

Digital savvy motorists are already taking advantage of the digital dashboard on the MyMotoring hub, which safely stores data but also acts as a guardian alerting the consumer to due dates for their vehicle’s service, MOT and tax.

Terry Hogan, Co-Founder and Director said, “With the lack of a physical tax disc, it seems large numbers of motorists are failing to renew their car tax -driving illegally and liable to fines”.

He continued: “We’ve been helping millions of motorists for the past eight years and understand that the every-day motorist struggles to keep on top of their ownership lifecycle. Our innovative MyMotoring hub allows users to easily log a few car details and sends out timely reminders when their road tax is due”.