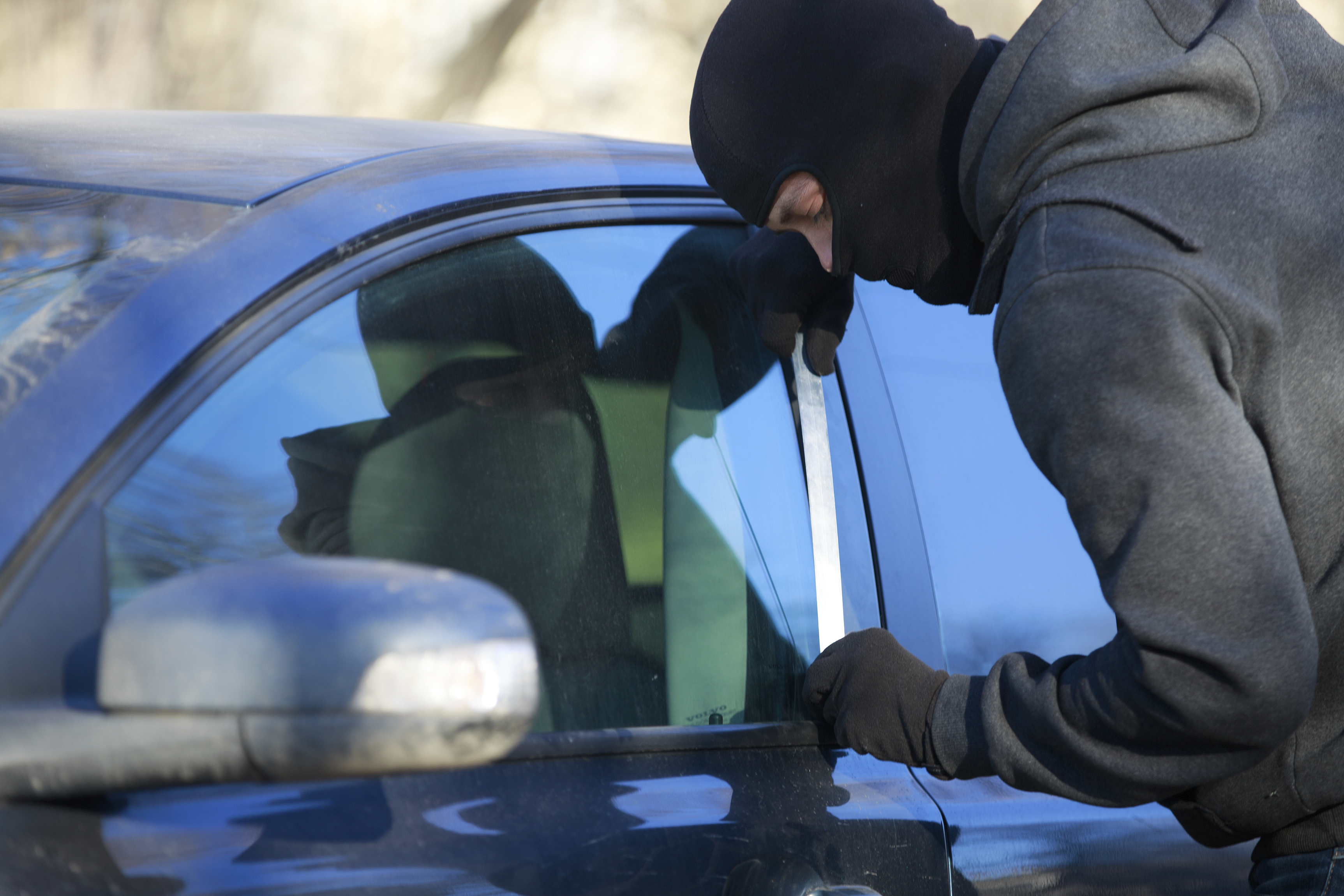 The theft of as many as 30,000 vehicle thefts a year, worth £229 million, are not even investigated by police according to new research.

Data from 43 of 45 UK police forces* from the last six years shows that, of the estimated 117,000 cars a year stolen in the UK, 59,000 are lost entirely and half of these are deemed not worthy of police investigation potentially because of swinging cuts to police budgets.**

The hardest hit are businesses, because police often classify the taking of fleet or courtesy cars a ‘civil crime’ and will not automatically open a case if a car is thought to have gone missing.

Last year, an HMIC Report revealed that, on average, a quarter of vehicle theft-related crimes in 2013 were not attended to by police.**

The new research, by Accident Exchange and its motor fraud investigation team, APU, found that an estimated 700,000 theft-related car crimes took place between 2009 and 2014.

And, based on BCA’s average used car value, APU estimates a total monetary loss of £450m*** for all vehicles not recovered and of this £229m*** for those that were not investigated at all.

Neil Thomas, APU’s Director of Investigative Services, said: “If a vehicle owned by a business rather than an individual – such as a fleet vehicle or garage courtesy car – goes missing, frequently the police tend to consider it a civil crime because the business has effectively allowed someone the use of that car.

“Increasing pressure on police forces in the form of budget cuts and overstretched resources means not enough time can be dedicated to the investigation and retrieval of stolen vehicles.