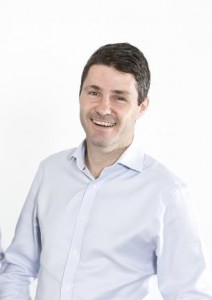 Research undertaken by Motoring.co.uk found that the vote to leave the EU has not impacted buying decisions that come when purchasing a car.

More than 70 per cent of consumers surveyed by the website said that Britain’s decision had not affected the type of car they would purchase and a further 73 per cent said that the result had not changed when they planned to purchase.

However, the survey found that 22 per cent of consumers believe that the referendum has impacted how much they would be willing to pay for a car. Despite this, 76 per cent claimed that the result has not affected how the plan to finance a car.

Terry Hogan, co-founder of Motoring.co.uk, says: “Since the vote to leave the EU in June, speculation about how the UK’s economy will be affected has plagued the headlines and automotive is no exception.”

He continued: “Despite some car manufactures stating they will increase prices, the majority of vehicles now being purchased via attractive finance package coupled with lower interest rates means any incremental increase in car prices won’t be felt as much over three or four years.”

He added: “The survey results clearly show that UK car buyers are looking for value for money and are ready to purchase, if they consider it a good deal for them. We are delighted to see that the majority of our users are undeterred by the Brexit vote and is great news for our manufacturer and agency partners.”