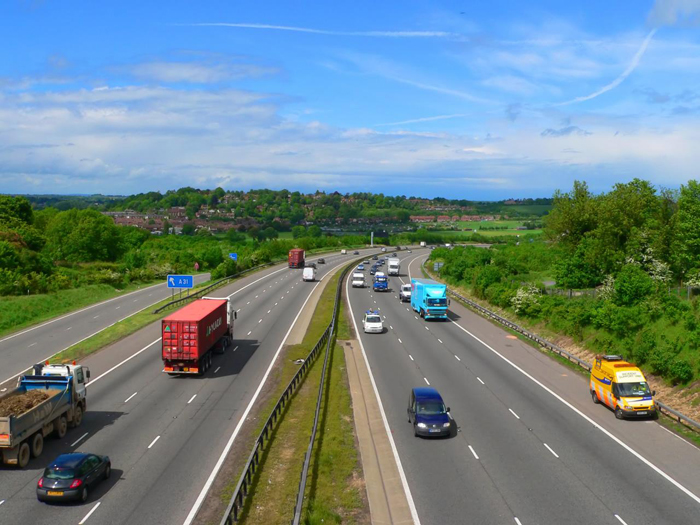 The plans were announced by Andrew Jones, Transport Minister and include learner drivers being allowed on motorways for the first time, novice riders required to complete a theory test as part of their Compulsory Basic Training and provisional motorcyclists to be banned after receiving six penalty points.

The Government says the changes will see competent learner drivers able to have lessons on motorways with an approved driving instructor in a dual controlled car.

In addition the CBT course, which allows motorcyclists to ride unaccompanied on Great Britain’s roads, will also be updated.

The moves have been greeted by IAM RoadSmart, which has long campaigned for these changes.

Neil Greig, director of policy and research, said: “It makes no sense that new drivers learn by trial and, often fatal, error how to use our fastest and most important roads.  Allowing learners on motorways with an approved instructor is a sensible and measured solution that should deliver drivers who are much better able to cope with complex new smart motorways.”

On the changes to motorcycle training, he said: “These proposals close two obvious loopholes that IAM RoadSmart has been highlighting with motorcycle industry training partners.  A theory test should always be the first step for any motorised road user before they reach the road.  The six penalty point approach also finally brings motorcycle users in line with the New Driver’s Act for car drivers.”

The Department for Transport and the Driver and Vehicle Standards Agency have jointly launched consultations seeking views, which will run until 17 February 2017. The changes could take effect by 2018.