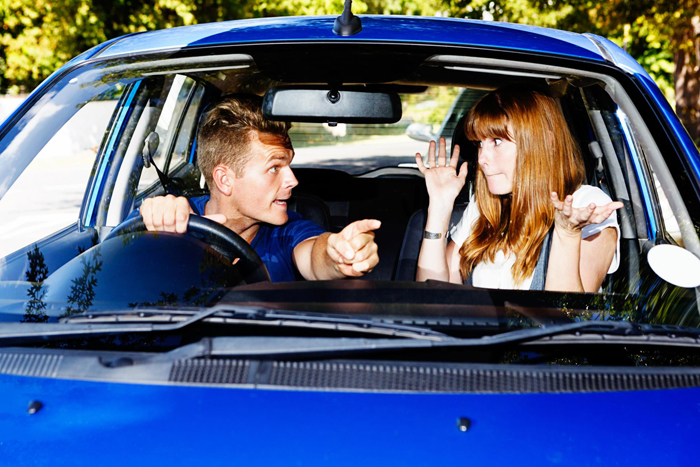 New research has uncovered widely varying levels of honesty from drivers around the country when it comes to owning up to their loved one about accidental damage they have caused to their partners car.

Drivers in London and the West Midlands were most open with their partners with nine out of ten admitting they had caused the damage. Meanwhile at the other end of the scale, only one in three of those surveyed in the North East confessed of the damage to their partner.

The survey which was carried out by alloy wheel protection specialists, AlloyGator, found that the average cost of repairing damage to a car caused by a partner totalled £779, and while some incidents were as serious as crashing the car the most common accidents were scraping doors, damaging bumpers, damaging alloys and cigarette burns to the interior.

“Many drivers really love their cars, investing a lot of time and care into them so handing over the keys to their other half can be a true test of trust for couples. Nobody wants to find a scratch in their shiny paintwork or a gouge in their pristine alloy wheels, so when it happens it can frequently lead to arguments and bad feeling, not to mention expensive repair bills,” comments Curt Rathbone, managing director at AlloyGator.

“Interestingly, it turns out most people are tremendously afraid of damaging someone else’s car, but when you drive a car that you don’t regularly use it’s easy to misjudge the bonnet length, the car size or the wheel size, which can often lead to scraped doors, bumpers and alloy wheels. Fitting AlloyGators can protect your wheels and remove one potential hazard and one potential argument, giving you both more piece of mind.”

Made from super-tough nylon, AlloyGators fit between the cars tyre and wheel rim, protecting the wheel and reducing the risk of damage caused by scuffs from kerbs and potholes. With 15 colours to choose from, including, discrete black and silver, as well as pink, red, gold and glow in the dark, the only thing couples will have to argue over is what colour to get.

Drivers looking to find out more about protecting and customising their car with AlloyGators should visit www.alloygator.com to find out the location of their nearest approved fitter.