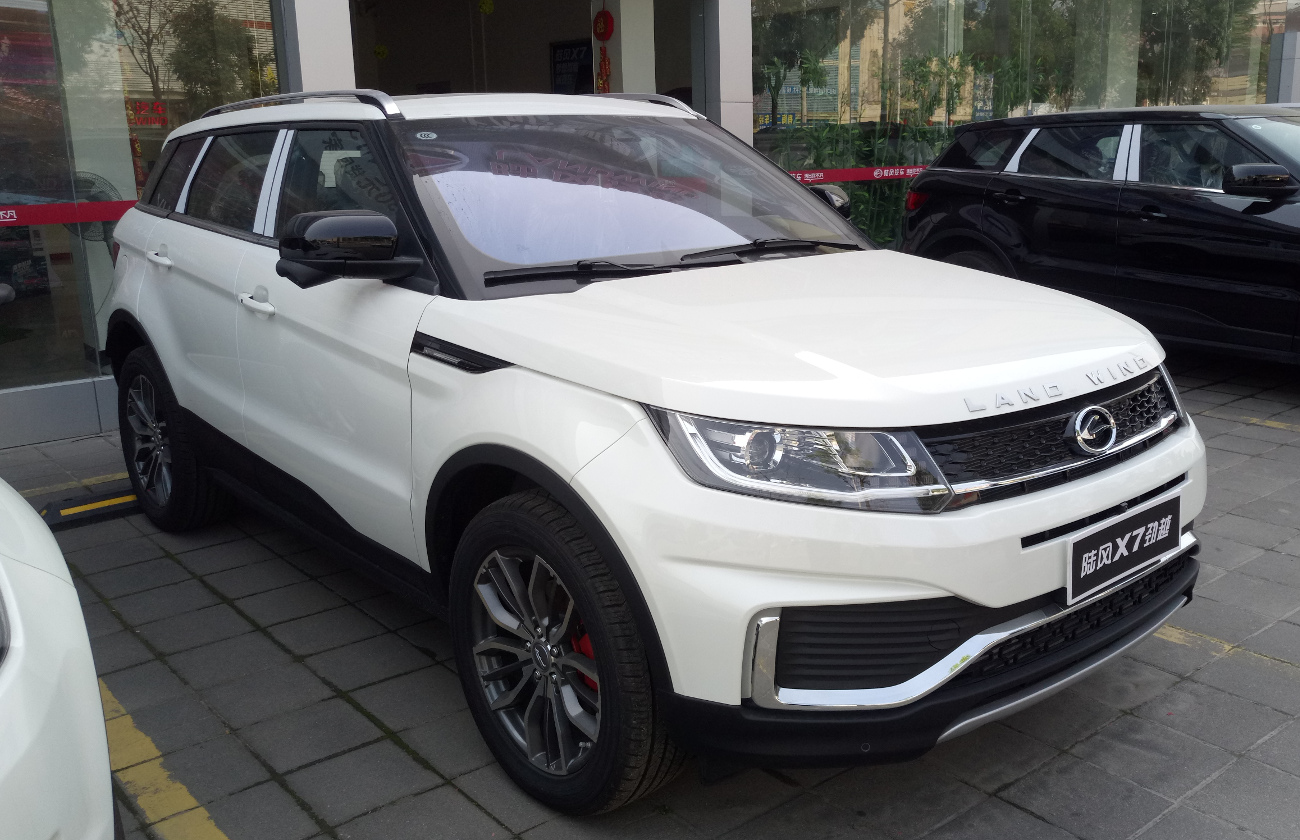 You may well remember that many moons ago, Land Rover were rocked as, one hall away when they were announcing a locally made Evoque at the 2015 Guangzhou Motor Show, the Landwind X7 was launched.

Well today JLR have won the court battle in a ruling that means Landwind must stop producing their £14,000 imitation.

JLR’s head of legal, Keith Benjamin, has said that the ruling benefits their consumers as well as the company itself. He also confirms that it has restored the brand’s faith in investing in the Chinese market.

‘We welcome this decision of the Beijing court which further strengthens our confidence in investing in China and in the fairness of the intellectual property adjudication in the Chinese courts.

‘This ruling is a clear sign of the law being implemented appropriately to protect consumers and uphold their rights so that they are not confused or misled, whilst protecting business investment in design and innovation.’

This victory could lead the way for other big manufacturers to also take action against copycat designs, as others have been hit too – most notably Porsche, who feel that Zoyte copied the Macan when they launched their T700 model in 2016. 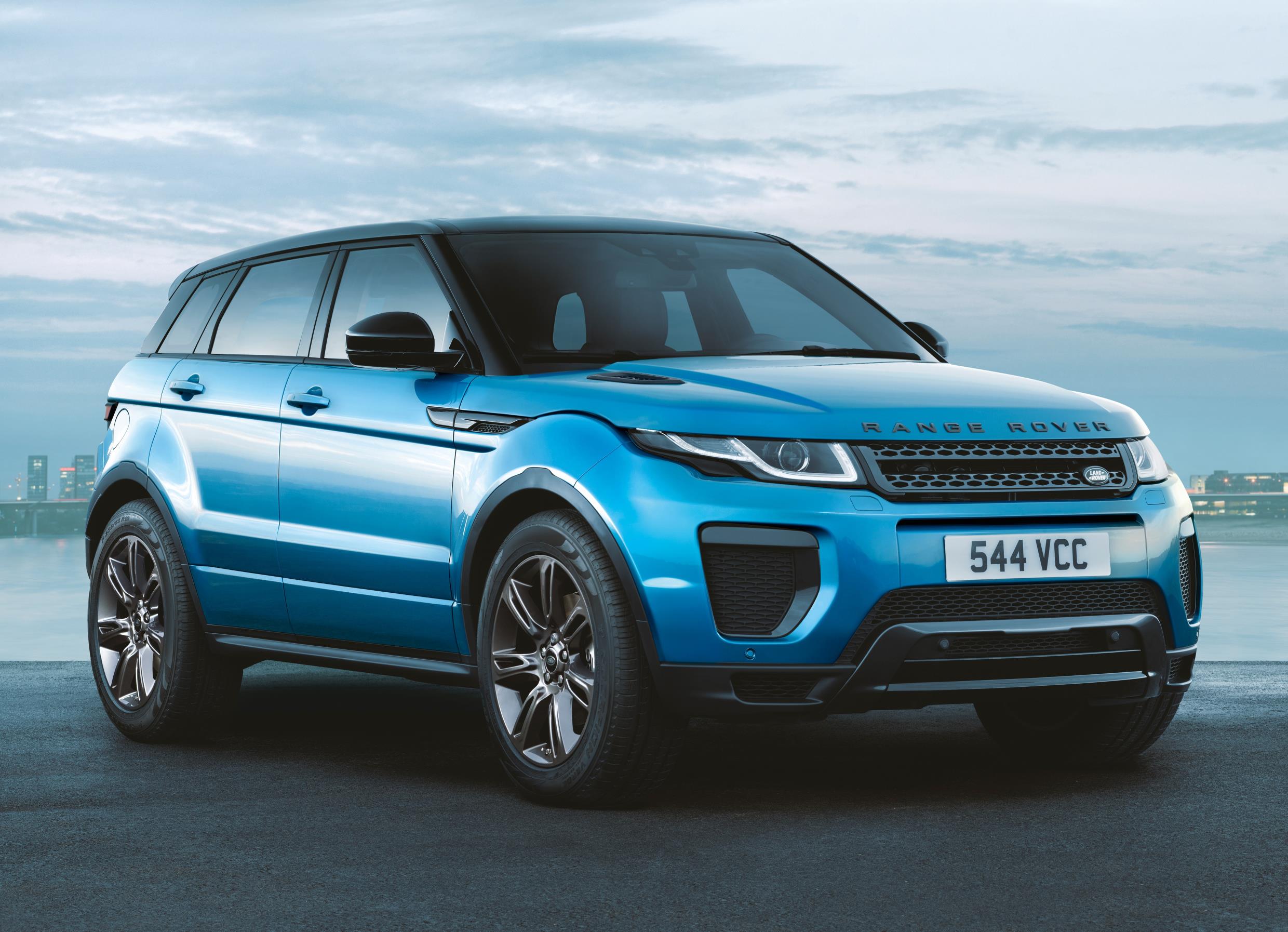