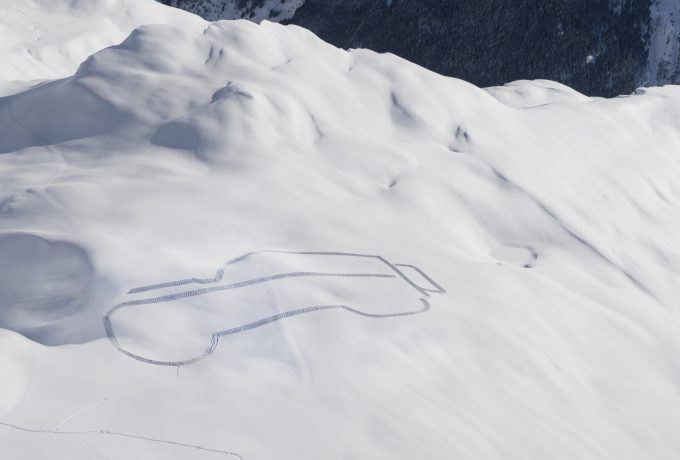 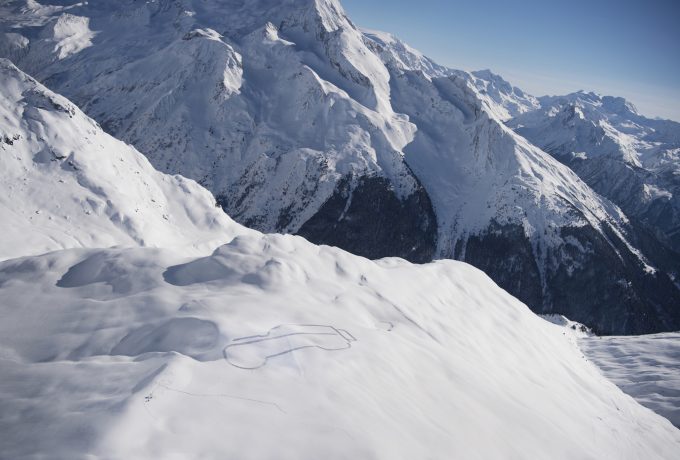 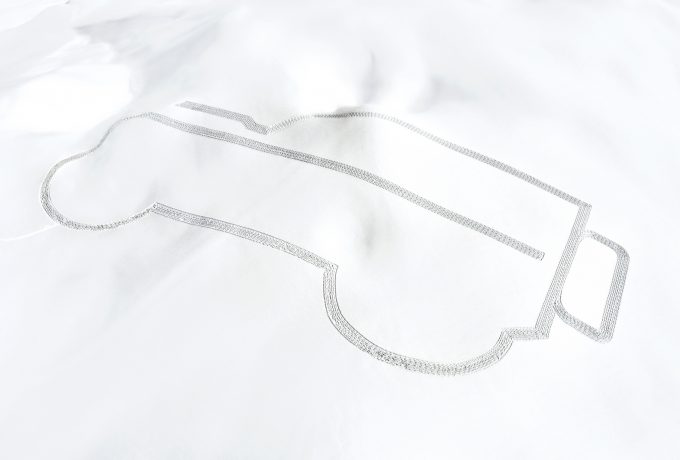 You may have noticed that it’s Land Rover’s 70th anniversary this year. Even if you haven’t you’ll probably have noticed some of the celebrations. Namely the Defender Works V8, the Range Rover SV Coupé and a restoration of a pre-production mule used to unveil the brand at the Amsterdam Motor Show in 1948.

Speaking of the show, it’s anniversary will be marked by World Land Rover Day. The celebration on 30th April will be held and broadcast online by Land Rover and will pay tribute to the original Land Rover, alongside the Range Rover and Discovery branches of the family tree – which came into being in 1970 and 1989 respectively.

Also, as you will have digested in pictorial form by now, snow artist Simon Beck drew the iconic outline of a Defender at the top of the French Alps. Measuring 250m wide and 2,700m up the mountain range, the drawing is an homage to the Wilks brothers’ drawing in the sands of Red Dwarf Bay in Anglesey, which started the design process of the first Land Rover.