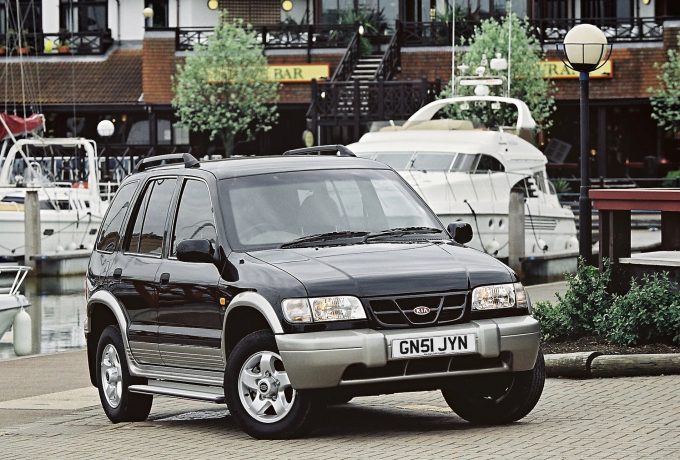 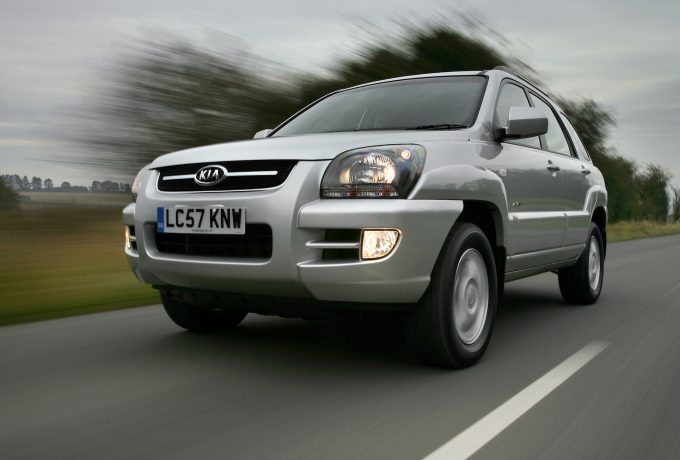 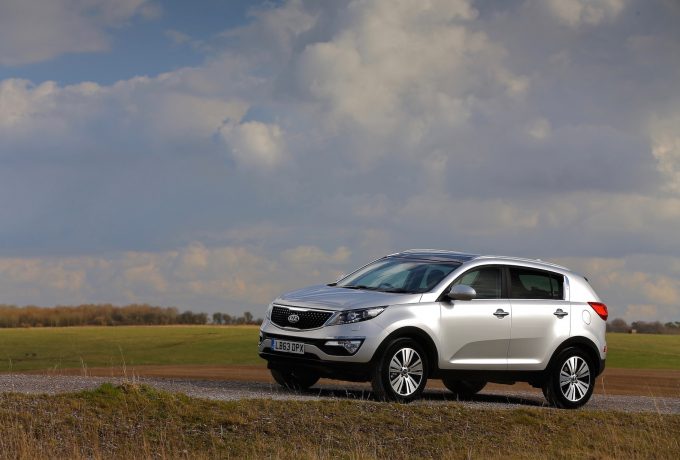 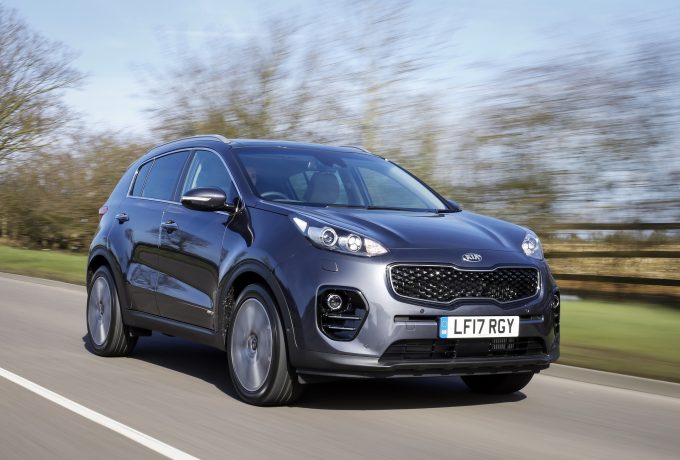 The first generation Sportage went on sale 25 years ago, and over it’s production sold over half a million units. Following that the second-gen SUV went on to sell over 1.2million units, and after another revision the Sportage reached a similar figure in just four years.

The current fourth-generation Sportage has reached the million milestone after being on sale for less than two and a half years, and in January tipped the lifetime global figures over five million.