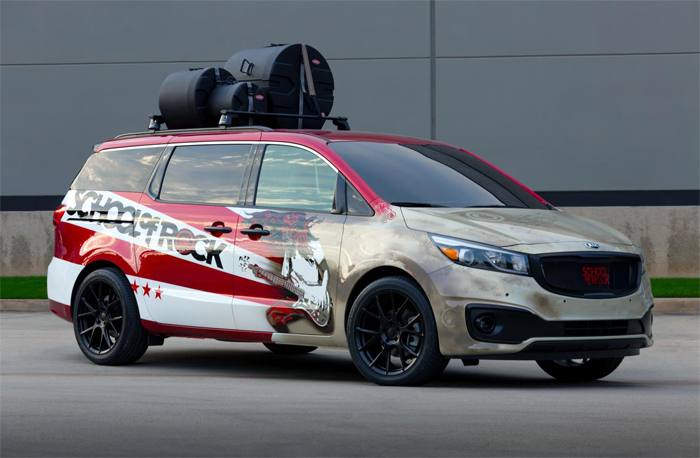 Kia Motors America has unveiled four all-new customised vehicles at the opening of the 2016 SEMA Show. Envisioning a future when vehicles will not only drive autonomously but be tailor-built to our lifestyles, each concept sparks the imagination of what could be just around the corner.

Also making its SEMA debut is the Telluride full-size hybrid SUV concept that was first unveiled early this year at the North American International Auto Show. 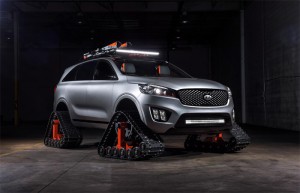 Michael Sprague, Chief Operating Officer and Executive Vice President, KMA said: “Over the course of our 22 years in the U.S. market, we’ve watched with pride as our vehicles have helped people live their active and diverse lifestyles. This year’s SEMA show gives us the opportunity to ponder what the future of living the autonomous life may one day resemble.” 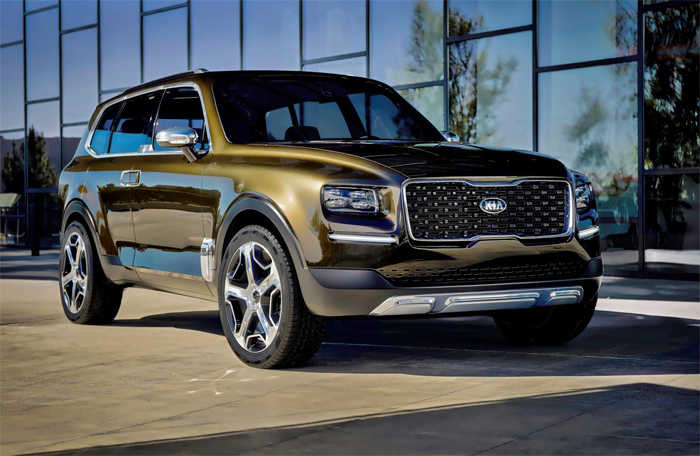